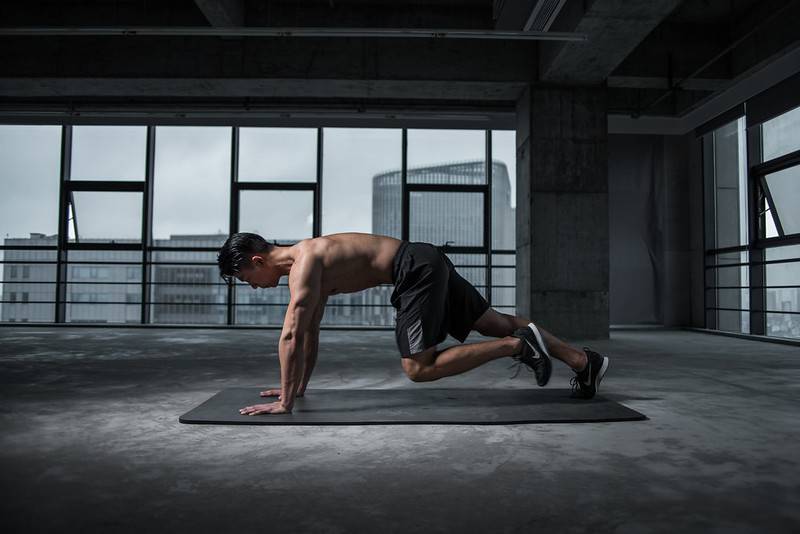 He has played in Major League Baseball for the San Diego Padres, Pittsburgh Pirates, New York Mets, Seattle Mariners, and Boston Red Sox. It was in 2009 that Jason Bay was awarded the Silver Slugger Award.

Bay has won the MLB All-Star three times, also winning the Tip O'Neill Award three times. Jason Bay made his MLB debut on May 23, 2003, for the San Diego Padres.

What is Jason Bay's net worth?

Jason Bay is known for playing in Major League Baseball with the Pittsburgh Pirates, New York Mets, Boston Red Sox, and others. He has an estimated net worth of $40 million.

How much does Jason Bay earn per year?

How tall is Jason Bay?

How old is Jason Bay?

Jason Raymond Bay's birth date is September 20, 1978, and he was born in British Columbia. He has one sibling, Lauren Bay Regula, who is a professional softball player. She played for Canada in the 2004 Olympics, as well as in 2008.

Between 1996 and 1999, Jason Bay played college baseball while attending North Idaho College in Coeur d'Alene and Gonzaga University in Spokane. In 1999, he played in the Cape Cod Baseball League for the Chatham Athletics.

Who is Jason Bay's partner?

The Major League Baseball player Jason Bay is married to Kristen Bay, and they have three children.

Bay stepped into professional baseball in 2000 and, in May of the same year, was drafted by the Clinton LumberKings of the Midwest League. With the LumberKings, Bay successfully touched base in his first 26 games, going on to win the league batting title.

Three years later, in 2003, Jason Bay was signed to the Pittsburgh Pirates from the San Diego Padres in exchange for Brian Giles. Bay was with the Padres for only one season, but he managed to score his first home run, a major league hit, in the ninth inning, in May 2003. However, a few days later, he had an onfield incident in which he suffered a broken wrist.

In 2009, Jason Bay associated himself with the New York Mets, signing a four-year $66 million deal. Bay's first home run as a New York Mets player was in April of the same year against the Los Angeles Dodgers. It was the first game of a doubleheader against them. He scored it during the bottom of the fourth inning, earning a 2–0 lead for the Mets. However, in August 2009, Bay earned the distinction of being only the third Canadian MLB player to hit a 200th career home run. He did this in a game against the San Diego Padres.

Though Bay announced his retirement from professional baseball, he was signed by the Seattle Mariners in December 2012 for a one-year, $1 million contract. For the Seattle Mariners, Bay, with 11 home runs, batted .204. He had a score of 20 RBI after playing in 68 games. After retirement on March 31, 2014, he leads a relatively quiet life.

What awards has Jason Bay won?

In 2004, Jason Bay was selected as the NL Rookie of the Year by The Sporting News, and was the second Pittsburgh Pirates player to get the award. He was also the first Canadian player to win the award.

In 2009, Jason Bay was given the Silver Slugger Award. The same year he also won a Tip O'Neill Award as the best Canadian baseball player.

We would love your help! If you have a photo of Jason bay, either of them alone or a selfie that you would be happy to share, please send it to [email protected].If you have knowledge or information that you think would help us improve this article, please contact us.