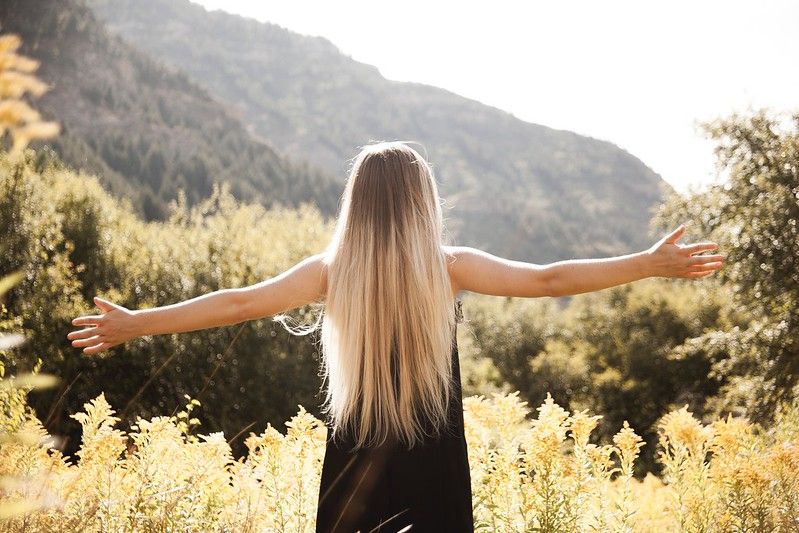 Originally from the city of Boston in Massachusetts, Jessica Clements has earned quite a lot of fame from her career as a model, from her beauty tips, make-up, and hair vlogs on YouTube, and her career as an actor by appearing in films and short films occasionally.

When after completing her education, Jessica moved alone to the city of New York to pursue her career as a model, her first job as a professional was with Newbury Street-based Maggie Inc, a modeling company. Her second gig was with the agency named Lite Model Agency.

After working with a few more local modeling agencies, she eventually landed a modeling job with Elite Model Management, an agency that has represented supermodels like Kendall Jenner, Naomi Campbell, Cindy Crawford, and many others. It was from here that, Jessica began rising to more and more fame.

Including New York, Jessica has worked in many different locations across America including California, Miami, Massachusetts, Los Angeles, and many others.

Her successful modeling career has also led her to the big screen. So far, Jessica has appeared in two short films, the first one being a horror short film named 'Infested Ship', that got released in the year 2011, and got an IMDB rating of 7.2 out of 10. Her next short drama film 'Real Estate' appeared in the year 2019 and focused on the story of a man struggling to become a successful businessman. Her most successful role was in the horror movie 'The Devil's Nightmare', released in 2012, and got 6.8 out of 10 in IMDB rating.

Jessica is also popular on YouTube, she has a YouTube channel by the name Jess Clements, where she uploads her vlogs featuring her travel experiences, modeling locations, and so much more. She has also featured her current boyfriend Pete in her videos.

What is Jessica Clements’ net worth?

As of 2022, it is estimated by various resources that Jessica Clements has a net worth of $1 million. Her net worth relies on her career as a fashion model, a YouTuber, and an actress.

How much does Jessica Clements earn per year?

Resources say that the annual earnings of Jessica Clements are around $974,000. Her monthly income is said to be approximately around $44,000.

How tall is Jessica Clements?

How old is Jessica Clements?

As of 2022, the model from Boston, Massachusetts, Jessica Clements is 29-years-old. She was born in the year 1993 on December 31. Her zodiac sign is Capricorn.

Jessica Clements is originally from the city of Boston and was born to American parents. She grew up with her younger brother Andrew in Massachusetts, but upon graduating from school, she had to leave her home and pursue her modeling career in New York City. As Jessica is a private person, she has not revealed the identity of her parents and has not disclosed much about her family life or early childhood days.

Resources say that Jessica Clements was homeschooled towards the beginning, and may have attended a local high school later. Nothing much is known about her educational background and qualifications.

Who is Jessica Clements dating?

Considering her dating history, from the year 2012-2016, Jessica Clements had dated Erik Conover, a popular YouTuber. At present, some reliable sources say that she is dating a man named Pete however, has kept his identity a secret.

Jessica Clements is best known for her fashion, beauty, make-up, and hair vlogs. She is a Boston-based model who has been represented by Elite Model Management and has also worked as an ambassador for the luxury brand Coco Chanel. Her first job was with a modeling company named Newbury Street-based Maggie Inc. She went on to work with many different agencies. She loved her modeling job.

Jessica is also recognized as a YouTuber, her YouTube channel goes by the name Jess Clements, and at present has around 581,000 subscribers. She uploads her beauty, and travel vlogs there.

Jessica Clements also made quite a fame from her acting career. She has appeared in the horror movie 'The Devil's Nightmare' (2012), which got a good rating of 6.8/10. She has also appeared in another horror and thriller short film named 'Infested Ship' (2011), which was a great success and received an IMDB rating- of 7.2/10. Jessica also worked in a short drama film 'Real Estate' in the year 2019.

Apart from her interests in modeling and acting, Jessica Clements had an interest in gymnastics from childhood. She also loves dancing and has taken ballet classes previously as a child. She is also a foodie and loves carbonara and bolognese pasta. Her main inspiration for learning dance and gymnastics was her mother, who always encouraged Jessica to chase her dreams. During her ballet classes, her mother would always accompany her.

Jessica is also a pet lover, she has a pet Parrot whom she calls Picasso. Picasso is an Amazon Parrot, who was actually purchased by someone else before Jessica could bring him home, but she believes, it was only fate that brought Picasso to her. Picasso had developed a disobedient behavior, and his real owners got to know that Jessica's family rescued birds with problems hence, they brought Picasso to her. Picasso and Jessica instantly bonded, and have been inseparable ever since.

She loves social media and loves to stay active on Instagram and YouTube. She loves making vlogs as well.

We would love your help! If you have a photo of Jessica Clements, either of them alone or a selfie that you would be happy to share, please send it to [email protected].
If you have knowledge or information that you think would help us improve this article, please contact us.