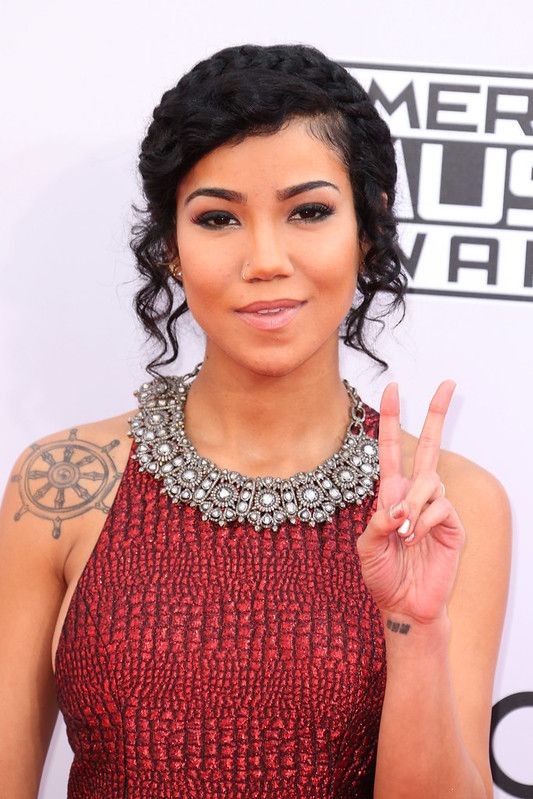 She is an American singer who began her career with the R&B group B2K, delivering vocals and performing in various music videos. She was recognized as B2K member Lil' Fizz's cousin at the time, even though she was not connected to him.

In February 2015, Jhene was nominated for three Grammy Awards.

What is Jhene Aiko's net worth?

The net worth of the singer-songwriter is $6 million.

How much does Jhene Aiko earn per year?

How tall is Jhene Aiko?

How old is Jhene Aiko?

Aiko was born in the city of Los Angeles, California. The family of the singer initially lived in South Los Angeles, but when she was seven, her home burned down, so they relocated near Slauson Ave., where she was homeschooled until high school. Her neighborhood is known as Slauson Hills'. Jhene Aiko is the daughter of Christina Yamamoto and Karamo Chilombo. Her parents are no longer married. Mila J, an R&B singer, is her sister.

She took vocal training in Culver City, California, but stopped when she became pregnant unexpectedly. She gave birth to a baby girl named Namiko Love Browner when she was 20.

Who is Jhene Aiko dating?

Aiko has a daughter named Namiko Love from her previous marriage to musician O'Ryan. She married music producer Dot da Genius for a few years. She is currently in a relationship with rapper Big Sean, which she began in 2016.