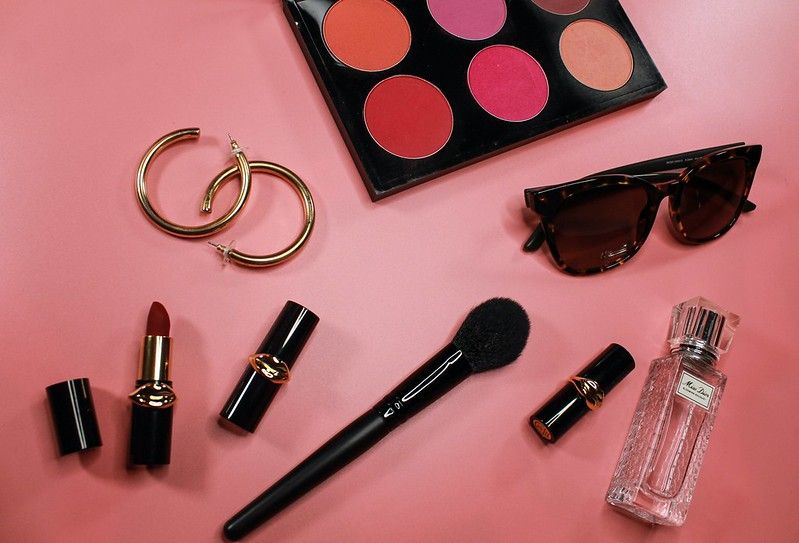 Did you know that Joanna Chimonides was a part of 'Love Island' for 12 different shoot days?

Joanna Chimonides has taken advantage of her huge social media following to post content promoting the brands that she represents, giving her an additional source of revenue. She posts regularly on her Instagram account, which in turn has allowed her to gain a large fan following. She has made sure to respond to comments on her YouTube videos as often as possible in order to maintain fan engagement. Joanna Chimonides's zodiac sign is Libra. Read along to know more!

What is Joanna Chimonides' net worth?

Joanna Chimonides has an estimated net worth of $1-$5 million. Her primary source of income is as a reality television personality.

How much does Joanna Chimonides earn per year?

There is currently no information regarding the annual income of Joanna Chimonides. However, it is estimated that she earns a good amount through her reality television appearances.

How tall is Joanna Chimonides?

How old is Joanna Chimonides?

Joanna Chimonides was born in London, England, to Tony Chimonides and Andrea Chimonides. She studied psychology major at the University of Leicester. She likes to keep her personal life separate from her professional life, and there is not much information available regarding her family and childhood. However, it is known that she has three siblings, which include a sister and two brothers. Her sister Steph Chimiondes works as a beauty therapist and runs her own business on Instagram.

Who is Joanna Chimonides dating?

Joanna Chimonides had dated the professional soccer player Ben Chilwell while she was in college. Chilwell was then a player at Leicester City FC, whose home stadium 'The King Power' was located very close to her university. However, there is not much information present about the current relationship status of Joanna Chimonides.

Joanna Chimonides is represented by the talent agency Webbe Industries Management. Webbe Industries Management is based out of her home country of England. She was cast as a contestant in the fifth season of the popular British series 'Love Island' in 2019. The show is based on a group of men and women who are teamed together to complete specific tasks, with the condition being that each team has to switch its members after a certain period. Caroline Flack hosted the show. During her appearance on the show, Joanna Chimonides became good friends with fellow contestant Anton Danyluk. She was also close to Michael Griffith, a firefighter who was also participating in the show.

The Instagram star has also been a model for several different brands such as Pretty Little Things, Ann Summers, Boohoo Man Official, and Pour Moi. She posts regular photos on her Instagram account in outfits of the brands whom she represents.

Joanna Chimonides has supported multiple mental health charities, including lending her support for the campaign titled 'Don't suffer in silence,' which aims to raise awareness regarding mental health issues. The campaign also aims to provide funds to those suffering from mental health problems such as depression or anxiety.

The social media influencer likes to dance, travel and paint in her free time.