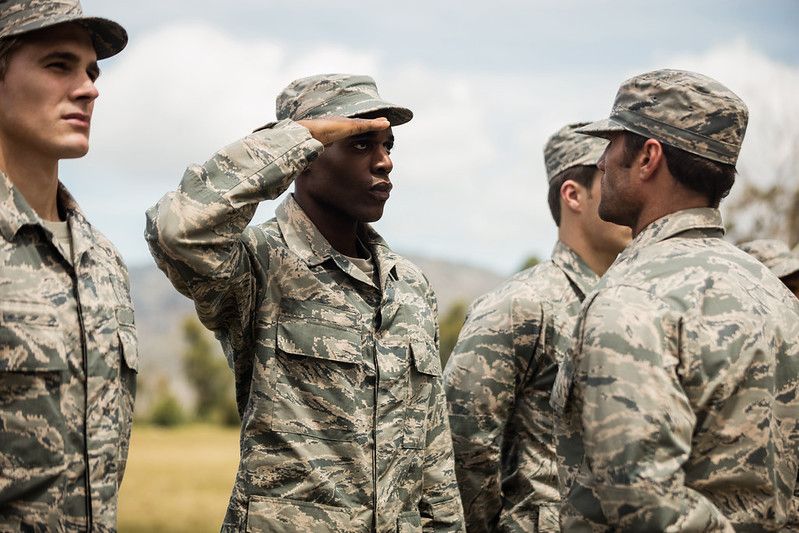 Joseph Patrick Kennedy Jr, popularly known as Joe Kennedy Jr, was a lieutenant with the US Navy during World War II.

Kennedy Jr, a brave soldier, was killed in action in August 1944, when he was on a top-secret mission called Operation Aphrodite. Kennedy Jr has conferred the Navy Cross posthumously.

He was the oldest among the nine children of American businessman, Joseph P. Kennedy Sr. Right from his childhood, his father groomed him to become the US President someday. At the 1940 Democratic National Convention, Kennedy Jr was one of the delegates. After his military service, he had plans to run for a seat in the US House of Representatives, as a first step toward becoming the US President.

However, his unexpected and sudden demise, led his father to select his second son, John F. Kennedy, later the 35th President of the US, to pursue the aspired political career. It was John F. Kennedy who followed the path shown by his father and earned a seat in the US Senate, ultimately leading to the Presidency.

Kennedy Jr was highly educated, having earned a BA degree in Governance from Harvard College, Massachusetts, and pursuing a Master's degree at the London School of Economics (LSE) and Harvard Law School. Interestingly, he studied under Harold Laski for one year at LSE and dropped out of Harvard Law School before he could complete his degree.

The mission which led to his death was one of the most daring of World War II. Known as Operation Aphrodite, the series of missions were conducted by United States Navy operations and the United States Army Air Forces jointly, to target bunkers and other impenetrable enemy facilities with guided munitions. The forces used Boeing B-17 Flying Fortress and Consolidated PB4Y bombers against the German ground forces. The process was to load airplanes with explosives, have just one pilot and one co-pilot who would parachute out before the planes hit the target, and the planes themselves would be guided by radio-control equipment to make them reach their intended target.

On July 1, 1944, a month and a half before the mission in August, Kennedy Jr was appointed as Lieutenant in the Navy. The phase of Operation Aphrodite, which was conducted by the US Navy, was known as Operation Anvil and on July 23, the US Army Air Corps operation missions were charted by them. Kennedy Jr and Wilford John Willy, another Lieutenant, were appointed as the flight crew for the Navy's first Anvil mission. John Willy, a Special Air Unit 1 executive officer, volunteered for the mission, outranking Kennedy Jr's regular co-pilot, Ensign James Simpson. Willy and Kennedy Jr were killed on August 12, 1944, while on this mission.

What was Joe Kennedy Jr's net worth?

His net worth at the time of his death is not known.

How much did Joe Kennedy Jr earn per year?

Kennedy Jr was a Navy Lieutenant when he was killed in action and is estimated to have earned $105,000 per year in today's value.

How tall was Joe Kennedy Jr?

How old was Joe Kennedy Jr?

Joseph Patrick Kennedy's birthplace was Hull, Massachusetts, and he was born on July 25, 1915. He was the eldest son of businessman, Joseph P. Kennedy Sr and Rose Fitzgerald Kennedy. Kennedy Sr had nine children, and Kennedy Jr was the second eldest. The names of the other children were Rose Marie, John, Robert, Kathleen, Eunice, Edward, Patricia, and Jean.

Since he was groomed from a young age for a political career by his father, Kennedy Jr received the finest education. He received primary education from the Dexter School in Brookline, Massachusetts. John, his brother, also graduated from the same school. He graduated high school from the Choate School in Wallingford in 1933.

For further studies, he was admitted to Harvard College, Massachusetts. Kennedy Jr studied Governance for his Bachelor of Arts degree and graduated from Harvard College in 1938. He was an active athlete and participated in all kinds of sports, including rugby and football. He was also on the student council.

When he decided to pursue his Master's degree, he was admitted to the London School of Economics, where he studied under the great English political theorist, Harold Laski, for a year. Finally, he enrolled at Harvard Law School to complete his education but dropped out before he could complete his degree.

Who was Joe Kennedy Jr's partner?

At the time of his passing, Kennedy Jr was not married and did not have any children.

Kennedy Jr belonged to the illustrious family of the Kennedys, who are still one of the most politically powerful and famous families in America. It was his father's dream that Joe Kennedy Jr. would ascend to the post of US President one day, which unfortunately didn't happen. An interesting anecdote from his childhood was that when Kennedy Jr was born, his grandfather John F. Fitzgerald exclaimed that he would be the first Roman Catholic US President. The prediction came true, but not for Kennedy Jr, as John F. Kennedy, his brother, became the President of the US in 1961.

As a first step toward his political ambitions, in 1940, Kennedy Jr participated as the Massachusetts delegate to the Democratic National Convention of the USA. He had made elaborate plans to fight the 1946 elections from Massachusetts's 11th congressional district for the US House after his Navy career.

Though he was a bright student, Kennedy Jr dropped out of his final year at Harvard Law school. In June 1941, he decided to join the US Naval Reserve. His training to be a naval aviator began in 1941 and within a year, he received his wings. In May 1942, he was appointed as an ensign and posted to Patrol Squadron 203, leading him to Bombing Squadron 110. More than a year later, in September 1943, Kennedy Jr was shipped out to Great Britain and in 1944, he was promoted to the Bomber Squadron 110, Special Air Unit 1. He was a skilled pilot and could accomplish anti-submarine missions with PB4Y Liberator patrol bombers; he ran such missions in the winter of 1943 during his two tours of duty. Having completed 25 combat missions, Kennedy Jr was supposed to return home to the US in 1944, but being the brave soldier he was, he volunteered for the Anvil mission, a part of Operation Aphrodite.

Kennedy Jr and Willy flew a BQ-8 airplane for their Anvil mission on August 12, while Lt. Robert A. Tunnel, the pilot, and Lt. David J. McCarthy, the cameraman, were right behind them to film the mission in an F-8 Mosquito airplane. As the plane took its first radio-controlled turn at 2,000 ft, according to their flight plan, Willy and Kennedy Jr were inside their aircraft when it was near the North Sea coast. The pilots then armed the explosives by removing their safety pins, while Kennedy Jr contacted code Spade Flush through the wireless. However, in a turn of fate, the explosives detonated prematurely before the pilots could parachute out and the bomb-laden aircraft was destroyed within seconds, killing both Kennedy and Willy. The debris of the plane was strewn across the village of Blythburgh, England.

A biography on Kennedy Jr, 'The Lost Prince: Young Joe, the Forgotten Kennedy', was penned by Hank Searls in 1969. The work by Searls was also adapted into a television movie in 1977 and went on to win an Emmy.

The Lieutenants for the brave mission Anvil, John Willy, and Kennedy Jr, were both conferred the Navy Cross posthumously. They also received the Purple Heart Medal and the Air Medal for their sacrifice and bravery.

At the Cambridge American Cemetery and Memorial, a cemetery near Madingley, England, both the brave soldiers have been listed on the Memorial Wall of the Missing. The memorial was erected to commemorate American soldiers who died in World War II.

Arlington National Cemetery has a commemorative headstone for Kennedy Jr in remembrance of his service, while there is another memorial inside the fortress of Mimoyecques, France, to commemorate him.