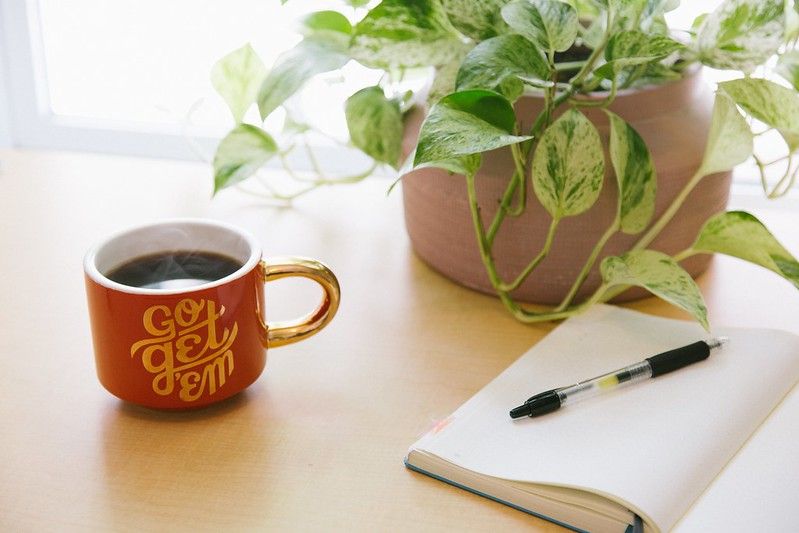 Joe Simpson was born on August 13, 1960.
He was born in Kuala Lumpur, Malaysia. However, he has received British citizenship.
Joe Simpson is a British mountaineer, motivational speaker, and author. Simpson and his climbing partner named, Simon Yates, had their first ascent at the West Face of Siula Grande in the Peruvian Andes' Cordillera Huayhuash in 1985. While climbing in Peru in 1985, he slipped into a crevasse and faced severe injuries. Many thought him to be lost but he survived and crawled back to his base camp. He detailed the ordeal in his best-selling book, 'Touching The Void', which was converted into a 2003 documentary film of the same name. Simpson went to Ampleforth College in North Yorkshire.

What is Joe Simpson's net worth?

Having indulged in so many professions and excelling in them, this rock climber has a net worth of $20 million.

How much does Joe Simpson earn per year?

His exact annual income is not known as Joe hasn't declared it officially yet.

How tall is Joe Simpson?

How old is Joe Simpson?

On April 13, 1960, Simpson was born in Kuala Lumpur, Malaysia, to a Scottish father and an Irish mother. His dad served with the British Army and was stationed in Malaysia. From the age of eight, Simpson began traveling between schools in the United Kingdom and different nations where his father used to get stationed. This is all known about his early family life.
Simpson started rock climbing after a tutor at Ampleforth College introduced him to this sport at Peak Scar on Hambleton Hills in North Yorkshire. He was just 14 when he read Heinrich Harrer's 'The White Spider', a book describing Harrer's first climb of the Eiger's North Face with Fritz Kasparek, Anderl Heckmair, and Ludwig Vörg in 1938. Despite the book's descriptions of the inherent dangers of mountaineering, this reading sparked an enthusiasm for the sport.

Who is Joe Simpson dating?

There is no information available on the dating history and relationship status of Joe Simpson.

Simpson and his climbing partner, Simon Yates, had their first ascent at the West Face of Siula Grande in the Peruvian Andes' Cordillera Huayhuash in 1985.
Simpson wrote the best-selling book 'Touching The Void' after publishing a piece on the Siula Grande adventure in the climbing press. The book has been translated into 23 languages, and about 2 million copies have been sold worldwide. Simpson also works as a motivational speaker, sharing his experiences at corporate events worldwide.

What awards has Joe Simpson won?

Joe Simpson has a great passion for outdoor and adventurous activities.