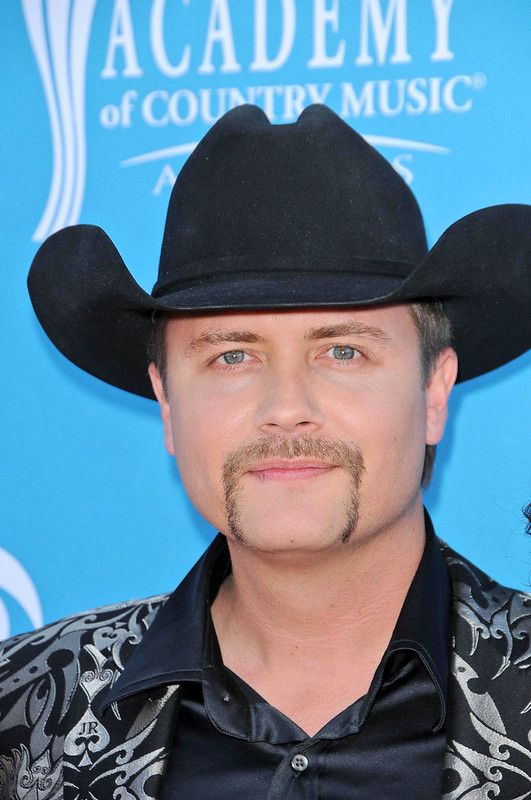 John Rich was born on January 7, 1974, in Amarillo, Texas, United States of America.

The bass guitarist was brought up by his parents, Jim Rich and Judy Overton Rich. His father, Jim Rich, is a Baptist preacher and his mother is a housekeeper.

The lead vocalist, John Rich, completed his studies at Dickson County Senior High, which is located in Dickson, Tennessee. When he completed his graduation, he moved to Nashville, where he worked at Opryland USA (which is a theme park in Nashville, Tennessee), as a singer. After some time he met Texasee and the group was renamed and was later known as Lonestar.

The band has produced some of the best charts of country music and has released more than five studio albums out of which three albums have been platinum-certified by the Recording Industry Association Of America (RIAA). All the members of the acclaimed band, Lonestar, came from different places in Texas.

John Rich co-wrote Lonestar's single, 'Come Cryin' To Me'. The song became successful and eventually reached the top position on the country charts in 1997. Rich was also the lead singer for the band's single, 'Heartbroke Every Day'. Other songs have also featured his lead vocals as well. Rich also co-wrote another single, 'Say When'.

In 1998, John Rich left the band, Lonestar to pursue his solo career. After Rich's departure from the band, he became a solo artist with BNA Entertainment (the band, Lonestar had the same label) and Records of Sony Music Nashville, which comes from the parent organization, Sony Music Entertainment. The solo musician produced two singles and a solo album, which was released in 2006.

John Rich met a patient who was suffering from cancer and what he experienced roused him and inspired him greatly. Rich recorded and released the solo album, 'Rescue Me', in honor of Katie Darnell. In 2002, John Rich met William Kenneth Alphin, who is also an acclaimed country singer and is famously known as Big Kenny. Rich and Big Kenny formed a duo group, 'Big & Rich'.

The amazing duo recorded a studio album in 2004, named 'Horse Of A Different Color', another studio album 'Comin' To Your City' came out in 2005,  and their third album ‘Between Raising Hell and Amazing Grace’ was released in 2007. The duo was signed to Warner Bros and has since released multiple albums. Rich co-wrote all the singles which were released by the duo. Big Kenny and other people also contributed to the lyrics as well.

From the duo's albums a total of 10 singles were mentioned on country charts and their single, 'Lost In This Moment' reached the top. John Rich released his solo album, 'Underneath The Same Moon'. The incredible duo, Big & Rich, released their fourth album, in 2012, 'That's Why I Pray'. The album by Big & Rich reached 15th position on the country chart.

Rich was handling multiple projects and at the same time, the brilliant country musician co-wrote a song for Gretchen Wilson. The single, 'Redneck Woman' became a critical and commercial hit. Rich then wrote for Audrey Faith McGraw (Faith Hill), who is also an acclaimed artist of the country genre, for the song, 'Mississippi Girl'. Rich also wrote for Jason Aldean for the song, 'Why'. The single by the artist, Jason Aldean, became a successful hit.

Rich also contributed to the single, 'The Way I Loved You', from Taylor Swift's album, 'Fearless'. In 2011, Rich worked with the band 'Black Label Society', of the heavy metal genre. In 2016, he sang a duet with Olive Marie Osmond for her album, 'Music Is Medicine'. Rich also released his solo single (third) with Warner Bros, 'Another You'. His fourth single was, 'Shuttin' Detroit Down'.

Rich's singles have garnered critical and commercial success and he has also released two extended plays (EPs) as well, 'Rich Rocks', and 'For The Kids'. Rich hosted three seasons of the reality celebrity show, 'Gone Country'. He was also a judge on 'Nashville Star' along with other admirable country artists as well.

What is John Rich’s net worth?

John Rich has a net worth of $9 million as of 2022. He has amassed significant wealth from his incredible singing career.

How tall is John Rich?

How old is John Rich?

Who is John Rich’s partner?

John Rich is one of the best country musicians in America, he has worked with one of the best bands in the country music genre, Lonestar, where Rich played bass guitar and on some of the songs was the vocalist (lead). He has produced and released singles of his own and has collaborated with incredible singers as well. His duo with Big Kenny has so far proved to be a very successful partnership. The multitalented singer has hosted multiple shows as well. The singer has been politically active as well and did release a campaign song for presidential candidate John McCain in 2008.