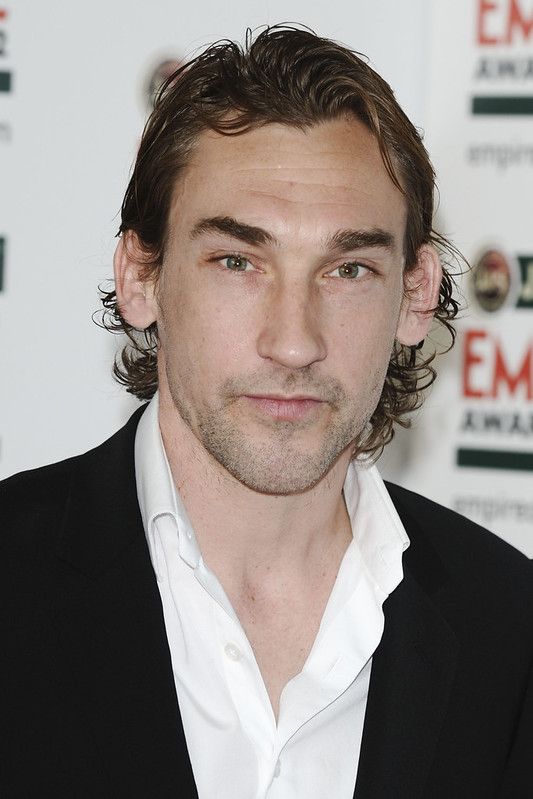 Joseph Mawle, a well-known English actor who earned popularity from 'Game Of Thrones', was born in Oxford, Oxfordshire, England, on March 21, 1974.

The actor from the United Kingdom played the character of Benjen Stark in 'Games Of Thrones' and Jedediah Shine, an inspector, in 'Ripper Street.' All these roles have helped him earn recognition in his acting career.

The full name of the British actor is Joseph Daniel Turner Mawle. He is a son of a farmer based in the Shipston-on-Stour, Warwickshire. His family has a history of farming, and he has two siblings.

Richard was his father's name, and the British actor's mother was a secretary.

What is Joseph Mawle’s net worth?

The net worth of the British actor stands approximately at $13 million.

How much does Joseph Mawle earn per year?

The annual earnings of Joseph Mawle are unknown.

How tall is Joseph Mawle?

How old is Joseph Mawle?

Joseph Mawle was admitted to a school in the Stratford-upon-Avon outskirts to complete his primary studies. During that time, the television star from the United Kingdom was diagnosed with dyslexia.

Later, Joseph Mawle was diagnosed with labyrinthitis, which has left him with a hearing impairment of 70% in the tinnitus and upper register. At Stratford-upon-Avon, he requested the local college's director to allow him to study for a BTEC in performing arts while getting involved in an assortment of jobs like dishwasher and fitness instructor.

Joseph Mawle acted for the Box Clever Theatre Company and in 'Solo Hamlet,' his production. At the Bristol Old Vic Theatre School, Mawle earned a scholarship to study.

Who is Joseph Mawle dating?

There is no detail about the dating life of the television star. Joseph does not have a wife or children.

This British actor, who wasn't completely deaf but had lost 70% of his hearing, graduated in 2002 from the Bristol Old Vic Theatre School. He was also seen in The Irish Hurling TV advert, in the same year.

In 2002, Joseph Mawle worked in a special needs school as an assistant. In 2003, the British actor landed his first major character in the 'Troilus And Cressida' production. He played the character of Troilus at the tobacco factory for this Shakespeare play.

Joseph Mawle appeared in different projects like 'Abraham Lincoln: Vampire Hunter,' produced by Tim Burton. He was also a part of the British independent film 'Shell' and 'The Cold Light Of Day' by Bruce Wills.

The 'Abraham Lincoln: Vampire Hunter' star acted in the series 'Game Of Thrones' in 2011 and from 2016 to 2017 in six episodes as Benjen Stark. Joseph appeared in the pilot episode and returned to play the same character in season six.

The 'Game Of Thrones' superstar did a TV series 'Sense 8' in 2015, where he played the character of NYX. He was also a part of BBC Drama named 'Five Daughters,' 'Murder On The Orient Express,' and 'Made In Dagenham.'

The actor who played Benjen Stark, starred as Jesus in the HBO and BBC Films show, 'The Passion.' In the adaptation of 'Women In Love' for BBC Four, Joseph Mawle played the character of Gerald Crich.

As of 2022, the actor lives in the United Kingdom and has worked in different series, like 'Merlin' in the role of a village man in 1998, 'Dunkirk' where he played the character of Lt. Ian Cox, in 2004, Sir Tificate in 'Sir Gadabout', and Adrian Burney in 'Silent Witness' in 2006.

He played the character of Fred in 'The Secret Life Of Mrs. Beeton' in 2006, Tim in 'Clapham Junction' and Hoby Blue in 'Simon Jenkins', and Harry Harville in 'Persuasion' in 2007.

In 2008, Joseph played Fred Dawson character in 'Foyle's War' episode called 'Broken Souls.' The same year, he was a musician for Lezione 21 and did one episode of 'Free Agents.'

In 2009, he played many characters like James in 'After Tomorrow', The Yorkshire Ripper in 'The Street As Keiran', Jim in 'Freefall', and Papa B in 'Heartless'.

In 2009, the television star also acted in 'Waking The Dead' and played the character of Stefan Koscinski, and Jack in 'Sometimes The Moon' 2009.

He was a part of the Nuffield Theatre, based in Southampton, to play Hamlet in 2004. He was also in 'Antony & Cleopatra' in 2005, which took place at Royal Exchange, Manchester. In 2008, he participated in the Almeida Theatre for 'The Last Days Of Judas Iscariot'.

What awards has Joseph Mawle won?