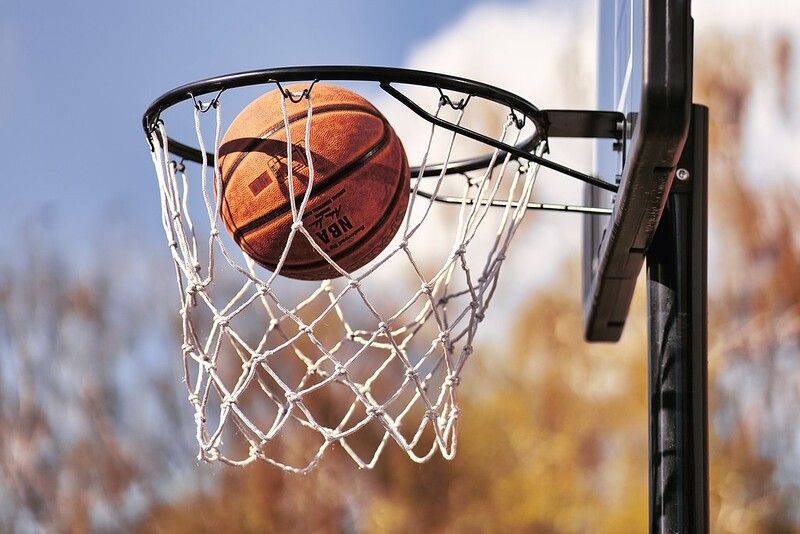 Kai plays the center position. Kai Sotto is a player for the Adelaide 36ers of the Australian National Basketball League.

He is also well-known for being the child of NBA star Ervin Sotto. Ervin Sotto, his father, and Ranidel de Ocampo, his godfather, played professional basketball in the Philippine Basketball Association. In the SEABA Under-16 Tournament in Quezon City, Philippines, the basketball player Kai made his debut for the national team.

What is KaiSotto's net worth?

Kai Soto has an estimated net worth of $5 million as of 2022. He has created this wealth through his career as a basketball player.

How much does Kai Sotto earn per year?

The total amount of the legendary basketball player's annual earnings is unknown.

How tall is Kai Sotto?

How old is Kai Sotto?

Filipino pro basketball player is 20 years old as of 2022.

Who is Kai Sotto dating?

As of June 2022, the basketball player is single.

Kai Sotto is a pro basketball player from the Philippines who most recently participated for the Adelaide 36ers in the Australian National Basketball League.

Kai Sotto was a basketball player at Saint Francis of Assisi College at Las Pias while in elementary school. Sotto started at Ateneo de Manila High School of Quezon City in April 2016 and joined the Blue Eaglets, the school's junior basketball team. The next day, Kai Sotto made his debut against IMG Academy, scoring 18 points with collecting 12 rebounds in a 65–61 defeat. In March 2018, he guided his juniors division team to the UAAP Basketball Championship trophy and was awarded Finals MVP while averaging 17 points, and 13 rebounds, with 6.3 blocks per game over three matches. Sotto won the UAAP juniors MVP award after averaging 25.1 points, 13.9 rebounds, and 2.6 blocks per match the following season.

At the 2017 SEABA Under-16 Championship in Quezon City, Kai Sotto made his debut for the Philippine national team. He averaged 8.5 rebounds, 16.8 points, and three blocks per game to help his side win the gold medal. Sotto scored 15 points, grabbed 12 rebounds, and had four blocks in the championship win over Malaysia (83-62). Kai Sotto captained the Philippines to a fourth-place finish at the FIBA Under-16 Asian Championship (Foshan, China) in April 2018. Kai Sotto was selected for the Mythical First Team of the tournament after averaging 13.5 rebounds, 16.8 points, and 2.5 blocks per contest. Kai Sotto had 28 points, 21 rebounds, and three blocks in a quarterfinals victory over Japan until losing in the semifinals to China with 26 points, 21 rebounds, and six blocks. He had the most rebounds plus blocks per game and the highest player efficiency rating in the tournament.

Kai Sotto scored 16.4 points and 10.6 rebounds, with 2.3 blocks per game for the Philippines at Argentina's FIBA Under-17 World Cup (2018 ). He guided his side to a 13th-place result, their best of the competition. Kai Sotto had his most outstanding performance of the championship in a classification game win against Egypt, with 28 points, 17 rebounds, plus three blocks. Sotto was a member of the Philippine squad that finished 14th at the FIBA Under-19 World Cup in 2019 (Heraklion, Greece). He scored 11.7 points plus 7.9 rebounds per game, and he tied for the tournament lead with Ibou Dianko Badji with 3.1 blocks per game.

On November 9, 2019, Kai Sotto stated that he would be joining The Skill Factory, an Atlanta-based preparation program. The following day, he made his debut in a 65-61 loss to IMG Academy, with 18 points and 12 rebounds. On January 21, 2020, Sotto received the King Invitational tournament MVP award after scoring 27 points, 10.6 rebounds, and 4.3 blocks, with three assists across three games. In addition, he attended the Basketball Without Borders Global Camp in Chicago during the 2020 NBA All-Star Weekend.

On the professional front, the Filipino basketball player joined the NBA G League Ignite, the league's major development program that works beyond the league's regular franchise system, on May 13, 2020. As a result of his involvement with Ignite, Kai cannot compete for a college team for NCAA Division I games. However, Kai is interested in participating in their successive basketball league, Overtime Elite. On April 21, 2021, Kai inked a deal alongside the Adelaide 36ers for the Australian National Basketball League. Kai, too, was labeled a 'Special Restricted Player.'Kai averaged 8.5 rebounds, 16.8 points, and three blocks per game to help his side win the gold. Kai was set to earn his senior national team start in the Philippines during the FIBA Asia Cup qualifications in early 2021.

What awards has Kai Sotto won?