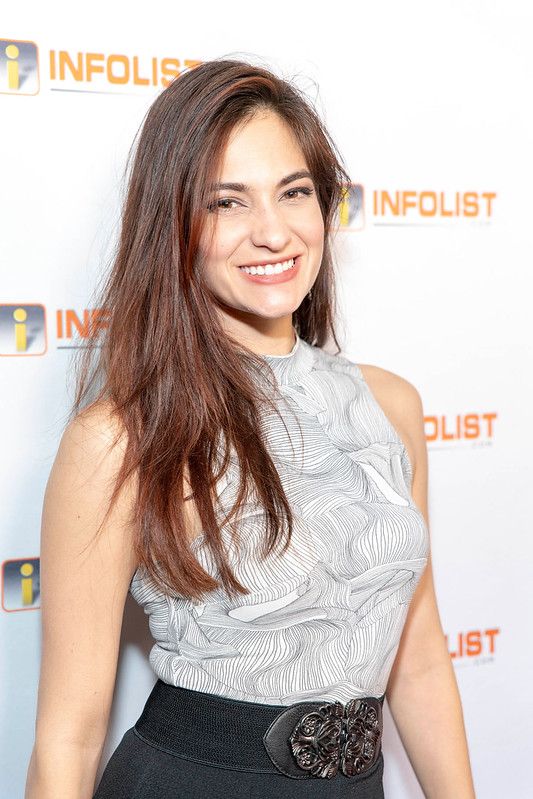 Kara Corvus is of mixed heritage and possesses American citizenship. Virgo is the zodiac sign of Kara Corvus.

Kara Corvus was born in the United States of America. There are no details available on where Kara Corvus currently lives. Kara Corvus started streaming on the Twitch channel out of boredom, but her gaming skills made her a Twitch star. On Twitch, Kara Corvus streams games like 'Among Us', 'Unban Requests', 'Fall Guys: Ultimate Knockout', and 'Minecraft'. On her streams, Donors pay Kara Corvus anything from $1000 to $5000, and the amount might vary based on the donor. Her YouTube channel also earns her hundreds of dollars and has several subscribers. Channels of Kara Corvus offer gameplay highlights and vlogs from her trips. Kara Corvus has a Facebook ID.

What is Kara Corvus's net worth?

How much does Kara Corvus earn per year?

Per year earnings of Kara Corvus are approximately estimated to be $ 440,700.

How tall is Kara Corvus?

How old is Kara Corvus?

Kara Corvus is a YouTuber born in Los Angeles, CA, and her birthday falls on August 23. In a tweet, Kara Corvus said that she had a dream of becoming a scientist as a child, and she tried the job but did not like it. Very less is known about her education, mother, father, siblings, and family life. It is known that Kara Corvus has siblings. Kara Corvus also has a Bachelor's Degree in Science in microbiology, and she has said in her YouTube videos that she is a scientist.

Who is Kara Corvus dating?

Kara claimed on her social media that her prior relationship with Riot Lyte was abusive and that he had caused her psychological harm. As the tale goes, Riot Lyte persuaded Kara Corvus to relocate from Seattle to Los Angeles. Lyte persuaded her to reject away a $ 40,000-year income in exchange for a part-time job at $17/hr, a classic psychological trick. After several months, Kara would only recognize how bad her connection with Riot Lyte was. Currently, Kara Corvus is single.

On February 7, 2018, Kara Corvus launched her primary channel, and her debut video was released the same day. On January 18, 2020, Kara Corvus would be banned from Twitch for no apparent reason. Kara Corvus also works as a part-time model, and she has been part of many commercial projects.

Kara Corvus does many charity streams, and this means whatever she earns from one stream, she donates to some charity.