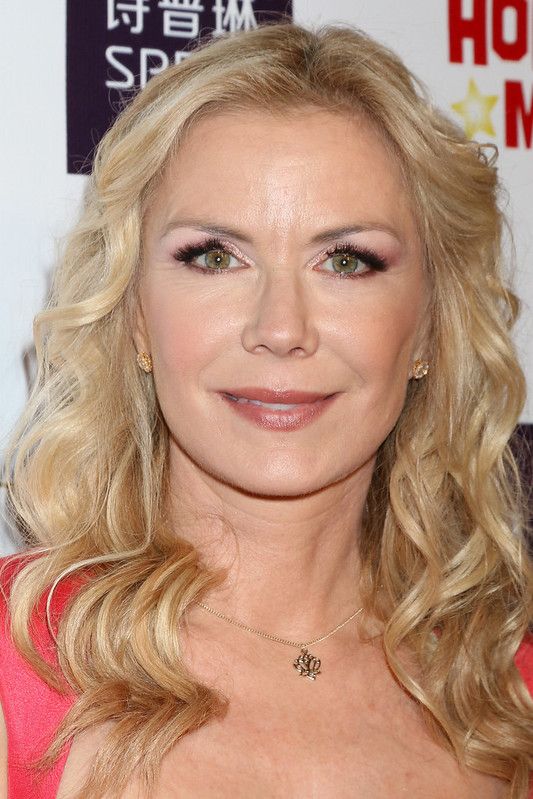 Kelly Lange was named Dorothy Scafard at the time of birth. She is a popular journalist and news anchor known for her NBC talk show.

NBC News refers to Lange as the first lady to host a nightly newscast on NBC's Los Angeles station. According to TV Guide, Lange was the first local newscaster to be paid $1 million per annum. She is a Shakespeare major. She has been a news anchor in Los Angeles for a long time and is even a veteran radio and TV news reporter. Lange is the most popular mystery novel author.

What is Kelly Lange's net worth?

How much does Kelly Lange earn per year?

How tall is Kelly Lange?

How old is Kelly Lange?

Kelly Lange was born on December 14, 1937, in Boston, Massachusetts, USA. She was born Dorothy Scafard. Kelly did her graduation from Merrimack College, located in North Andover.

Kelly wanted to pursue a certificate course for becoming a school teacher, so she left for the West Coast during the mid-'60s. But later, she happened to have a great career in journalism.

Kelly Lange used to do modeling in her beginning days, and in 1967, she came across an audition queue at Buena Park for two positions as Ladybirds on KABC radio. The two lucky girls to be selected would be the first female weather reporters who will patrol in helicopters in that area.

Lange's news reporting career began in such a way. She used to spot news and report traffic for KABC. Later Lange joined KNBC in 1971.

Kelly Lange was born on December 14, 1937, in Boston, Massachusetts, to her parents, Judy Lang and Keith R. Wegeman.

Kelly Lange has been married twice. She first married Byron Snyder in 1960 and divorced him after a few years. They had a daughter together named Kelly Snyder. Later she got married to the film director William Friedkin in 1987. Kelly met William Friedkin on the set of their movie 'Deal of the Centur' in 1983. The couple lived together happily until they got separated in 1990.

Lange is popularly known as a journalist and news reporter.

Lange started her career as a morning traffic reporter for the show 'DawnO'Day' on KABC-AM 790 radio station.

Lange was promoted to a news anchor in 1976. Then she started anchoring and co-anchoring several weeknight news programs on KNBC along with Jack Perkins, John Beard, John Schubeck, Moyer, Jess Marlow, Keith Morrison, and Chuck Henry.

Kelly Lange co-hosted the 'Tournament of Roses Parad', network coverage of NBC, along with Michael Landon. She was the regular host of 'Tomorrow' along with her former colleague Tom Snyder. She is a regular guest host of the 'Toda' show.

Kelly Lange started writing mysteries and fictional stories while working as a news presenter. She chose to write to get some relief from insomnia due to her work on the 11 pm broadcast. Lange left broadcast and started being a full-time mystery novelist after working on a talk show, 'Women 2 Women', along with Ann Martin for two years.

NBC News referred to Kelly as the first woman to host nightly news broadcasts on NBC's station in Los Angeles. According to TV Guide, she was the first local newscaster who got paid $1 million per annum.

What awards has Kelly Lange won?