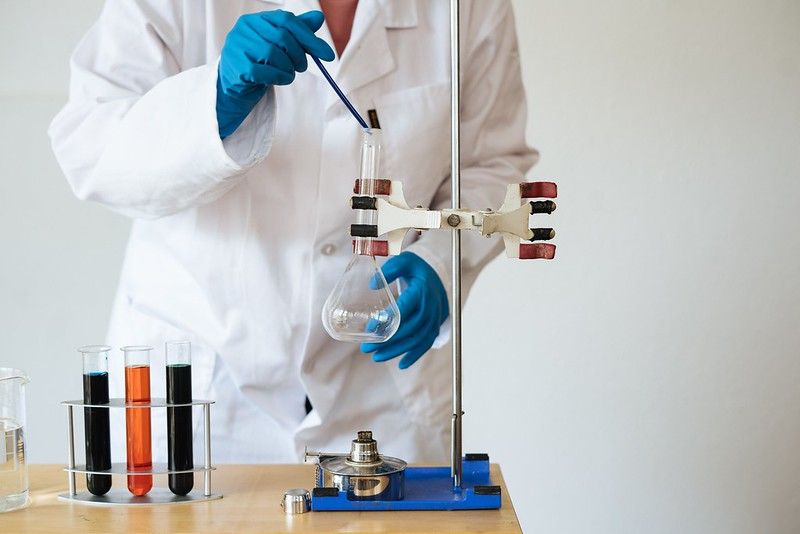 Some of the unspoken heroes in the world of news are those who bring us information and updates about the weather.

This is the story of one such individual, Kent Ehrhardt. Kent Ehrhardt has worked as a weather anchor for many years, and his coverage of extreme weather phenomena has been in the limelight on several occasions.

What is Kent Ehrhardt's net worth?

The net worth of Kent Ehrhardt is estimated to be somewhere in the region of $9 million. This enormous wealth comes from the long career he has had as a meteorologist. Through this career, he has collected a plethora of assets.

How much does Kent Ehrhardt earn per year?

The weather anchor for the KMOV channel earns nearly $90,000 annually. This is primarily from serving as the chief meteorologist.

How tall is Kent Ehrhardt?

How old is Kent Ehrhardt?

On October 21, 1956, Kent Ehrhardt was born in St. Louis, Missouri. Kent Ehrhardt chose Southeast Missouri University to complete his college education. Here, he would graduate with a Bachelor of Science degree. He would graduate with a Bachelor of Science degree in Mass Communications. Following this, Kent chose to be a part of Mississippi State University. At the Mississippi State University, Kent was certified in Advanced Broadcast Meteorology. In addition to this, Kent Ehrhardt has obtained earned science and meteorology credits from Portland State University, Lyndon State College, Palm Beach Community College, and various workshops. Furthermore, Kent has made the American Meteorological Society and the National Weather Association Seals of Approval. He would also serve as a Board Member of the National Weather Association.

Who is Kent Ehrhardt's partner?

Kent Ehrhardt's partner is Katie Hayes. The two met in the November of 2015 and have been together ever since. Katie Hayes has two sons and one daughter from her forgoing marriage that Kent is helping her raise. Kent also has a daughter April Ehrhardt from his first marriage with Janice L. Ehrhardt. The marriage ended in divorce.

The beginnings of Kent Ehrhardt's career in television can be traced back to KFVS TV, which was found in Cape Girardeau in Missouri. During this time, Kent had grown his skills in media systems. He chose to move on to KWWL as the co-host of an entertainment program, PM Magazine. He would host this entertainment program called PM Magazine in Waterloo, Iowa.

The next place he worked saw him be a part of it for 13 years! He would be a part of WPTV TV in West Palm Beach, Florida. His time in Florida saw him cover incredible weather feats, with Kent providing round-the-clock coverage of hurricanes Andrew, Gilbert, Hugo, Gordon, and Erin. It was for this coverage that he was honored across all of Florida.

He would describe the choice to leave Florida and mark the homecoming to St. Louis as a tough decision but ultimately came down to knowing that he would be able to work in his hometown. Kent has a love for the city of St. Louis that is unparalleled. He moved back to his hometown to begin working as the chief meteorologist for KMOV TV in June 1998.

We would love your help! If you have a photo of Kent Ehrhardt, either of them alone or a selfie that you would be happy to share, please send it to [email protected].
If you have knowledge or information that you think would help us improve this article, please contact us.