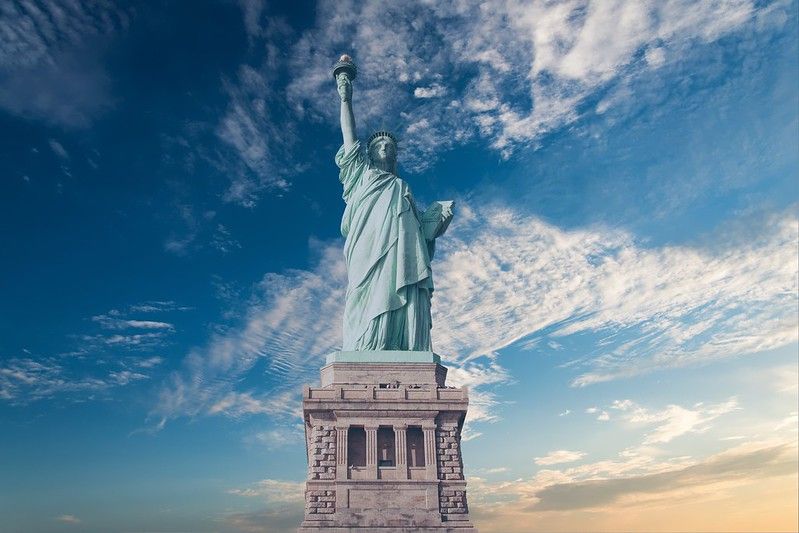 Kevin de León is best known for serving as the President pro tempore of California Senate.

He is a Democratic politician from the United States of America, who has held many positions and brought about many reforms. He has also been part of the California Teachers Association.

Kevin de León was born in Los Angeles, California, and received his education from the University of California in Santa Barbara. He also has a great knowledge of Mexican culture, since he spent some of his formative years in the Tijuana region of Baja California, in Mexico.

He first served in the California State Assembly and represented the 45th district. He held this position from 2006-2010 and was then elected to be a California Senate member. He served as the president pro tempore, thereby creating history; this was the first time in the history of the state's legislative systems, that an office that had been in existence for over 130 years was given to a person of Latin American origin. Throughout his tenure, Kevin de León also brought about some great reforms, which he is famous for. He was also elected as a Los Angeles City Council member in 2020.

Keep reading to learn more about Kevin de León, his career as a politician, and his net worth!

What is Kevin de León’s net worth?

Kevin de León's net worth is estimated to be around $1 million.

How much does Kevin de León earn per year?

Kevin de León's annual income is not known. However, since he holds a top office in California, he must make a substantial amount of income.

How tall is Kevin de León?

How old is Kevin de León?

Kevin de León was born in Los Angeles, California. He was raised by his parents, Andrés León and Carmen Osorio. Not much is known about his family apart from the fact that Kevin de León was partially raised in San Diego, along with spending some of his formative years in Baja California, in Mexico. This allowed him to become familiar with Mexican culture.

Kevin de León is a graduate of Pitzer College. He also briefly attended the University of California, Santa Barbara.

Who is Kevin de León dating?

Kevin de León keeps his romantic relationships away from the public eye. It appears that he is not dating anyone at present.

He has a daughter named Lluvia Carrasco, but the identity of her mother is not known.

Kevin de León is best known for becoming the first Latin American person ever to hold the office of the president pro tempore in the California State Senate. He was appointed to hold this office in 2010. This position of the California State Senate had already been in existence for 130 years when Kevin de León was chosen through the general election.

Kevin de León is also known as a Los Angeles City Council member and was elected for this in 2020. He is the city council member for the 14th district. He has also briefly served as the interim chairman of the California State Senate.

We would love your help! If you have a photo of Kevin de Leon, either of them alone or a selfie that you would be happy to share, please send it to [email protected]. If you have knowledge or information that you think would help us improve this article, please contact us.