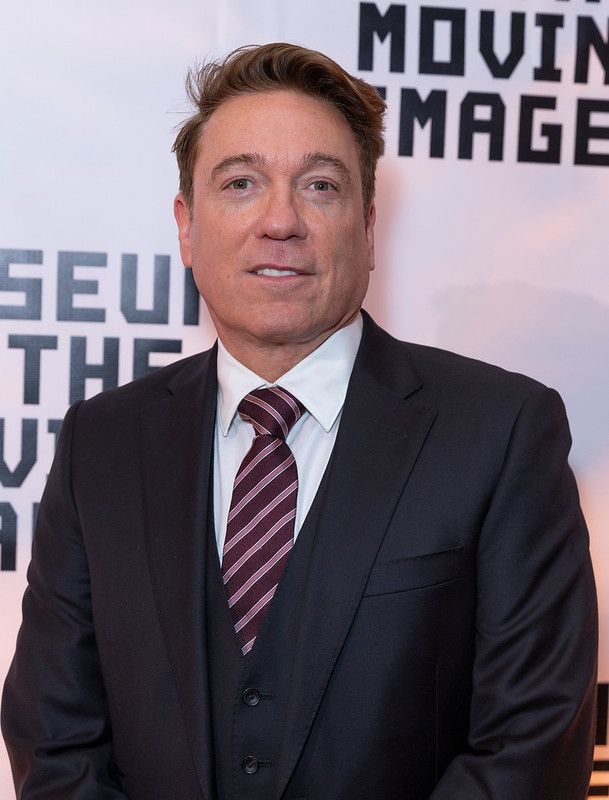 Kevin Huvane is a well-known talent agent and executive managing partner of CAA who was born in The Bronx, New York, USA, on November 7, 1958.

Kevin Huvane is Hollywood's most prominent and influential talent agent. As one of the firm's managing partners, he has overseen the strong Creative Artists Agency (CAA) for decades.

When New York-born Kevin was a teenager, he was inspired to pursue a career in the entertainment sector after seeing Meryl Streep performing in 'Shakespeare in the Park.' Please scroll down to learn more about Hollywood's famous talent agent, Kevin Huvane, including his net worth and co-founder.

What is Kevin Huvane's net worth?

According to many sources, the estimated net worth of Hollywood's talent agent Kevin Huvane is $50 million as of 2022.

How much does Kevin Huvane earn per year?

According to many sources, as of May 2022, the estimated annual salary of Hollywood's talent agent Kevin Huvane is still under review.

How tall is Kevin Huvane?

How old is Kevin Huvane?

Some sources reveal that family members of Kevin worked in the entertainment industry. Kevin's father was a bus driver, and his mother was a feminist homemaker. He went to study at Regis High school.

Who is Kevin Huvane dating?

Kevin Huvane is the active consultant and manager behind some of Hollywood's top actors' continued success. A-listers such as Meryl Streep, Tom Cruise, Jennifer Aniston, Halle Berry, Ryan Murphy, and others are among his clients.

What awards has Kevin Huvane won?

Huvane received the Lynn Stalmaster Awards for Professional Success at the 2018 Artios Awards for his general dedication to entertainment and his acknowledgment of casting directors' roles in film and theatres.