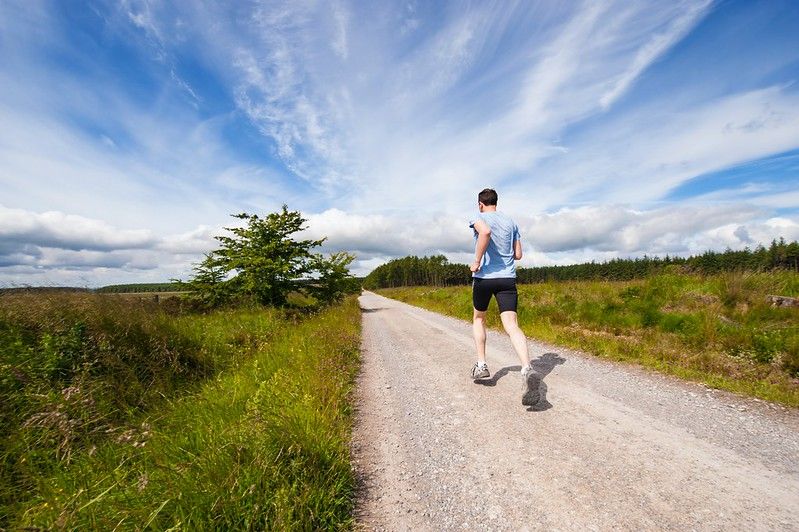 Koa Smith is a professional freelance surfer who travels around the world surfing the biggest waves and competes in national surfing competitions. Continue reading this article to know more about Koa Smith's net worth, annual earnings, birthday, surfing career, and other interesting facts.

What is Koa Smith's net worth?

Surfer Koa Smith has an estimated net worth of $3.5 million. His primary sources of income include brand endorsements with Oakley, Hurley, and Nike.

How much does Koa Smith earn per year?

Koa Smith earns approximately $400,000 per annum. His primary source of income is his career as a surfer.

How tall is Koa Smith?

How old is Koa Smith?

Born and raised in Kauai, the fourth largest island of Hawaii, surfer Koa Smith is 26 years old as of 2022.

Koa Smith was born in Kilauea, Kauai, an island in Hawaii, on January 2, 1996. The surfer has three brothers. His elder brother Travis Smith is an American professional model, whereas his younger brother Alex Smith is also a surfer like him. Koa Smith's other brother is Nathan Smith.

Koa Smith hasn't disclosed any information about his parents, education, or childhood.

Who is Koa Smith dating?

Koa Smith's current relationship status is unknown as of May 2022. He is presumably single. Previously, Koa Smith dated American model Jessica Strother. Jessica Strother has featured in a catalog for Victoria's Secret.

Koa Smith is a Hawaiian pro-surfer featured on MTV's 'Teen Cribs' as a successful surfer at the age of 14. He is known to be the most successful and one of the richest surfers in Hawaii.

Koa Smith gained popularity as a contestant on the 'The Ultimate Surfer', ABC's television surfing competition and a reality TV show that premiered on August 23, 2021. The show features the best surfers and trains them as they compete in different challenges. His fellow contestants on 'The Ultimate Surfer' included Tia Blanco, Malia Ward, Kai Barger, and Brianna Cope.

Koa Smith began his surfing career as a junior competitor and is now a three-time national champion. He has traveled the waves and surfed on some of the biggest waves around the world. Some of the most notable among them are Teahupoo in Tahiti and Jaws and Pipeline in Hawaii.

As a young and emerging model, Koa Smith became the face of the Alexander Wang Campaign. He also won the VMAN/Ford Model Search Contest in 2015 and was featured on the cover of V Magazine.

Koa Smith is a social media personality with an active Instagram account. He has over 260,000 Instagram followers as of 2022 and co-owns a YouTube channel, Smith Brothers, with his two siblings. The Smith brothers' documentation of their business, modeling, surfing, and living life by the beach at Pipeline on North Shore, have amassed millions of social media fans. Koa Smith's international travels and his Alexander Wang Campaign have also contributed to the channel's popularity.

What awards has Koa Smith won?

Koa Smith's 30-second-long tube ride at Skeleton Bay in Namibia won Best Barrel at the Surfer Poll and GoPro at the World Contest inaugural in 2014.

We would love your help! If you have a photo of [Koa Smith, either of them alone or a selfie that you would be happy to share, please send it to [email protected].