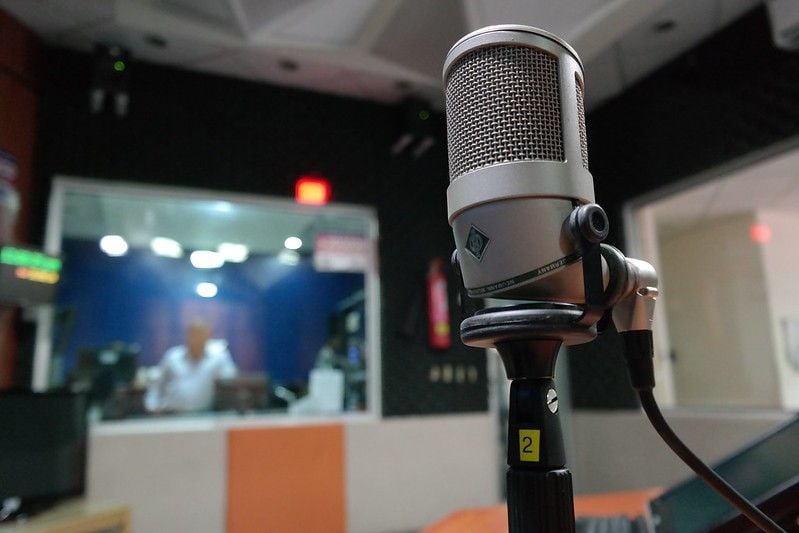 Larry Graham is a fantastic performing artist who has inspired a lot of young musicians.

The record producer has worked with bands like 'Sly And The Family Stone' and 'Graham Central Station', producing multiple hit songs and albums. The electric bass guitar guru was inducted into the Rock and Roll Hall Of Fame in 1993.

Larry Graham attained critical acclaim from a vast section of society for his lively performances and soulful funk music. The songwriter from Texas had traveled the world and performed at various international venues. He is known for hit singles like 'Can You Handle It', 'One In A Million You', 'Be My Lady', and 'I Never Forget Your Eyes'.

What is Larry Graham's net worth?

The singer-songwriter is said to have a net worth of $6 million.

How much does Larry Graham earn per year?

The drummer bass artist's exact annual earnings remain unknown. Music companies sold millions of albums by the songwriter, and it all added up to his enormous net worth.

How tall is Larry Graham?

Larry Graham's height is not known.

How old is Larry Graham?

Larry Graham Jr was born into a family of musicians in August 1946, and both his parents were stage performers. The funk artist was born near Beaumont in Texas, but his family shifted to Oakland, California, when Larry was two-years-old. The performing artist took up piano lessons and learned tap dancing at five.

When Larry Graham was around 11, his father decided to stop performing and gave his favorite guitar to his son. A young Larry soon began writing songs, joined his first band, and recorded his first song by 13. By 14, the singer had learned to play the guitar, piano, drums, harmonica, and bass. Along the way, Larry Graham picked up the saxophone and the clarinet.

Larry Graham Jr. attended Castlemont High School in Oakland, California, and completed his high school graduation. He came from a humble background and went on to earn an estimated $6 million net worth.

Who is Larry Graham's partner?

Larry Graham married comedy artist and producer Tina Graham and they have two children named Darric Graham and Latia Brown. Like his dad, Derric is also a producer and songwriter.

Larry Graham wanted a better bass effect and began thumping his bass guitar with his thumb. He plucked on the strings with his middle finger for added effect, and many artists copied the same style.

In 1967, Larry Graham joined his mother, Dell Graham's music band, 'Sly And The Family Stone'. Dell was the vocalist and pianist, and Larry played the bass guitar. The band came out with hits like 'Hot Fun In The Summertime', 'Dance To The Music', 'Thank You Falettinme Be Mice Elf Aging', 'Family Affair', and 'Everyday People'. The American bassist soon became a crucial part of 'Sly And The Family Stone'.

The songwriter was penning songs for multiple artists like Prince and Betty Davis by then. Graham Central Station released two live albums, one recorded in Japan (1992) and the second one in London (1996). Fans thronged his concerts, and the group performed in various international venues.

What awards has Larry Graham won?

'One In A Million You' (Album) was nominated for the 1981 Grammy Awards in the Best R&B Vocal Performance, Male category. His band Sly and The Family Stone was inducted into the Rock And Roll Hall Of Fame in 1993. In 1980, the songwriter also won the NAACP Image Award For Outstanding Male Artist.

Larry Graham is an active Jehovah's Witnesses member and now lives somewhere in Minneapolis. With a net worth of $6 million, the singer even acted in a few movies like The 'Sopranos' (1999) and 'Reckless' (1984).

We would love your help! If you have a photo of Larry Graham, either of them alone or a selfie that you would be happy to share, please send it to [email protected].
If you have knowledge or information that you think would help us improve this article, please contact us.