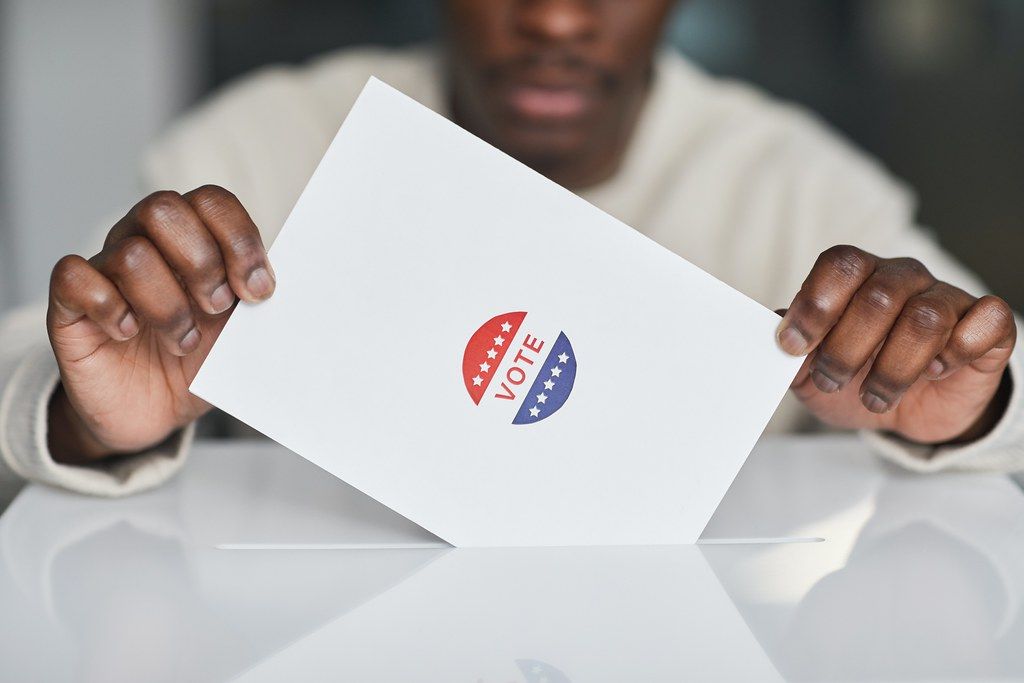 Born in Canada, Lauren Chen is a famous political commentator on YouTube and was earlier known as Roaming Millennial.

The YouTube channel owner was born on June 30, 1994, and lived in Cornwall, Ontario, Canada. Her nationality is Canadian and is also known as Lauren Donovan.

Lauren moved to Hong Kong with her parents and was raised there with her younger brother. She is also associated as an Evie Magazine contributor and is a Christian conservative. Lauren Chen worked as an intern for Paul Ryan.

Lauren Chen has earned popularity for her ministerial research. She has posted a wide range of original consent and is known for her diverse and creative talents on her YouTube channel.

The political commentator is of Leo as her birth sign. Lauren Chen has not revealed her mother and father's names. The first video uploaded by Chen was based on a cartoon, and it covered political and cultural issues.

What is Lauren Chen’s net worth?

The net worth of the social commentator stands at $3 million. She established herself as a social media influencer in her teenage years.

How much does Lauren Chen earn per year?

Lauren Chen earns a yearly amount of $3,579,000 according to various sources but the amount may vary from one year to another.

How tall is Lauren Chen?

How old is Lauren Chen?

Her fans want to know more about her personal life, childhood, and other things. But the TV host is keen on keeping her family and personal life very private.

The personality worked in BlazeTV and completed her Bachelor of Arts in Middle East Studies and Arabic with a minor in political science.

Who is Lauren Chen’s partner?

The blogger has been in a relationship with Liam Donovan for a very long time. Recently, on Twitter, she confirmed that she married Liam Donovan and they have a daughter named Riley.

Lauren Elise Chen has worked for BlazeTV in a show named, 'Pseudointellectual'. Even though she is a political commentator, the YouTube channel holder was also interested in sharing details on culture.

The birth name of Lauren Chen is Lauren Elise Chen, and she is the TV host of 'Roaming Millennial: Uncensored', a CRTV show. The wife of Liam Donovan was featured in many interviews with celebrities Senator Marsha Blackburn, Jordan Peterson, Milo Stewart: a YouTuber, and Michael Shermer, 'The Skeptics Society's' founder.

We would love your help! If you have a photo of Lauren Chen, either of them alone or a selfie that you would be happy to share, please send it to [email protected].