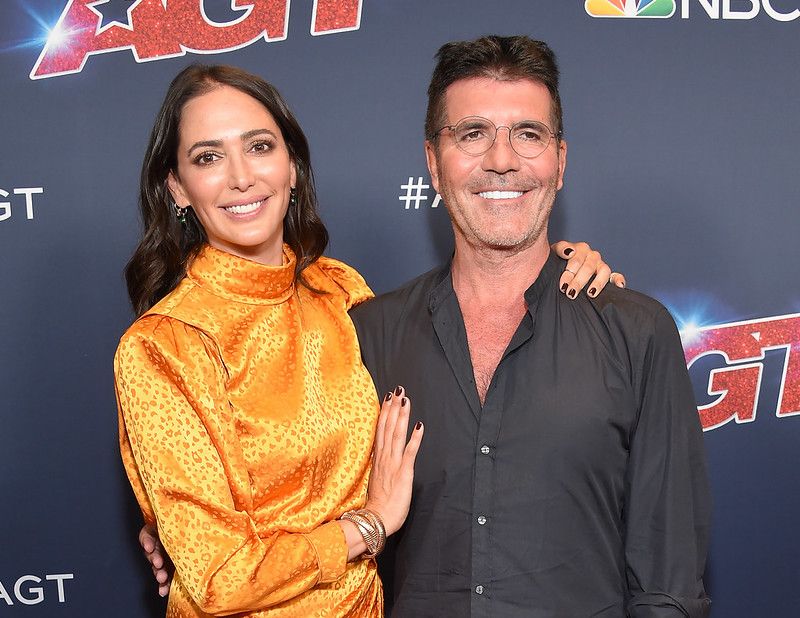 Lauren Silverman, born as Lauren Jane Davis, is a socialite, philanthropist, and entrepreneur best known as the long-time partner of Simon Cowell.

Lauren was born in Florida in the United States of America on July 26, 1977. After she became an item with her partner Simon Cowell, Lauren Silverman shot into the spotlight of the media.

Lauren Silverman is also known for her appearances on TV programs such as 'The Morning Show', 'America's Got Talent', and several other awards shows.

What is Lauren Silverman’s net worth?

Lauren Silverman has an estimated net worth around $10 million. This amount is justified through her work and association with her ex-husband, Andrew Silverman, and her current partner, Simon Cowell.

How much does Lauren Silverman earn per year?

Lauren Silverman has not revealed her annual income on any public forum. It is believed that the socialite and businesswoman lives a lavish lifestyle and owns various luxury cars.

How tall is Lauren Silverman?

How old is Lauren Silverman?

Lauren Silverman comes from a well-known business family. She is the eldest daughter of her parents, Steven Davies and Carole Eisenberg. Her father owns a real estate business. She has four younger sisters named Sarah Davis, Jodyne Davis, Susan Davis, and Nicole Davis. In her childhood, due to a severe disease, her brother Jeffrey Michael Davis lost his life when he was only three months old.

Since childhood, Lauren Silverman has been interested in the line of acting and theater.

After completing her schooling, she pursued her Bachelor's degree from Tufts University.

Who is Lauren Silverman’s partner?

Whilst Simon earlier conveyed that he was not interested in marriage, the music mogul proposed to Lauren Silverman while they went on a family vacation where they first met on Christmas Eve of 2021. The couple shares a son named Eric Cowell. Eric Philip Cowell was born on February 14, 2014.

Currently, both Lauren and Andrew Silverman share legal custody of their child Adam.

After completing her Bachelor's at Tufts University, Lauren wanted to focus on the business side.

After a few years, she focused on being a socialite by profession. She also is a businesswoman and runs various businesses. She, along with her partner Simon, run numerous foundations, and she also serves in the position of a philanthropist.

Lauren grew to fame due to her engagement to Simon Cowell. He is a known English television personality, entrepreneur, and record executive by profession. He has also appeared as a judge for numerous TV reality shows such as 'The X Factor UK', 'American Idol', 'America's Got Talent', 'The X Factor US', and 'Britain's Got Talent'.

And she is known for her association with 'The Morning Show'.

Lauren, along with her partner Simon, has conducted various charity events to help people and society. Her partner has also participated in charity events that focus on the upliftment of underserved students and the like.

Lauren Silverman enjoys her hobby of reading and singing.