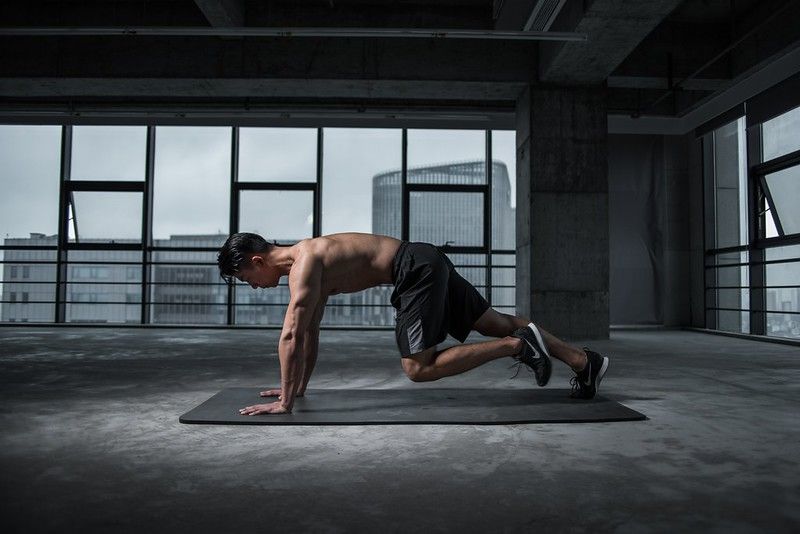 Lee Labrada, nicknamed the 'Mass with Class', is a former IFBB professional bodybuilder, a published writer, and the Founder and CEO of Texas-based Labrada nutrition, a sports nutrition company.

Labrada was born in Havana, Cuba, and always has been fond of exercise. In 1976, at the age 16, he began exercising in the gym.

With significant achievements in 22 competitions and finishing in the top four in the Mr. Olympia competition for seven straight years, Labrada had accomplished something that only Arnold Schwarzenegger had achieved before him. In 2004 Lee Labrada was recognized in the IFBB Pro Bodybuilding Hall of Fame. He has appeared on the covers of over 100 bodybuilding and fitness magazines and as a fitness and nutrition expert on various big television shows.

Lee Labrada established his own supplement business after retiring from competitions. By 2016, his business had expanded to become one of the largest in the sector, helping to ensure his reputation in the fitness community. Labrada was a finalist in the Ernst and Young Entrepreneur of the Year contest.

What is Lee Labrada’s net worth?

Lee Labrada is estimated to have a net worth of $1.5 million.

How much does Lee Labrada earn per year?

The annual income of Lee Labrada is unknown.

How tall is Lee Labrada?

How old is Lee Labrada?

Lee Labrada is 62 years old as of 2022. The legendary bodybuilder was born on March 8, 1960, and originally hails from Havana in Cuba. His zodiac sign is Pisces.

Lee Labrada was born in Havana, Cuba, in 1960 during Fidel Castro's early years in power. Lee's grandma accompanied him to the United States when he was two. His parents arrived later. Lee spent much of his youth in Chicago, Illinois, and Jacksonville, Florida.

At 16, Labrada started exercising in a gym and preparing for his first competition. Two years later, he participated in the 1978 AAU Teenage, Mr. Jacksonville.

By 1979 Labrada relocated to Houston, Texas, and graduated from the University of Houston with a bachelor's degree in civil engineering.

Who is Lee Labrada’s partner?

Lee Labrada tied the knot with his wife Robin Dickerson in 1986. They are parents to three sons, Hunter, Blade, and Pierce. He lives in Houston, Texas.

Lee Labrada is one of the world's most well-known and recognized bodybuilding legends. He is a notable nutrition expert and strongly advocates for health and fitness.

The former Hall of Fame elected IFBB professional bodybuilder is the winner of 22 professional championships, most notably IFBB Mr. Universe. His consistent ranking among the top four contenders at Mr. Olympia for seven years at a stretch is an accomplishment he shares with Arnold Schwarzenegger, Dorian Yates, and Kevin Levrone, among others. In 2004, Labrada was elected into the IFBB Pro Bodybuilding Hall of Fame. Bodybuilding and fitness magazines have featured him on their covers. Labrada has also made multiple appearances as a nutrition and fitness expert on CNBC, NBC, ESPN, and so on.

Lee Labrada was designated as Houston's first Fitness Czar in 2002, where he helped develop 'Get Lean Houston!', a health and fitness initiative aimed at improving the physical fitness of the city's inhabitants. Labrada is credited for erasing the dubious distinction Houston had earned as the 'Fattest City in America'.

In 2005, Harper Collins released Labrada's nutrition and exercise book, titled 'The Lean Body Promise'. It became a Best Seller on Barnes & Noble.com. This book, published by Harper Collins, contained a lucid presentation of Labrada's extensive experience in health and workout in the form of an exercise book that spoke to anybody seeking to make beneficial physical changes in their body.

Lee's drive to assist people in achieving their health and nutrition objectives led him to start Labrada Nutrition and develop an award-winning range of nutrition and supplement products. He was a finalist in the Ernst and Young Entrepreneur of the Year contest in 2004 and 2008.

Labrada Nutrition has worked with Smile Train, an international children's organization that aims to provide a long-term solution to address the problem of cleft lip and palate in millions worldwide.

What awards has Lee Labrada won?

Labrada has been awarded the Lifetime Achievement Ben Weider Award at the Tampa Pro Show.

We would love your help! If you have a photo of Lee Labrada, either of them alone or a selfie that you would be happy to share, please send it to [email protected].
If you have knowledge or information that you think would help us improve this article, please contact us.