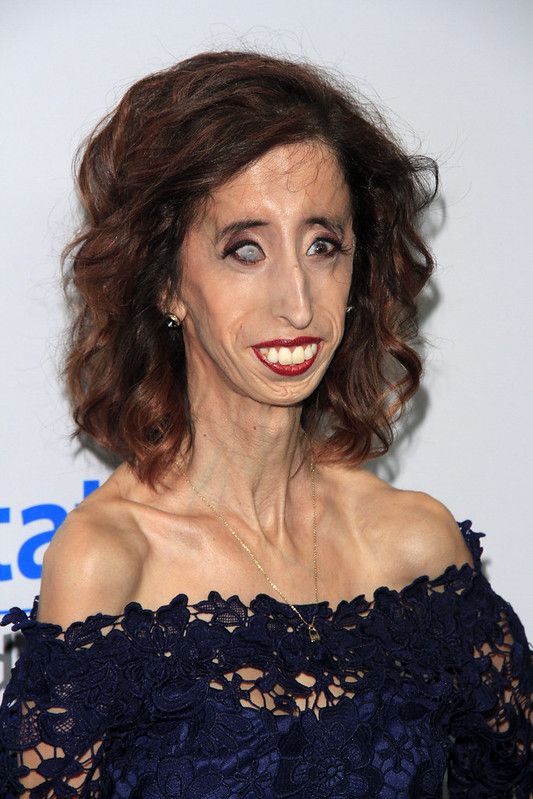 Lizzie is originally from Austin, Texas, and is of American nationality. Lizzie is widely famous around the world for her anti-bullying activism.

By birth, Lizzie was suffering from Marfanoid–progeroid–lipodystrophy syndrome, which is a rare congenital disease. As a result, she is unable to gain weight and increase body fat. In her childhood, before her fame, she was often bullied for her physical appearance.

What is Lizzie Velásquez’s net worth?

Lizzie Velásquez is a successful author and social media personality known around the world but based out of Austin, Texas. The net worth of Lizzie is estimated at $0.5 million.

How much does Lizzie Velásquez earn per year?

Although the net worth of Lizzie is known to all, her annual earnings are still unknown.

How tall is Lizzie Velásquez?

How old is Lizzie Velásquez?

Lizzie Velásquez was born in March 1989 in Austin, Texas, U.S. She was a premature baby who was born four weeks earlier. By birth, she is also known as Elizabeth Ann Velásquez. Name her mother is Rita Velásquez, and her father is Guadalupe Velásquez. Lizzie grew up in her hometown with her two younger siblings. The names of her younger siblings are Chris Velásquez and Marina Velásquez.

Velásquez majored in communication studies at Texas State University until late 2012. She is a devout Roman Catholic.

Who is Lizzie Velásquez dating?

Lizzie is not currently in a relationship with anyone. She is currently unmarried and single.

Lizzie Velásquez is best known for anti-bullying activism, public appearances, public speaking, and book authorship. In her teenage, she encountered several cyberbullying incidents for her body structure, which led her to become a motivational speaker.

Before fame, her first book, a self-published autobiography co-authored with her mother, Rita Velásquez, was published in English and Spanish in 2010. 'Lizzie Beautiful: The Lizzie Velásquez Story' is the title of the book, which includes letters Lizzie's mother wrote to her when she was a youngster.

She started her self-titled YouTube account on February 10, 2008, on which she began producing videos spreading the anti-bullying message. Lizzie also wrote two books named 'Be Beautiful, Be You' in 2012 and 'Choosing Happiness' in 2014.

Lizzie Velásquez is not openly involved in charity work. However, she has spoken up regarding bullying.