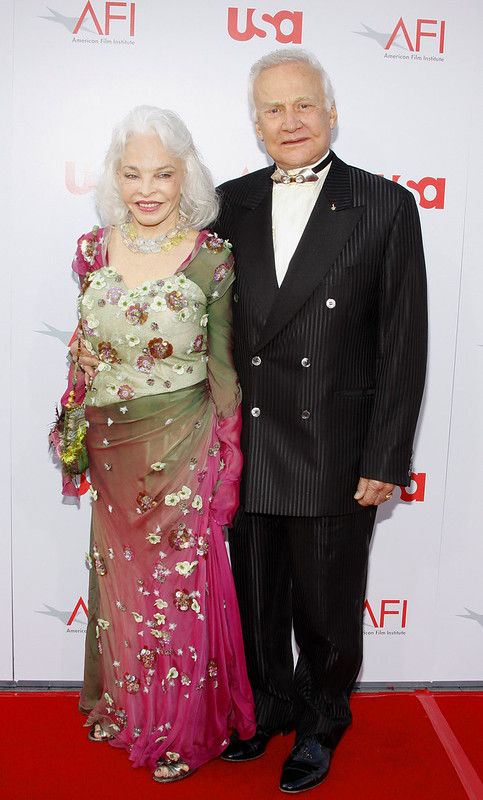 Lois Driggs Cannon was a Stanford University graduate, public relations engager, teacher, and world traveler. The ex-wife of Buzz Aldrin died of natural causes at the age of 88 in Salt Lake City, Utah.

What was Lois Driggs Cannon's net worth?

How much did Lois Driggs Cannon earn per year?

How old was Lois Driggs Cannon?

Lois Adele Driggs was born in Miami on November 2, 1929, to Effie and Douglas H. Driggs. She went to college at the University of Utah before transferring to Stanford University to get her bachelor's in education. She later received her teaching degree from the University of California, Los Angeles.

Who was Lois Driggs Cannon's partner?

Lois Driggs Cannon was married to Bryant Cannon (1955-1982). They had three children, Bryant, Brynn, and Lisa Cannon. She then married astronaut Buzz Aldrin in 1988 but filed for a divorce in 2012. Lois Driggs Aldrin had three step-children, James, daughter Janice, and Andrew, from Buzz Aldrin's first wife, Joan Archer.

Lois Driggs Cannon was a skier, tennis player, philanthropist, teacher, and business manager. She was a specialist in international diplomacy and the United Nations Foundation chairwoman for a long time.

The Blue Ribbon, ARCS, Library Foundation of Los Angeles, World Affairs Council, The Thalians, and the American Film Institute were among the charities Lois Driggs Cannon sponsored. She also swam across the Hudson River to raise a million dollars for breast cancer patients.