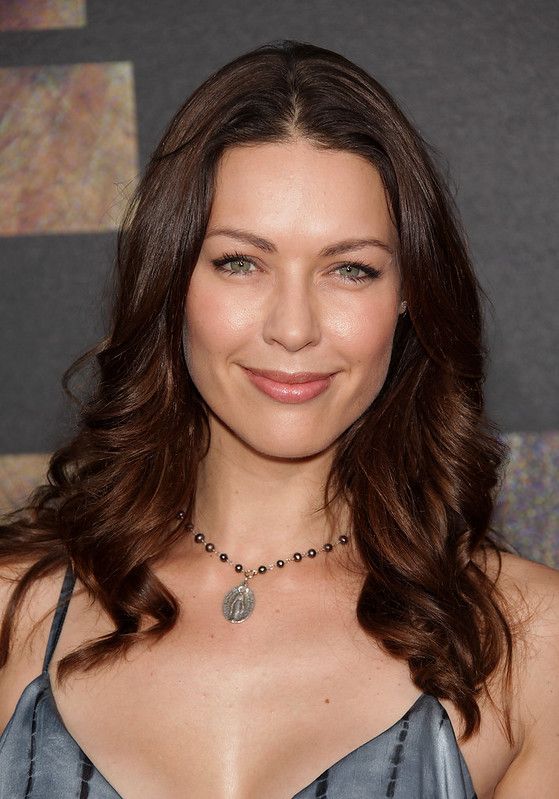 Louise Griffiths is an English songwriter, singer, model, and actress.

Griffiths has been co-stars with Malcolm McDowell and Holly Valance for the video game 'Command & Conquer: Red Alert 3' in 2009, playing the role named Lydia Winters. In 2010, the actress had a recurring role in the famous MTV series 'Warren The Ape.'

Then, she appeared as Josephine White in the film 'The Mudman' released in 2011. 'Chastity Bites' is one of her finest movies.

What is Louise Griffiths’ net worth?

It is expected that her net worth is somewhere around $2 million. She gathers her net worth from her career as an actress and pop singer.

How much does Louise Griffiths earn per year?

The exact annual income of Louise Griffiths is not known.

How tall is Louise Griffiths?

According to various reports, it was estimated that her height is 5 ft 5 in (168 cm).

How old is Louise Griffiths?

As of 2022, Louise Griffith is 44 years old, and the pop singer celebrates her birthday on July 31.

Louise Griffith was born on July 31, 1978, in Hertfordshire, England, United Kingdom. Her father was a taxi driver in London. However, she always loved to play the saxophone.

Who is Louise Griffiths dating?

She is single as of 2022. If we talk about her past relationships, she was engaged to Jenson Button, but the couple broke up their five years relationship in 2005. The cause of the breakup is not known yet. However, she started dating Jesse Spencer for two years. However, they broke up in 2010, and the reason is not known.

She was a member of an unsuccessful band called Orchid who recorded the song, 'Sound of the Underground' originally in 2001. However, this song was never released. The reason behind this is not known. It became successful only when it was re-recorded and released by Louis Walsh’s pop band, Girls Aloud.

In 2003, she was one of the first of four students who were chosen by the public to appear on the second series of BBC Show. At this time, she was dating Jenson Button. There were many complaints that she was being favored for being the girlfriend of the celebrity, but still, she made it to the final eight before she was voted out.

She made her acting debut in the horror movie 'The Devil’s Chair,' which was directed by Adam Mason. Her other movies include 'Lovesick,' 'Unknown Caller,' 'Chastity Bites,' and many more.

Louise Griffith is best known for 'The Night is Young.'

Griffith was a contestant in the BBC TV show 'Fame Academy,' and there were criticisms about her former recording experience being an unfair advantage over other candidates.

Louise Griffith had made her appearances in various charity-related events. She even started a campaign to help people with bowel cancer in remembrance of Julian Turner, who lost her life due to bowel cancer.

According to various sites, in her leisure time, Louise Griffith likes to play saxophone and other musical instruments. Moreover, she also likes to read books and songs too. Being a singer and a songwriter, she likes to listen to songs too. She has a keen interest in outdoor games such as basketball, swimming, cycling, and many more. She also knows photography and likes to do that as well.