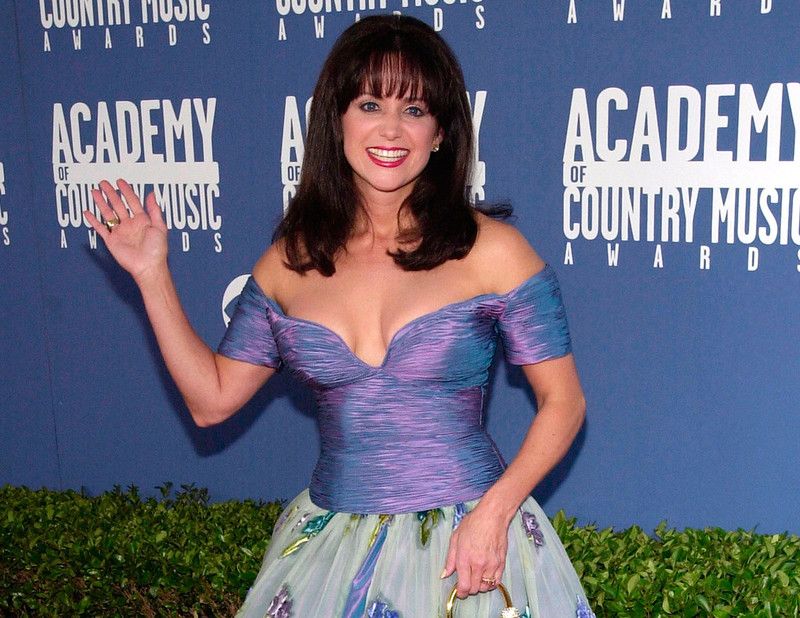 She had a successful career in music during the ’70s and ’80s. She did bring a few songs and videos in the '90s after her successful 'Barbara Mandrell and the Mandrell Sisters show.'

In 1997, she implemented the idea of The Louise Mandrell Theater in Pigeon Forge, Smoky Mountains, Tennessee, which became a great attraction. She sold the theater in 2005, and she has been performing in various shows after that, expanding her forte.

What is Louise Mandrell’s net worth?

Her net worth is estimated to be around $5 million.

How much does Louise Mandrell earn per year?

It is not known how much Louise Mandrell earns in a year.

How tall is Louise Mandrell?

The exact height of Louise Mandrell is yet to be known.

How old is Louise Mandrell?

Louise Mandrell was born on July 13, 1954, to Mary Ellen and Irby Matthew Mandrell in Texas, United States. She is the second of their three daughters. All the Mandrell sisters are famous.

Who is Louise Mandrell dating?

The Texas-based singer married Ronald Shaw on July 1, 1971. However, this marriage ended in divorce in 1973. After two years, she married again. She got married to Gary Lamar, but unfortunately, this, too, ended in a divorce. In 1978, she met R.C. Bannon and married her on February 26, 1979. They adopted Nicole Mandrell Shipley in 1986. However, the couple divorced in 1991.

After her third divorce, she married John Haywood in 1993. The couple is living happily together as there are no rumors about their divorce or separation. Louise Mandrell even became a grandmother for the first time in 2013.

Louise Mandrell released her first single in 1978, which was called 'Put it on Me.' It also appeared on the Billboard country music singles chart, which means that the song was a massive hit. In the next year, she released her next single, which was a cover version of 'Everlasting Love.' This song was also a minor hit. Then, she started releasing duets with her husband. R.C. Bannon. With him, she released songs such as 'I Thought You Would Never Ask,' which entered the top 50. However, in 180, her two solos did not receive as much success as the previous ones. So, she decided to join her sisters Barbara and Irlene on the TV Variety Show, which was called 'Barbara Mandrell and the Mandrell Sisters.' In the show, the singer did show not only her singing skills but also her multi-instrumental skills and her talent for comedy.

In 1981, she was offered RCA Records, which she signed. 1993 turned out to be the most successful year of her career. The singer entered the list of Top 15 and even had the two top 10 hits, which were called 'Save Me' and 'Too Hot to Sleep.'

She even appeared in various TV shows such as 'Hollywood Squares.' 'Another World 1983.' 'Prime Time Country,' 'This Is Your Life,' and many more.

She was not able to develop the fanbase that her older sister had gained in country music. However, she is still credited as one of the country music’s most successful female vocalists of the '80s.