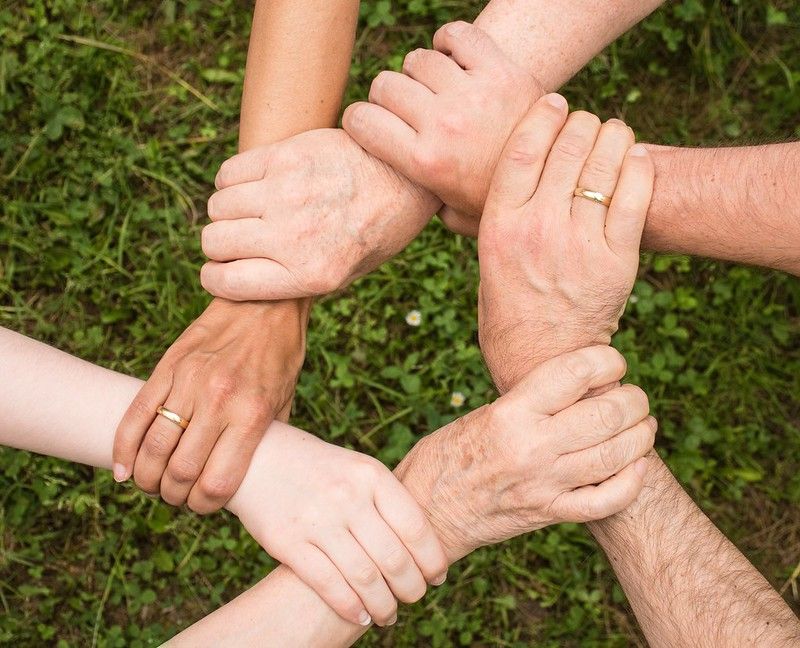 Lyla Grace is a popular American YouTube star who gained international fame being a child.

Lyla became famous after appearing on 'SevenAwesomeKids' channel every Wednesday. This YouTube star later got featured on SevenPerfectAngels' Friday slot.

She established her own YouTube channel at the early age of five years. In February 2014, Lyla started her career as a YouTuber by creating her own YouTube channel named, AdventuresWithLyla. Even though it was founded in 2014, Lyla did not post anything until 2016, and later she changed her channel's name to 'Lyla Grace'. In December 2015, she was first featured on 'SevenAwesomeKids'.

What is Lyla Grace’s net worth?

Lyla Grace is a successful child artist and YouTube star from the United States and she must have earned a good fortune and net worth through her profession. The net worth of Lyla is estimated at $1.5 million.

How much does Lyla Grace earn per year?

Although Lee's net worth is known to us, the fact about her annual income is still unknown and under review.

How tall is Lyla Grace?

How old Is Lyla Grace?

Lyla Grace was born on January 20, 2009, in the United States. By birth, her nationality is American.

She grew up with her four siblings. The name of her younger three sisters are Thea, Sophie, and Willa, and the name of her older sister is Jaidyn.

Her elder sister Jaidyn Lynzee is also a YouTuber, and uploads SPA videos, where she often appeared before her fame.

Who is Lyla Grace dating?

Lyla Grace is best known for her YouTube channel and her appearance on the videos of the Wednesday spot of the 'SevenAwesomeKids' channel. Following that, she was approached by several other YouTube celebrities who invited her to feature on their channels.

Lyla gave fans an insight into her daily life by appearing on the channel. She also spoke on a variety of things, including her school, family, and how well she gets along with her sisters. One of the videos went viral and received over six million views in a matter of days, the name of the video is 'The Day I Become a Beautician'.

'Lyla makes slime and gets grounded' & 'The Postman's Mistake' are two other Lyla videos that have gone viral. Lyla Grace released her debut video in August 2015, and it has already received over 180,000 views as of June 2022. ‘Sisters Lyla, Jayden, And Sophie Take The Warhead Challenge’ is one of the most popular videos on her channel, with over 2.5 million views, which also helps her to gather a huge flow of subscribers.

According to online sources, Lyla Grace loves to watch movies, read books, and listen to songs. The name of her favorite movie is 'Good Will Hunting' (1997). She also loves to play tennis in her free time.

We would love your help! If you have a photo of Lyla Grace, either of them alone or a selfie that you would be happy to share, please send it to [email protected].