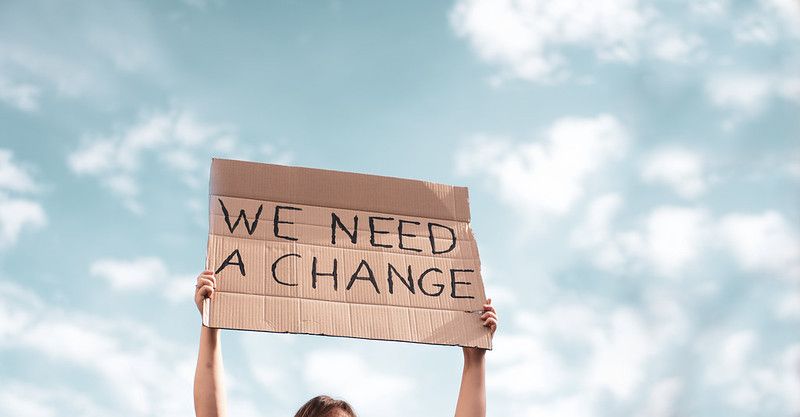 Sarah Margaret Fuller, the author of 'Summer On The Lakes' and 'My Heart Is The Large Kingdom', was a pioneer in the feminist movement in the United States.

In addition, Margaret Fuller was one of the first female overseas journalists and editors for the prominent New York Tribune newspaper. Megan Marshall, a former Radcliffe Fellow and Harvard College alumna, won the Pulitzer Prize for her book 'Margaret Fuller: A New American Life.'

What was Margaret Fuller’s net worth?

Margaret Fuller's net worth was estimated to be between $1-5 million when she died thanks to her career as an author.

How much did Margaret Fuller earn per year?

How tall was Margaret Fuller?

The height of Margaret Fuller is unknown.

How old was Margaret Fuller?

Margaret Crane Fuller and Congressman Timothy Fuller had their daughter Sarah Margaret on May 23, 1810. Her mother trained her to sew while her father educated her in Latin. She had five siblings. At three and a half years old, her father educated her to read and write, and soon after, the couple's younger child, Julia Adelaide, was born. She didn't start school until she was 14, after which she moved to Cambridge to start her reading course.

She read international literature, researched the classics at home, and learned numerous current languages. Her intellectual precociousness drew the attention of several Cambridge academics, but her aggressive and fiery demeanor turned off many others. Following her father's death, she pledged to take over as the leader of the family and care for her mother and younger siblings.

Who was Margaret Fuller’s partner?

Regarding her family life, Margaret Fuller had a relationship with Giovanni Ossoli, and the couple had one child.

Margaret Fuller is best known for her seminal work 'Woman In The Nineteenth Century' in 1845, which addressed women's roles in society.

Margaret Fuller was an influential and well-known women's rights activist in the 19th century. Margaret was among the first feminists to appear in the United States. Fuller was well-liked and recognized as New England's 'best-read' woman. She was the first lady to be granted access to Harvard College's library. Margaret Fuller worked as an educator before becoming the editor of a transcendentalist journal, The Dial.

Margaret Fuller was among the most well-known figures of her day, famous for her short temper, outspoken demeanor, quick wit, and exploratory temperament. She was a renowned author, book reviewer, literary critic, and direct social critic who played an essential part in the transcendentalist movement. Her foundational book, 'Woman In The Nineteenth Century,' is among the first works on American feminism. Margaret Fuller had become the editor of The Dial, a Transcendental journal, and pushed for the freedom and fulfillment of all human beings' fullest potential, especially women. Margaret Fuller died on Fire Island, New York, on July 19, 1850.

What awards did Margaret Fuller win?

Fuller was elected to the National Women's Hall of Fame in 1995.

Reading was Margaret's favorite pastime from a very young age and she cultivated this interest throughout her lifetime.

We would love your help! If you have a photo of [Margaret Fuller], either of them alone or a selfie that you would be happy to share, please send it to [email protected].