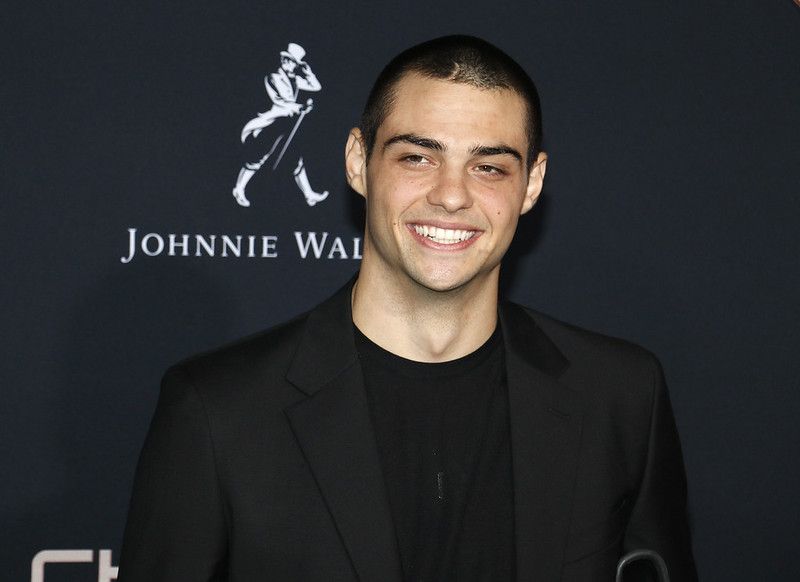 American actor and model Noah Centineo was born on May 9, 1996.

Noah Centineo is most known for his appearances as Jesus Adams Foster in the last seasons (Final three seasons) of 'The Fosters,' a popular television series, and 'How to Build A Better Boy' (2014) on Disney Channel. In 2009, as a carrier start, he made his film debut with 'The Gold Retrievers', where he played Josh Peters. It was in 2011 that he made his television debut with 'Austin & Ally' in the Disney Channel series. He was most well-known for playing Dallas in this TV series. Following his work on the drama series 'The Fosters', Noah achieved fame.

What is Noah Centineo’s net worth?

The net worth of actor Noah Centineo is approximately around $4 million as of 2022.

How much does Noah Centineo earn per year?

Information is not available on Noah's yearly earnings.

How tall is Noah Centineo?

How old is Noah Centineo?

American parents who were very supportive reared Noah Centineo from birth. Gregory Vincent Centineo is his father, and his mother's name is Kellee Janel. Taylor Centineo, his elder sister, is not just his sibling but also his closest friend. Noah Centineo 's father, Gregory Vincent Centineo, is also a well-known film producer. Noah is of both Italian and German descent. Noah, along with his family, shifted to Boynton Beach when he was young.

After attending BAK Middle School of the Arts, Noah Centineo was moved to Boca Raton Community High School, where he had his basic schooling. Following that, he joined Agoura High School/College in Los Angeles, where he finished high school.

Who is Noah Centineo dating?

Model Alexis Ren, with whom Noah started dating in April 2019, was formerly his girlfriend. Before their split-up in the early months of 2020, they dated for more than a year. Also romantically associated with Noah are Lauren Kolodin and Angeline Appel.

Later, at the end of 2020, Noah Centineo and Stassie Karanikolaou were found dating each other. They are said to be still in a good relationship in 2022.

The online series '[email protected]' featured Centineo in a lead role as Hawk Carter (2017-18). In the year 2017 music video for Camila Cabello's hit 'Havana,' he also played the love interest. In the 2014 Disney TV film 'How To Build A Better Boy', he also portrayed Jaden Stark. His supporting role as Jaden Stark in the film was aired on Disney Channel Film, which garnered millions of viewers.

In the television show 'Growing Up And Down', he played Ben Eastman who was widely recognized. In the 2020 follow-up 'To All The Boys : P.S. I Still Love You', Noah Centineo made a comeback as Peter Kavinsky.

In the entertainment drama 'The Gold Retrievers,' he was chosen to play Josh Peters, the main character. A small boy and his dog went on a treasure quest in this TV show. In the 2019 Netflix romantic comedy named 'The Perfect Date,' he was offered the starring role of Brooks Rattigan.

What awards has Noah Centineo won?