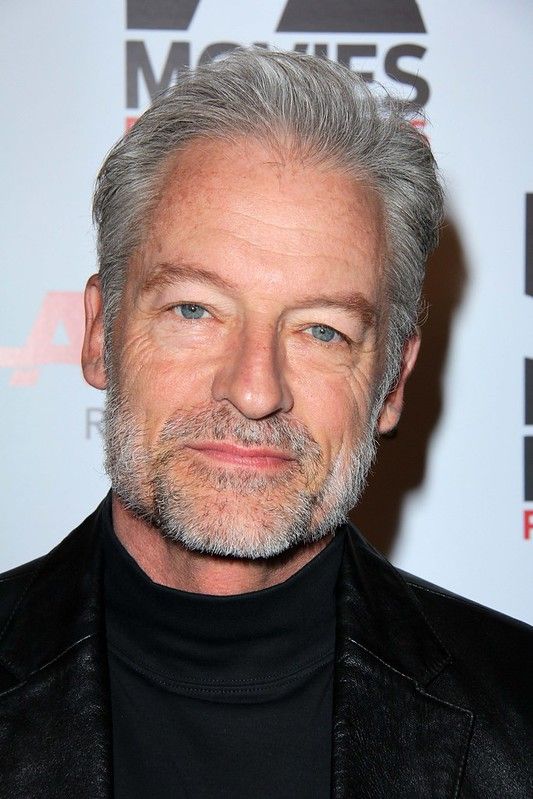 Perry King was born on April 30, 1948, in Alliance, Ohio in the United States of America.

Perry King is an American actor who has done lots of movies, television series, and also television movies. Perry King became well known for his role as Cody Allen in the TV series ‘Riptide’.

Perry King made his film debut in 1972 at the age of 23 with the film ‘Slaughterhouse-Five’. He was nominated for the golden globe award for his role in ‘The Hasty Heart’. He married twice and divorced later. Perry King has two daughters from his two marriages. Currently, he has started directing films and TV series.

What is Perry King’s net worth?

Perry King’s net worth is estimated to be about $8 million.

How much does Perry King earn per year?

Perry King’s annual income has not yet been disclosed.

How tall is Perry King?

How old is Perry King?

Perry Firestone King was born on April 30, 1948, in Alliance, Ohio in the United States. Perry King was born to Dr. Robert King who was a physician. Perry has a long family history. Perry is the descendent of Roger Sherman who was one of the signers of the Declaration of Independence. His great-great-grandfather was a senator in the United States. His name was William M. Evarts. Moreover, his maternal grandfather, Maxwell Perkins, was one of the editors of Charles Scribner’s Sons which was a popular publishing house. He earned a degree in drama from Yale University and further studied at Juilliard School. He also went to the Stella Adler Studio of Acting to further enhance his acting skills.

Who is Perry King’s partner?

Perry King has married twice and divorced both times. He first married Karen Elizabeth Hryharrow in 1968 and they got divorced in 1979. He then married Jamie Elvidege in 1990 at the age of 42 but later got divorced too. From his two marriages, he has two children. He has two daughters, Louise King and Hannah King.

Perry King is best known for portraying various roles in movies, TV series, and TV movies. He originally gained recognition as a result of his role as Cody Allen in the series ‘Riptide’. He also gained recognition due to his role in the TV movie ‘The Hasty Heart’ in 1983 for which he also got nominated for the Golden Globe Awards.

Perry King started his acting career at the age of 23. He made his debut in the movie ‘Slaughterhouse-Five’ in 1972. In 1975, he portrayed the role of Hammond Maxwell in the historical drama ‘Mandingo’. During the ’70s he kept on appearing in different feature films, TV series, and TV movies.

He also tried out for the part of Han Solo in the movie Star Wars but could not get the role. The role eventually was given to Harrison Ford. Later, he got a chance to play the character in the radio adaptations of 'Star Wars'. In 1982, he got the lead role in the film ‘Class Of 1984’. In 1983, Perry King got a supporting role in the film ‘The Hasty Heart’ for which he also got nominated for the Golden Globe Awards. In 1984, he played the role of a detective as Cody Allen in the TV series ‘Riptide’ and gained huge popularity. After that, he was cast in ‘Stranded’ in 1986, ‘Shakedown On The Sunset Trip’ and ‘Disaster At Silo 7’ in 1988.

In the ’90s, Perry featured in several TV movies such as ‘The Knife And Gun’ in 1990 and ‘Switch’ in 1991. In 1993, he starred in ‘A Stranger In The Mirror’ which was adapted from a novel by Sidney Sheldon. In 2000, he got featured in the TV Series ‘Titans’ and then featured in the film ‘The Perfect Wife’ in 2001. In 2004, he played the role of President Blake in the science fiction action drama ‘The Day After Tomorrow’. Later he made several appearances on TV shows. Moreover, he also worked as a voice actor. He did voice acting for Samson in ‘Samson & Delilah’ in 1985. In 2017, he directed his first feature ‘The Divide’ where he played the role of Sam Kincaid.

What awards has Perry King won?

Perry King first got nominated in 1975 after he first debuted in movies in 1972. He was nominated for the Golden Apple Award for Male New Star of the Year. In 1984, he got nominated for ‘Best Performance by an Actor in a Supporting Role in a Series, Mini-Series or Motion Picture Made for TV’ by the Golden Globe Awards for his stunning work in 'The Hasty Heart'. He was also featured on California’s Gold for his vast collection of motorcycles and sidecars.

Perry King has a hobby of collecting motorcycles and sidecars and is quite well known for it. His hobbies include racing cars and motorcycles. He also keeps himself busy with his cattle ranch.