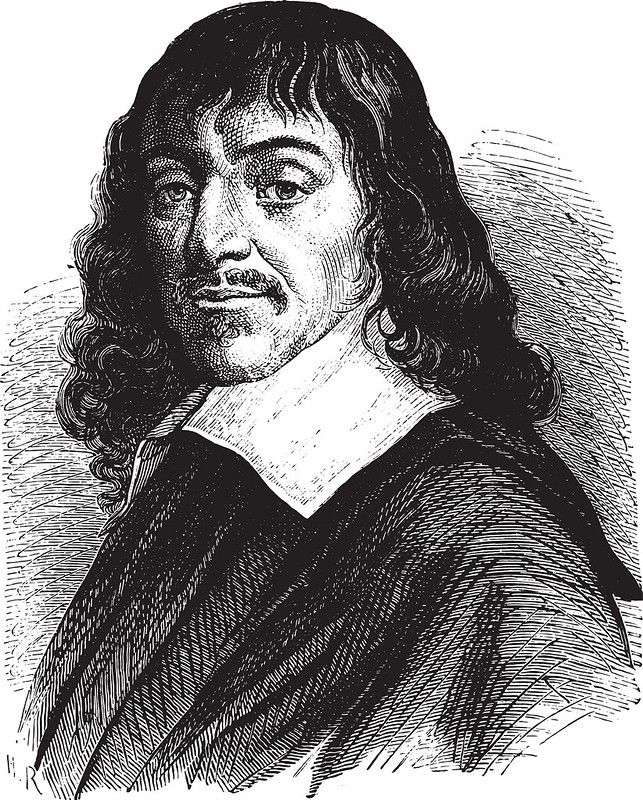 Rene Descartes was a French mathematician, philosopher, and scientist.

Rene worked in the Dutch Republic for most of his adulthood. At first, he worked for the Stadtholder of the United Provinces and the Dutch States Army under Prince of Orange and Maurice of Nassau. His contributions to modern philosophy and the Scientific Revolution were extensively recognized.

Continue reading fascinating information about the famous French philosopher, Rene Descartes, his intellectual viewpoints, and his net worth below!

What was Rene Descartes’s net worth?

Rene Descartes had a net worth of approximately $1.5 million. He earned from his primary career as a philosopher.

How much did Rene Descartes earn per year?

Rene Descartes made a significant amount of money from his career, but unfortunately, the exact information about his annual income is not available.

How tall was Rene Descartes?

How old was Rene Descartes?

Rene Descartes was born into a well-educated family.

Rene's parents were Joachim Descartes, a member of the Parlement of Brittany at Rennes, and Jeanne Brochard. He wasn't expected to live because his mother passed away shortly after giving birth to him.

Rene Descartes enrolled in the Jesuit Collège Royal Henry-Le-Grand in La Flèche in 1607, where he learned about physics and mathematics. He joined the University of Poitiers in 1614, and as instructed by his father, he earned a law degree there in 1616. He also studied at the University of Franeker, Leiden University, and Prytanée National Militaire De La Flèche.

Who was Rene Descartes dating?

Rene Descartes was never married. Although in 1635, he had a child with Helena Jans van der Strom. Francine Descartes was the child; she passed away at five due to scarlet fever.

Rene Descartes was a philosopher and a scientist.

Rene is regarded as the Father of Modern Philosophy and is famed for his aphorism 'I Think, Therefore I Am'. He discovered logical math, the extension between algebra and calculation used to find minuscule analytics and analysis.

Descartes' viewpoint has roots in late Aristotelianism, 16th-century Stoicism, and Augustine. In his natural philosophy, he differed from the schools in two parts: he opposed dividing human reality into substance and form, and he rejected any argument on divinity explaining natural phenomena.

Rene Descartes argued the theory of inborn knowledge and that all people were brought into the world with learning through the higher power of God. His ideas include the concepts of God, (finite) brain, and (indefinite) flesh. Theology and physics were his primary sources of ideas. Descartes' defining theory is the idea of the dualism of the mental and physical, which penetrates all of his other theories.

In 1620, he wrote 'Regulae Ad Directionem Ingenii (Rules For The Direction Of The Mind)', his first approach article.

In 1641, Descartes authored a book titled 'Meditations On First Philosophy'. It was written in Latin and was aimed at educated readers. Later, the Dissertation was continued in 1644 by 'Principia Philosophiae', which served as a conclusion.

Afterward, Rene Descartes started a six-year correspondence with Princess Elisabeth of Bohemia. In 1649, he released 'Les Passions De l'âme (The Passions Of The Soul)', which he devoted to the Princess.

What awards did Rene Descartes win?

As a philosopher, Rene Descartes was honored with Descartes Prize, a yearly science award presented by the European Union.