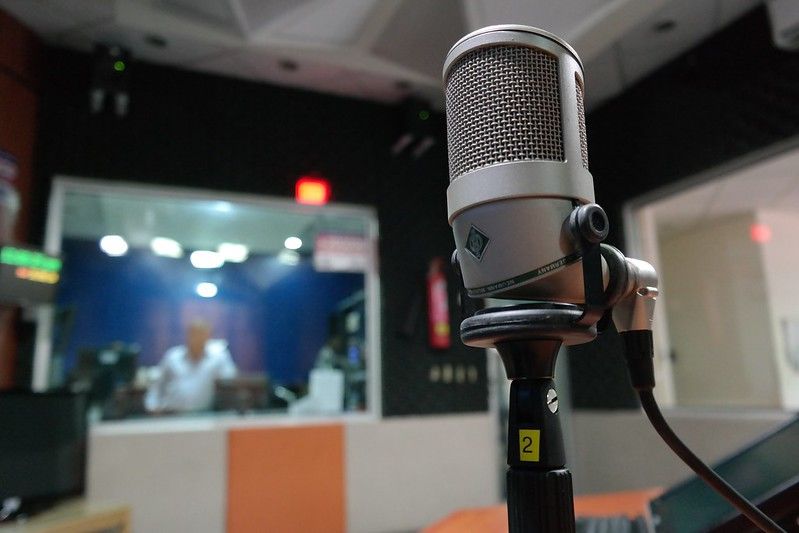 Robin Pecknold's unusual bar tenor voice and thoughtful songs have made him famous.

Robin Pecknold has spoken favorably about his decision to leave music to pursue a regular education, even though he departed in 2016 to tour with Joanna Newsom but has yet to complete his degree as of July 2022. He also expressed his support for internet file-sharing and the good impact it has on music as a business and as an art form.

In 2014, primary songwriter Robin Pecknold toured with 'The Gene Clark No Other Band,' a group composed of himself, Daniel Rossen, Iain Matthews, Hamilton Leithauser, and Victoria Legrand. He performed Gene Clark's 'No Other' in full.

What is Robin Pecknold's net worth?

Robin Pecknold has an estimated net worth of $1.5 million. He has amassed a substantial fortune from his primary profession as a folk singer.

How much does Robin Pecknold earn per year?

Robin Pecknold's earnings are not known as of July 2022.

How tall is Robin Pecknold?

How old is Robin Pecknold?

Robin Pecknold is a well-known folk singer born in the United States on March 30, 1986. Theodor Valaas, his maternal great-grandfather, arrived in Seattle from Norway in 1905.

Pecknold is from a musical background. Greg Pecknold, Pecknold's father, was a member of the Seattle-based soul band called  The Fathoms in the '60s and now works as a film editor.

Pecknold's siblings, his brother Sean as a music video director and his sister Aja as a band manager, both work closely with 'Fleet Foxes.'

Pecknold moved and grew up in New York City in 2013 and studied as an undergraduate English major at Columbia University School of General Studies.

Who is Robin Pecknold dating?

Robin Pecknold is single as of July 2022 and is not dating anyone.

Pecknold composed his first song, 'Sarah Jane,' about a fugitive. His first song was written when he was only 14 years old. He published this track, along with six others, on a demo CD named 'St. Vincent Street' around his neighborhood under the moniker Robin Noel Vaas.

He played bass with Seattle's band Dolour in 2005 before creating 'Fleet Foxes' in 2006 with boyhood buddy Skyler Skjelset. They performed their original music at open mic nights,  coffee shops, and adolescent centers across town. He is said to have racked up significant debt in the process of forming the band; however, he has since refuted this.

Robin Pecknold published his solo EP called 'Three Songs' in 2011 and disseminated them on Twitter. Two original songs were featured on the album: a duet featuring Ed Droste and a cover of Chris Thompson's 'Where Is My Wild Rose?' by a New Zealand folk artist Chris Thompson.

He has released renditions of classic songs such as 'Silver Dagger,' 'False  Knight On The Road,' and 'Wild Mountain Thyme' under the alias White Antelope.

Pecknold and Anas Mitchell co-wrote and performed 'Phoenix' for 'Big Red Machine's' second album, 'How Long Do You Think It's Gonna Last?' in 2021. 'Big Red Machine' is a collaboration between Justin Vernon of Bon Iver and Aaron Dessner of 'The National.'

He wrote music for the play 'Wyoming' and the film 'Birth Story.'

He and the band were awarded widespread acclaim for albums, which were 'Helplessness Blues' and 'Fleet Foxes,' which were nominated for a Grammy.

Pecknold, Neal Morgan, and  Morgan Henderson recorded music for Mary Wigmore's film Birth Story 'Ina May Gaskin' and Sara Lamm and the 'Farm Midwives,' which was released in 2012. Pecknold wrote the score for 'Wyoming,' an Off-Broadway production written by his cousin brother Brian Watkins, in 2015.

The information regarding his charity work is publicly not available.

What awards has Robin Pecknold won?

The band 'Fleet Foxes' has been nominated for best Grammy Awards, the first in 2012 for 'Helplessness Blues' for Best Folk Album and the second in 2022 for 'Shore' for Best Alternative Music Album.

Robin Pecknold likes to travel the world for his live performances. He also admires well-written books and art.

We would love your help! If you have a photo of Robin Pecknold, either of them alone or a selfie that you would be happy to share, please send it to [email protected].
If you have knowledge or information that you think would help us improve this article, please contact us.