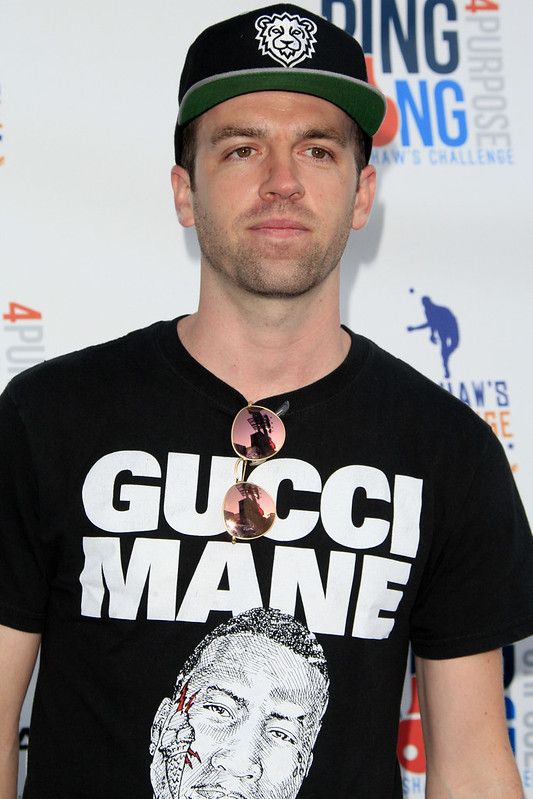 Scott Pfaff is originally from Ohio. Scott is widely known for his nickname 'Big Cat.'

Furthermore, Scott is so awkward that no one dares to engage him in a game of awkwardness because he can beat anyone. The reality star Scott has made a fortune from his clothing brand and has dressed celebrities such as Justin Bieber, Zac Efron, Vinny Guadagnino, and others.

What is Scott Pfaff's net worth?

Scott Pfaff is a successful television personality from the USA, and he must have earned a good fortune and net worth through his profession. Scott's estimated net worth is $4 million.

How much does Scott Pfaff earn per year?

However, the net worth of the entrepreneur is known to us, but the fact about Scott's annual earnings has not been disclosed yet and is under review.

How tall is Scott Pfaff?

How old is Scott Pfaff?

Scott Pfaff was born in Akron, Ohio, USA, on March 16, 1985. He holds American nationality, and his ethnicity is White. Scott is very much secretive about the details of his family, due to which little information is listed about his parent's details. However, it is verified that he is the younger brother, Chris Pfaff. His brother is a renowned TV personality, clothing designer, and music producer known as 'Drama.'

Scott completed his graduation degree from Coventry High School. At the early age of 13, Pfaff started skating. Further, it is known that he discontinued his college education at the age of 19 and began pursuing his career as a professional skater in Los Angeles, California.

Who is Scott Pfaff dating?

In 2018, Scott began dating Koreen Odiney, a famous media personality. Koreen, the girlfriend of Big Cat, is the host of a podcast named 'We're Not Strangers' that aims to bring people from several walks of life to connect and discover common ground.

Scott Pfaff is best known as a reality star, brand & business owner, and actor. He appeared in a few episodes of the famous TV series 'Nitro Circus and Ridiculousness.' Furthermore, in 2010, Scott appeared in the popular TV documentary '1000 Ways To Die'.

Scott is a well-known Hollywood music producer with a Fantasy Factory recording studio. He also collaborated with many artists such as Kelly Rowland, Lil Twist, and Yelawolf. Pfaff came to the limelight at the age of 32 when he featured on the show 'Rob and Big.' Rob (Scott's cousin), and Christopher Boykin (his bodyguard), AKA Big Black, starred in the show, which was also a reality TV show. From 2006 until 2008, the show was on the air.