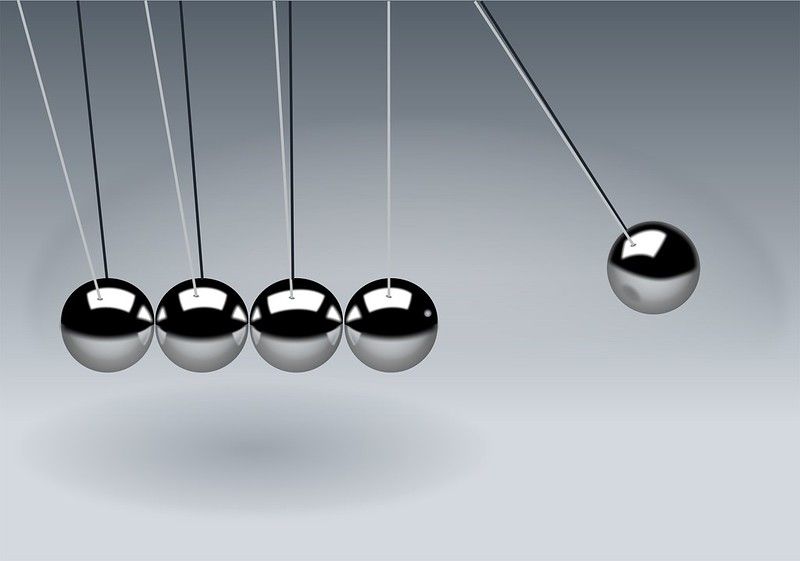 Heisenberg was a principal scientist in the German Nuclear Weapon Program during World War 2.

Heisenberg was also named as Werner Karl Heisenberg. He was born in Wurzburg, Kingdom of Bavaria, Germany, on December 5, 1901.

Heisenberg died of Kidney Cancer on February 1, 1976, in Munich, Bavaria, West Germany. His colleagues and friends came in remembrance from the institute of physics to his home and lit the candle in front of his door.

What was Werner Heisenberg's net worth?

Werner Heisenberg's net worth is $ 1.5 million. His primary source of income as a physicist and his lectures in different universities.

How much did Werner Heisenberg earn per year?

His annual earnings are not updated anywhere.

How tall was Werner Heisenberg?

Werner Heisenberg's height was not updated in any of the sources.

How old was Werner Heisenberg?

Werner Heisenberg was 74 years old at the time of his death.

Heisenberg was born to his father, Kaspar Ernst August Heisenberg, and his mother's was Annie Wecklein. His father was a school teacher of classical languages and became the only ordinarius professor of Germany of medieval and modern Greek studies in the university system. He was raised as a Lutheran Christian and held the same nationality. Heisenberg attended the Ludwig Maximilian University of Munich to graduate in physics and mathematics under Arnold Sommerfeld and Wilhelm Wein, and he received a doctorate at Munich under Sommerfeld. He then attended the Georg-August University of Gottingen to complete his Habilitation on anomalous Zeeman effect. He completed his mathematics with David Hilbert.

Who was Werner Heisenberg's partner?

Werner Heisenberg was married to Elisabeth on April 29. She is the daughter of a reputed Economics professor from Berlin. The couple had twins, Wolfgang and Maria were born, and later they had five more children in 12 years Christine, Barbara, Verena, Jochen, and Martin.

The breakthrough newspaper helped him to publish his first work in 1925.

Heisenberg gave a lecture to Reichs officials on 'Energy Acquisition from Nuclear Fission' during the scientific conference on February 26-28, 1942, at Kaiser Wilhelm Institute.

Heisenberg has given a lecture at Harvard University about the historical development of the concepts of Quantum Theory.

Heisenberg was best known as the president of The German Research Council and Chairman of the Commission of Atomic Physics.

Heisenberg collaborated with The International Institute of Atomic Physics in Geneva and has been a committee chair member of the institute's scientific policy committee for seven years.

Heisenberg was credited for building the Atomic Bomb used by the axis in the Amazon Prime TV Series adaption of the novel 'The Man in the High Castle'. Atom bombs are usually called Heisenberg devices.

Heisenberg submitted his first paper with three series on scattering matrix, or s-matrix, in elementary particles in physics. S-matrix explains the state of an incident particle in a collision process.

Heisenberg submitted his first two papers on the foundation for relativistic 'Quantum Field Theory' in 1929. He was a fellow of the Royal Society of London and a member of the American Academy of Sciences.

Heisenberg went on a lecture tour to China, Japan, India, and United States. He visited the University of Chicago to lecture on Quantum Mechanics.

In 1957, he designed the first nuclear reactor in Karlsruhe, West Germany, along with a research reactor in Munich.

He presented the theory of 'Cosmic-Ray' showers in his two papers. In the 60s, he started writing his autobiography, and the book was published in 1969 in Germany in English and later in different languages. He wrote his memories in a book that covered the course of his life and became the most successful.

Ten German scientists, including Heisenberg, were held at Farm Hall in England under Operation Epsilon. His uncertainty principle says measuring or calculating the object's position and momentum together is impossible.

Applying his theory of quantum mechanics resulted in his invention of the 'Allotropic Forms of Hydrogen'.

There was an account on Facebook with Heisenberg's name and his motivational quotes posts. Werner Heisenberg's work 'Quantum Mechanical Interpretations and Mechanical Relations' gave him a lot of fame and recognition.

He was interested in Plasma Physics and Nuclear Fusion. His doctorate thesis discussed the stability of Laminar Flow and the nature of the turbulent flow.

He was appointed as a professor ordinarius of theoretical physics and the head of the physics department at the University of Leipzig.

What awards did Werner Heisenberg win?

For his invention of quantum mechanics in 1932, Heisenberg was awarded the Nobel prize.

Albert Einstein nominated Heisenberg, Born, and Jordan for the Nobel Prize in Physics.

He had been honored as a member of the Academies of Sciences of Gottingen.

He was Honored by Grand Cross for federal services with stars.

We would love your help! If you have a photo of Werner Heisenberg, either of them alone or a selfie that you would be happy to share, please send it to [email protected].