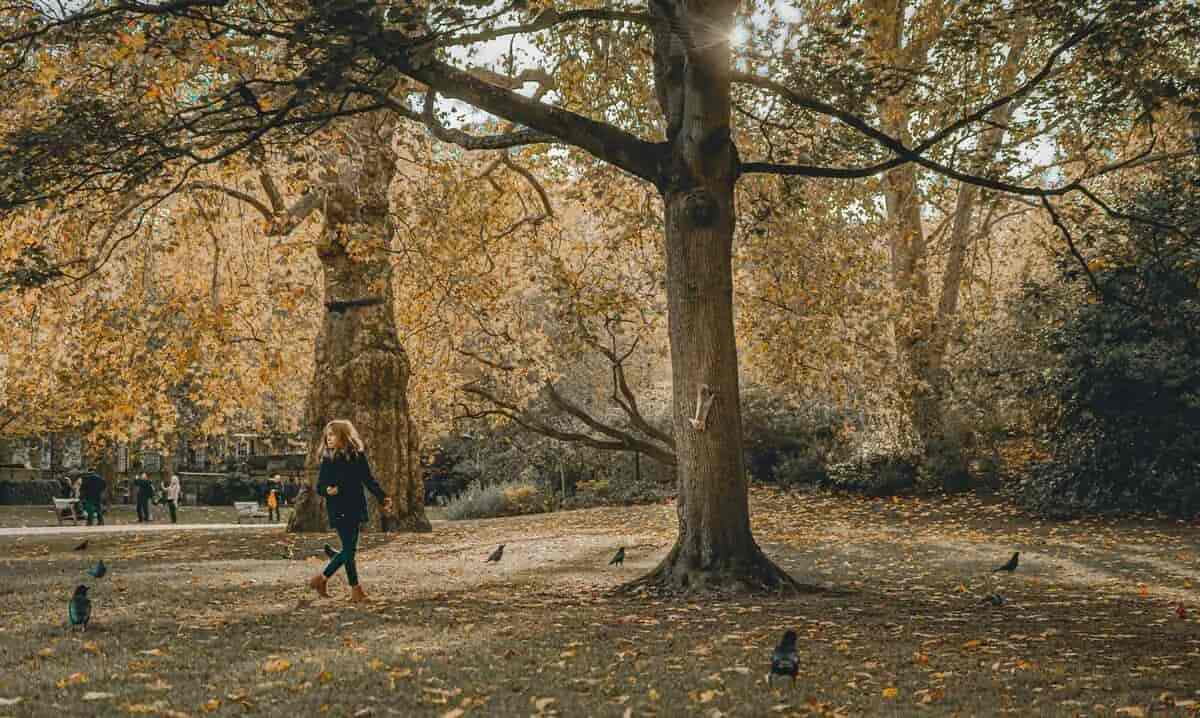 Phrases like "unkindness of ravens" and "murder of crows"  are often associated with these birds and hence, can be really good puns.

Crows and ravens have inspired some of the most hilarious puns and jokes, people have ever heard. These puns and jokes are a real hoot!

Crows are a large bird species of the Corvidae family. Ravens and crows have been a part of multiple tales,  rhymes, and works of literature. The most prominent one is perhaps poet Edgar Allan Poe’s poem 'The Raven'. Crows and ravens have been a part of mythology. According to some cultures, crows and ravens are associated with an omen of bad tidings, while in others, they may represent a message from the divine. While in folklore and legends, crows often appear as trickster characters. Crows and ravens have been a part of pop culture, the third-eyed raven from 'Game of Thrones'  and Ravenclaw house from the 'Harry Potter' series are very popular. To get a bird's eye view and insider jokes from a life of a crow, check out this list of crow puns where we have compiled a list of humourous crow puns and funny jokes that will definitely leave you giggling. Birds are a really significant part of our lives. Out of all birds, we probably see crows the most. These common birds are all set up for amazing birds puns too.

For more interesting and funny puns and jokes, check out bird jokes and bat puns.

Crow puns are very popular and are a source of amusement. A crow joke is a call for laughter. Here is a list of hilarious crow puns that will leave you squawking with laughter. You can also get some birds puns from these. If you want, you can make these birds puns into amazing bird jokes too.

1. Crows go to get their shopping at Cawst Co.

2. To resolve the internal issues at the office, crows involved their cawnflict mediators.

3. Crows, they just love sports, crow-quet to be precise.

4. Ever heard of Cawsmopolitan? It is one of the crows best magazines.

5. Wondering what crows prefer with soup, crows like crowtons in their soup.

6. Holden Cawfield is the crow’s best character from the '50s.

7. Crows organized a cawnfrences, to discuss the upcoming project.

10. No matter what crows always stick together through a velcrow.

11. I saved a tiny baby crow and now he won't leave, I guess you could say he's mi-cro.

12. The cawllarborne of the skinny crow was so pronounced.

14. You know a crow's favorite pastry is a crow-nut.

15. After graduating from high school, crows go to caw-lleges for further studies.

16. Crows prefer carrion, so their bags are never checked at the airport.

17. Went on a walk today. Had a couple of crows following me around. I'm pretty sure I have the corvid.

18. A group of crows is usually called a 'murder.' Technically, it's only a manslaughter unless there is probable caws.

19. Don't give up at this stage, just keep cawing on, you will do great.

20. He has some good puns on crows, but he doesn’t have to keep crowing about it.

21. Going to buy a tiny pet crow for me, definitely going to call it micro.

22. Ravens fans are so tough....they hang out in crowbars.

23.  Crows have 16 feather pinions and ravens have 17 pinions. It's just a matter of a pinion.

24. Some crows were caught breaking the quarantine laws. They were charged with attempted murder.

26. He is so stubborn at times, he just needs to crow up.

27. A crow was arrested under suspicion of murder. The case was closed, as the judge said he had just caws.

Puns on Halloween are incomplete without crow or raven puns. Corvids are crows & ravens, they are some of the most popular symbols of Halloween. Here are some Halloween inspired bunch of crows puns.

28. Wondering what crows wear during Halloween, well, they wear caw-stumes.

29. The crow decided to dress up as Corvid-19 virus for the Halloween costume party.

30. The baby crow decided to dress up as his favorite vegetable on Halloween, he dressed up as a caw-liflower.

31. On Halloween night a group of crows decided to enact a scene from the play Julius Ceaser, they were enacting the caw-nspiracy scene.

According to German mythology, witches use ravens for flying. Here are some Halloween inspired jokes on crows and ravens.

32. What would a crow wear to the Halloween party? A crown!

33. What did the crow decide to dress up as on Halloween? As a scarecrow.

34. Did you heard about the zombie crow? He wants to eat your grains.

35. Which Halloween treat is going to keep a crow up all night? A crowfee apple.

In Native American folklores, ravens are a symbol of change and transformation. Here are some amazing bird puns inspired by the ravens.

37. The ground staff stopped the raven from hopping on the plane, he had too much carrion.

39. A gang of ravens scared off individual crows and cornered them together. Well, you can say that a conspiracy of ravens preplanned a murder of crows.

40. My pet raven, Poe, started coughing... thought it was Corvid-19, but then the bird flu away. Think I will see him nevermore.

Puns About Groups Of Crows

A group of crows is called a murder of crows. Hence, this makes it a great word to make hilarious puns. Here are some crow puns based on the murder of crows which you will love if you can get them.

41. The public investigated a box full of crows because it was a murder case.

42. A group of crows placed evenly between two margins is definitely a justified murder.

43. The police hung up the phone call when I informed them about a murder in my front yard. They said they could not do anything regarding the crows.

44. A group of crows drooling over a pastry is called a-tempted murder.

45. The group of crows that attacked the lady was accused of murder, the cawps are still looking for the probable caws.

46. One of my friends who hates crows, looked at a flock of crows, I saw murder in his eyes.

47. The guy nearly saw a murder when he almost ran over his car over a couple of crows.

48. The gang of crows used a crowbar to break into the house.

Crows are known for their intellect and adaptive nature. Here we have compiled a list of funny jokes inspired by crows. If you like birds and puns, then these crow puns will really make you laugh.

49. What did the crow said when it saw a car coming? Cawr.

50. What is the popular computer game that crows play? Caw of Duty!

51. Who are crows scared of? Scarecrows!

52. Who was the criminal crow running from? The cawps.

54. Why was the crow on the telephone wire? To make a long-distance caw.

56. Where do crows type? Crows type on cawmputers.

57. What are two crows sitting on a bench called? An attempted murder.

58. Why was the crow so angry after his stand up comedy gig? The venue paid him in coffee instead of caw fee.

59. What do you call a room full of crows? Crowded.

63. What did the nervous crow do? The crow proceeded with caw-tion.

64. Who is a crow’s favorite actor? Russell Crow!

65. Where do crows go to get chill and relax? They go to a crowbar.

66. What do crows drink in order to stay awake? Crows drink cawfee.

68. A group of crows is referred to a murder, then what will you call a group of really loud crows? A caw-caw-phony.

69. What is a bunch of crows gathering money called? Crow funding.

70. What are unsolved murders called when it happens in a society of crows? Murder mysteries.

71. What do crows read? They read cawmics.

72. Why was the crow upset about his job? The HR fired the crow with no caws.

73. How does an antisocial crow say about a family party? "It was murder".

75. What is the favorite bread of a crow? Crow-issant

76. What do crows take for their gut issues? They take crow-biotics.

77. Which bird is the most contented? The crow, because he never complains without caws.

78. What should you name a crow with soft down feathers? He's named Microsoft.

79. What kind of bird always gets stuck in the nest? A velcrow.

80. What did the teenage crow want for his birthday? A brand new caw!

81. What is the name of the final exam you take when studying bird law? The crow bar.

82. What do you call it when a raven marries a crow? A conspiracy to commit to murder.

Here at Kidadl, we have carefully created lots of great family-friendly puns for everyone to enjoy! If you liked our suggestions for crow puns then why not take a look at flamingo puns, or for something different take a look at moon puns.