How To Play Backgammon With Kids | Kidadl

How To Play Backgammon With Kids Backgammon is a game of tactics played by two players.

One of the oldest board games in the world, backgammon has been around for around 5000 years. Archaeologists have found parts of games that resemble backgammon in places like Burnt City in Iran and Ur in Mesopotamia, with dating placing these archaeological objects at around 3000 BC.

Backgammon is a game of tactics, but it is also a game of chance. Two players move 15 pieces (checkers) around a board with 24 triangles (points) in an attempt to get all their pieces around and off the board. To move their pieces, the players roll two dice to determine how far they can travel. Fairly easy once learnt, backgammon skills can be honed over time.

Suitable for kids who can count, backgammon is a great family board game that should provide plenty of fun times for under 10s, tweens and teens.

Each point is assigned a number, starting at one on your home board (which corresponds to 24 for your opponent) and going along out and around.

Each player rolls a dice to decide who starts. The higher number starts, moving the checkers by the value of both dices.

How To Move Checkers

Each player rolls two dice to move around the board. Each dice can represent a different move, or the move can take into account both dice. For example, if a player rolls a six and four, one checker can move six points and another four or only one checker can move ten points. If a player rolls a double, the number is doubled. For example, a three and three means that the player has four threes to use. In this case, the player can move one, two, three or four checkers in a turn, depending on the available moves.

Moves are only allowed when the point to which a player wants to move has no more than one of the opponent’s checkers on it. The checkers move from one point to another in sequence.

If an opponent’s checker is on a point you move to, you send it to the bar in the middle. This is a hit. To bring the checker back into play, a player must roll a value corresponding to a point with no more than one of their opponent’s checker on it.

Once a player's checkers are back into play, they start from the beginning of the board again. A player cannot make moves until all their checkers are out of the bar.

To bear a checker off, a player rolls the dice value of the point on which a checker is located. If no checkers is on the point corresponding to the value rolled, a checker from the highest point number has to be moved or borne off.

If a player is hit after they have started bearing off, the checkers hit have to be moved back into play and around the board again before any other checkers can be borne off.

The basic aim of the game of backgammon is to bear off all your checkers, but this is only half the story. For older kids, introduce stakes and the real objective of the game: to get more stakes than your opponent.

The gambling aspect of backgammon does not have to be monetary. Stakes can be anything from sticks, candy or money. Or you can also simply keep track of stakes on a piece of paper.

A stake is decided upfront before the game begins.

After the first turn, a player can offer to double the stakes before casting the dice. The other player either accepts or forfeits. Only the player who accepted can now offer to re-double. 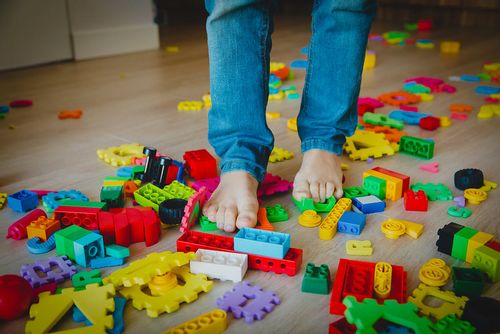 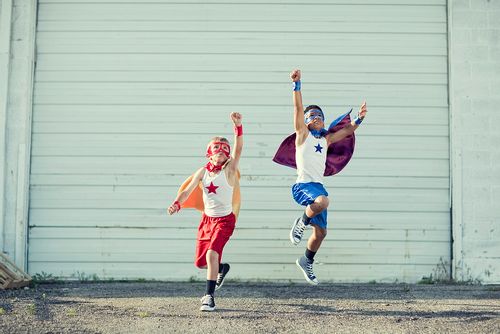 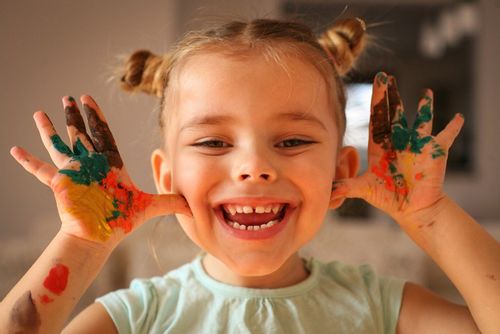 Imaginative Fitness: How To Keep The Kids Active With Creativity 110 Ideas For Things To Do At Half Term