Memorial Day, formerly known as Decoration Day, is a day to recognize those in the American armed forces who have served the nation.

The holiday dates back to the end of the Civil War, initially honoring the quarter of a million lives lost during those four years. This easy Memorial Day trivia quiz filled with fun facts about Memorial Day will test whether you know your incredible history or not.

Memorial day facts history will leave you astounded as to what an amazing country you live in and how much respect all the soldiers worldwide deserve. Encouraged by the success of Civil War trivia and Inauguration trivia in the past, we have come up with this set of difficult Memorial Day weekend trivia to test the memory of people across the globe. Read on to take up the Confederate Memorial Day Trivia packed with Memorial Day history facts on your Memorial Day party trivia!

Prepared to honor those who gave their lives by answering questions on outstanding leaders, soldiers, and more. Remember, it's not just about freedom and justice, but it's about right and wrong, honor and integrity!

1. Question: What is the National Moment of Remembrance Resolution?

Answer: At 3pm on Memorial Day all Americans are asked to willingly and informally stay silent for a minute of remembrance and honors.

4. Question: What do you write on Memorial Day?

Answer: 'Let us acknowledge those who courageously gave their lives to save ours'.

6. Question: What is done on Decoration Day?

Answer: A day for the nation to adorn the burials of the war dead, accompanied with flowers.

7. Question: When did Memorial Day become a federal holiday?

8. Question: When is Memorial Day commemorated?

Answer: Last Monday in May.

10. Question: What is the significance of Memorial Day?

Answer: It is a day of remembrance of those who have perished serving our nation.

11. Question: What happens to the flag on Memorial Day?

Answer: The flag should be at half-staff until midday, then hoisted to the top after that.

12. Question: Which are the Memorial Day flowers?

13. Question: What is often played at ceremonies on Memorial Day?

This day of commemoration and remembrance is a staple for Americans! Let's see how much you know about this great day.

14. Question: Which state was the first to officially acknowledge Memorial Day?

15. Question: Which are the two most important items people wield to remember soldiers?

16. Question: For how many years has Memorial Day been reserved for cherishing the lives of Civil War soldiers only?

17. Question: True or false: Memorial Day has always been on the last Monday in May?

18. Question: What would you traditionally fly on Memorial Day?

19. Question: Many Americans treat Memorial Day as the onset of which season?

20. Question: Memorial Day weekend has been known as being the most hazardous holiday. Which incident caused it to be known as very risky?

21. Question: The head of each tombstone during this holiday has small American flags placed on them. In which reputed cemetery are these nationalistic remembrances placed?

22. Question: In which city and state is the official birthplace of Memorial Day?

Decoration day is an important date in the American calendar every kid should know about! Check how many you can get right!

24. Question: When did the holiday transform from honoring just those who died fighting in the Civil War to honoring Americans who died combatting in any battle?

Answer: After World War I.

25. Question: In 2004, what city held its first Memorial Day parade in sixty years?

26. Question: What resolution was passed in December 2000?

27. Question: What organization called for adorning the shrines of fallen soldiers on 30 May, 1868?

28. Question: Which memorial to the fallen was the first to be inaugurated on Washington D.C. National Mall?

30. Question: Which military service is honored by this memorial just outside of Washington, often cited as the 'Iwo Jima memorial'  because it accentuates a sculpture of a scene from the famous World War II battle?

31. Question: Which woman served as a battlefield nurse during the Civil War, achieving the epithet 'Angel of the Battlefield', and established the American Red Cross in 1881?

32. Question: The quote, 'I hate war as only a soldier who has lived it can, only as one who has seen its brutality, its futility, its stupidity', is from which former soldier who became a U.S. president.

33. Question: What is the name of the largest national cemetery?

34. Question: There is something unusual at the Arlington national cemetery. What is it?

Answer: The Tomb of the Unknown Soldier.

Want to know more about General John, Ronald Reagan, and other extraordinary personalities who have played an important role in establishing 30 May  as the Memorial Day federal holiday? Continue this quiz to find out more! This Memorial Day trivia for seniors is sure to leave you intuiged!

35. Question: Who has been associated as being the first to announce that shops are shut for one day to honor the soldiers coming back from the Civil War?

37. Question: Which battle is the deadliest in U. S. history?

38. Question: In the 26 May, 1983, speech about Memorial Day, which the United States president said, 'Memorial Day is a time to take stock of the present, reflect on the past and renew our commitment to the future of America'?

39. Question: Which U.S. senator initiated a bill to restore Memorial Day to its actual date of 30 May?

40. Question: Which year did the Civil War end?

41. Question: Which Civil War veteran is attributed with being the founder of Memorial Day?

42. Question: In a speech in May, 2000, which the U.S. president said, 'Americans never fought for empires, for territory, for dominance, but many, many Americans gave their lives for freedom'?

43. Question: What rise in percentage is the automobile-related casualties over Memorial Day weekend?

44. Question: How many hot dogs do Americans eat between Memorial Day and Labor Day?

45. Question: What organization is accountable for the Buddy Poppy program, which funds U.S. veterans and families?

46. Question: What does the 3rd U.S. Infantry Regiment place at each shrine in Arlington National Cemetery every Memorial Day?

47. Question: How many American men and women have died in all battles the U.S. has been involved?

48. Question: Which food is the most served on Memorial Day?

49. Question: Which is the most visited cemetery on Memorial Day?

Here at Kidadl, we have carefully created lots of interesting family-friendly trivia for everyone to enjoy! If you liked Memorial Day trivia then why not look at 4th July trivia or American trivia. 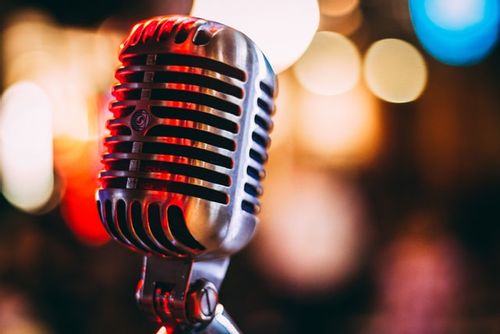 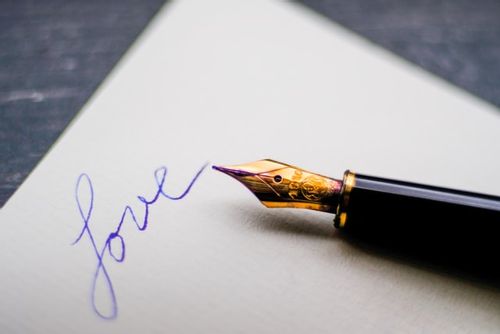 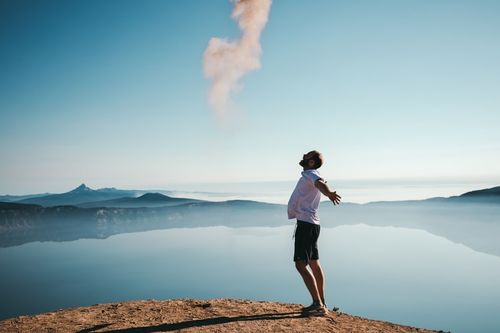