You Say “Nappy”, I Say “Diaper”: How Parenting Words Differ Between British And American English | Kidadl

You Say “Nappy”, I Say “Diaper”: How Parenting Words Differ Between British And American English Britain and America are, as the cliche goes, two nations divided by a common language. Brits say “football”, Americans say “soccer”. Brits turn taps, while Americans have faucets. It’s courgette versus zucchini, crisps versus chips, lift versus elevator, autumn versus fall, and so on. There are hundreds of differences, and that’s before we even consider spelling variation. “That’s enough,” you might say if you’re British, or “Enough already!” if you’re American.

Among this divergence in vocabulary are a surprising number of words that relate to parenting and childhood. So to help the transatlantic parent, we’ve put together a dummy’s guide (or should that be a pacifier's guide?) to the most common pairs. For the sake of brevity, we’ve focussed on differences between the USA and UK (and mostly England), but there are, of course, further nuances in Canadian, Irish, Australian and other English-speaking territories.

An almost universal rule is that Americans say ‘Mom’ or ‘Mommy’, whereas Brits say ‘Mum’ or ‘Mummy’ (or sometimes ‘ma-ma’, or ‘mam’ in the north). Dads are dads on either side of the Atlantic, though Americans might be more likely to say ‘pa’ or ‘pops’ than British children.

The classic US versus UK word change, nappy is of course British (and Australian and Irish) while diaper is American. Or is it? Funnily enough, the word ‘diaper’ was common parlance in England for many centuries. It originally referred to a diamond-patterned cloth, which had many uses but came to be associated with guarding babies’ bottoms. The Brits carried this patterned fabric over to North America during the colonial era, where ‘diaper’ eventually became the commonest term for baby pants. Meanwhile, back in Britain, the word ‘nappy’ (probably short for napkin) became the norm only in the early 20th century.

Dummy Versus Pacifier Versus Binky

What does your infant suck on? If it’s a binky or pacifier, then they’re probably American, whereas British and Australian kids would crave a dummy. In truth, the rubber miracle worker goes by many nicknames. Canadians sometimes call them soothers while the Irish might call them dodies.

For some reason, sweet foods are particularly fond of changing their alias between countries. American cotton candy, for example, is more likely to be called candy floss in the UK. A British version of Cookie Monster would probably be called the Biscuit Beast. Brits decorate their cakes with hundreds-and-thousands, while Americans call them sprinkles (though this more sensible name is increasingly common in the UK). US kids might put jelly in their sandwich, whereas Brits would spread jam; Americans pour molasses while Brits have treacle; or suck popsicles in place of the British ice lolly. Brand names can also flip. What Americans call 3 Musketeers bars are known as Milky Ways in Britain. Even the generic word for sweet treats is different: ‘sweets’ in the UK and ‘candy’ in North America.

Board games are also prone to name changes as they cross the Atlantic. Famously, the Brit-invented game of Cluedo has always been marketed as Clue in America. Snakes and Ladders becomes the slightly tamer Chutes and Ladders on heading west. Draughts becomes Checkers. Noughts and crosses is played as Tic-Tac-Toe. Perhaps the most striking difference is in the simple game of Ludo (UK), which is better known as Parcheesi in the US.

From Ludo to loos. We all need to use them when out with children. A British parent might ask where the toilets are, or where the loos are. For some reason, the word ‘bathroom’ is occasionally flourished, even though nobody (I hope) ever bathed in a toilet. American parents, by contrast, would ask for a ‘restroom’, which is also a curious term. It dates from the early 20th century, when upmarket restaurants and other public venues would include an area for relaxation adjacent to the toilets. The terms ‘lavatory’ and ‘WC’ (water closet) are also used in Britain, though usually only in written form.

Cribs, cradles, cots, cotbeds… for some reason, infant beds have various names that all begin with ‘c’. They are used somewhat interchangeably, though ‘crib’ is more commonly used in the USA, while ‘cot’ is preferred in the UK. Cotbeds are used in both countries to mean slightly larger beds suitable for the first year or two.

In the same way that baby’s sleeping place comes with many names, so too does the thing on wheels that gets it from A to B. Brits have traditionally used a pram for newborns, which is like a small cot on wheels. Older infants might then be put into a pushchair - a more upright option, as the name suggests. These days, the word ‘buggy’ is gaining popularity, to the point where it may be more common than pushchair. These terms can all be heard in the US, though the word ‘stroller’ is more common.

The US and British school systems are very different, and throw up all kinds of terminology that could be the subject of an article in its own right. A child’s educational career diverges from the very earliest point, with American kids going to Kindergarten while British children attend nursery, preschool or reception class. The early years of formal education are then taken at junior or primary school (UK) or elementary school (US). In Britain, children work through ‘key stages’ and ‘years’, whereas American children speak of ‘grades’. Schools are overseen by headteachers (UK) or principals (US). Kids then move on to ‘secondary school’ or ‘academies’ (UK) and ‘middle school’ or ‘high school’ (US). Later years come with still further terminology. Nobody in the UK would use words like ‘sophomore’ or ‘freshman’, for example, while phrases like ‘sixth form’ and ‘A-level’ are British. As a further complication different parts of the UK follow different educational systems, all with their own terminologies.

Of course, the other pedagogical peculiarity concerns paid-for schooling. In the UK, a school that anyone can go to free of charge is known as a state school. Those that charge teaching fees are confusingly termed ‘public schools’. In the US, this term ‘public school’ is more usually (and more sensibly) applied to the free schools. 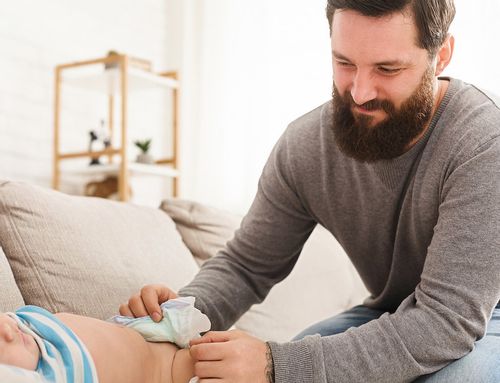 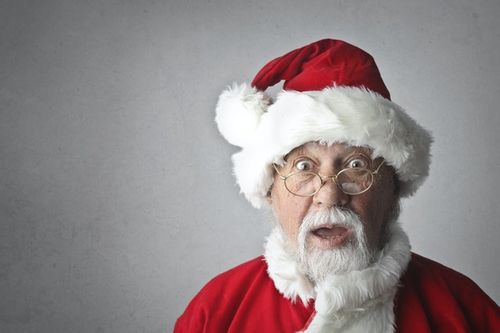 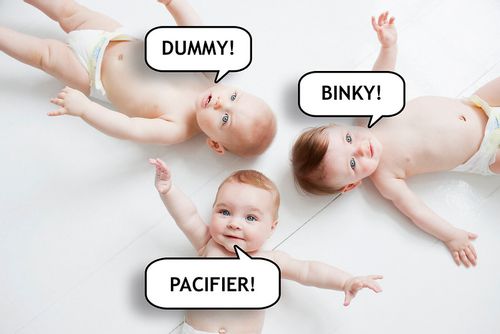 23 Little Things You Only Learn As A Parent