By turns cute and cuddly, fierce and intimidating, bears have always been a favourite of children’s stories. Most of us cuddled up to teddy bears as children, and quivered in trepidation at the story of Goldilocks and the Three Bears. The furry creatures pop up time and again in books, movies and television series. If dogs are a man’s best friend, then bears are a child’s.

We’ve put together a ranked list of nine bears that today’s children love. Just as every dog has his day, bears also have their moments in the sun. Previous generations would expect to see the likes of Rupert Bear, Gentle Ben, Sooty, Yogi Bear, Teddy Ruxpin or SuperTed on this list, but these and other stars of the 20th century have fallen out of fashion.

Not all have, though. As you’ll see from our list, a pawful of golden oldies still sit down at the teddy bears’ picnic with more recent ursine stars.

Wocka Wocka! The Muppets’ comedy-loving bear has always gone down well with children. His ability to find groansome puns in just about any situation is kind of how a lot of seven-year-olds work. The Muppets have waned and waxed in popularity since their first appearance in the mid-1950s. Recent hit movies and the addition of their back catalogue to Disney Plus, mean that Fozzie is once again inspiring weak playground jokes everywhere. The freshest fursters in the list, We Bare Bears is a US cartoon series that debuted in 2015, and is now enjoyed worldwide. It chronicles the adventures of a trio of bears named Grizzly, Panda and Ice Bear (guess which is which) as they attempt to fit into Californian (human) society. It’s one of those shows that plays for subtle laughs, meaning it appeals to parents as well as older children. The stackable bears got a film in 2020 and are set for a spin-off series - We Baby Bears - about the trio’s time as cubs.

A bit of a niche inclusion, but Peppa Pig’s resident physician deserves greater recognition. The poor doctor gets summoned on house calls for the most trivial of ailments, all of which he addresses without complaint. His confident, authoritative manner set him apart from the exasperated adults more commonly seen on the show. Even so, he has his unassured moments. In one episode, the good doctor declares that he never gets ill, because he eats an apple every day. Needless to say, he soon develops a cough.

By far the most venerable bear in our list, Baloo dates back to the 1894 publication of Rudyard Kipling’s Jungle Book. The laid-back sloth bear became a household name after Disney’s 1967 adaptation. Pretty much everyone in the English-speaking world can hum or sing his “Bare Necessities” tune. Unlike other ye olde bears, Baloo remains a favourite today, thanks to the continued popularity of the Disney film, as well as its 2016 live-action/CGI remake.

Have you ever noticed how almost every famous fictional bear is male? A few of the Care Bears are female, and then there’s Soo from the Sooty show. But other than those lesser characters… not so much. One exception is Queen Elinor, mother of Merida in Disney’s Brave. Elinor starts the film as a human, but is transformed into a bear by an enchantment. Robbed of privileges, the erstwhile queen must learn to survive in the wild. She’s helped along by Merida, with whom she begins to grow close again, after years of stretched relationship. Elinor returns to her human body at the end of the movie, after the ultimate character transformation.

A bear for older children (you wouldn’t want to cuddle him), Iorek is one of the more memorable characters from the His Dark Materials novels of Philip Pullman. Iorek is a huge and powerful polar bear (or panserbjørn, as his species are properly known), protected by sky-iron armour. Although he is prone to temper, the exiled prince proves a trusty companion for the story’s main heroes Lyra, Will and Lee.

For a “bear of very little brain”, AA Milne’s treasured character has certainly done well for himself. According to a Wikipedia list, Winnie the Pooh is the world’s third largest media franchise, behind only Pokemon and Hello Kitty, making him by far the most successful bear of all time. The bear and his Hundred Acre Wood friends first appeared in a 1924 short story (so expect big centenary celebrations soon). Since then, they’ve featured in countless books, TV adaptations, numerous Disney films and spin-offs and a thousand different toy lines. You can even get Winnie the Pooh toilet training seats, just to add further confusion to his name.

With three top-rated films and two television series under his stripy belt, Kung Fu Panda is perhaps the best known bear of the 21st century. The reluctant hero debuted in 2008 in a wildly successful Dreamworks film, and he’s now a mega-star of the screen. The character is particularly popular in China, home not just to pandas, but also the wuxia genre of martial arts fantasy films, which Kung Fu Panda emulates. The all-star cast features Jack Black in the title role, with support from such luminaries as Angelina Jolie, Seth Rogen, Lucy Liu and Michelle Yeoh. Pooh might be the most lucrative bear, but everybody knows that Paddington is the best. The duffel-coated ursine from Peru has been a children’s favourite since Michael Bond’s first story in 1958. 30 million sales later, and Paddington’s popularity just grows and grows. His big-hearted, gentle ways have endeared him to parents and children alike. The two recent movies became instant classics, and Paddington 2 is currently rated as the best-reviewed film of all time (beating even Citizen Kane). A third film is in production, ensuring that Paddington will remain the world’s top bear for some time to come. 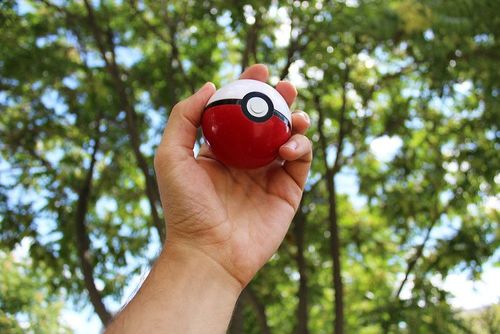 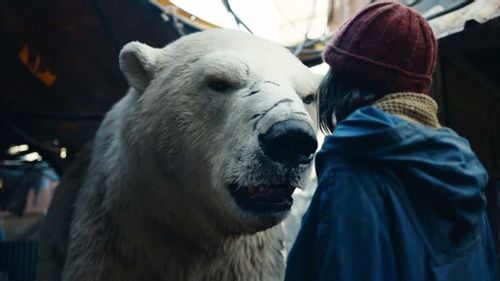 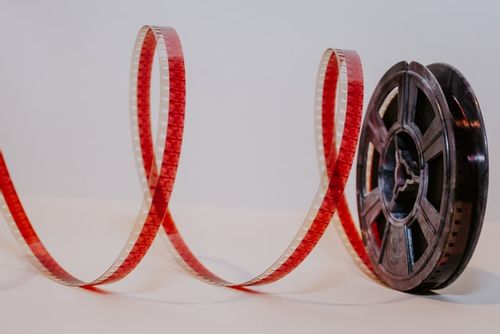