Cornwall is a coastal county on the southwestern tip of England, bordered by the Celtic Sea and English Channel. It is situated 260 miles from London, and despite its 4-5 hour drive from the capital, Cornwall holidays are still some of the most popular in the country.

The county is famous for its rugged coastline, stunning views and world-renowned surfing opportunities across the many beautiful beaches in Cornwall, as well as being the location of the popular Poldark series, which was filmed in Charlestown, Truro. Cornwall is also the home of the Eden Project, a huge rainforest project featuring diverse tropical biomes which makes for a perfect rainy day tourist activity in Bodelva. Its seaside towns such as Newquay, Falmouth and St Austell offer some of the prettiest cottages in Cornwall and the popular St Ives has been ranked as the best beach in Cornwall. Other essential things to do include the South West Coast Path walks, the iconic Land’s End landmark in Penzance and the Kynance Cove at Mount’s Bay, one of the most photographed spots in this picturesque corner of England. 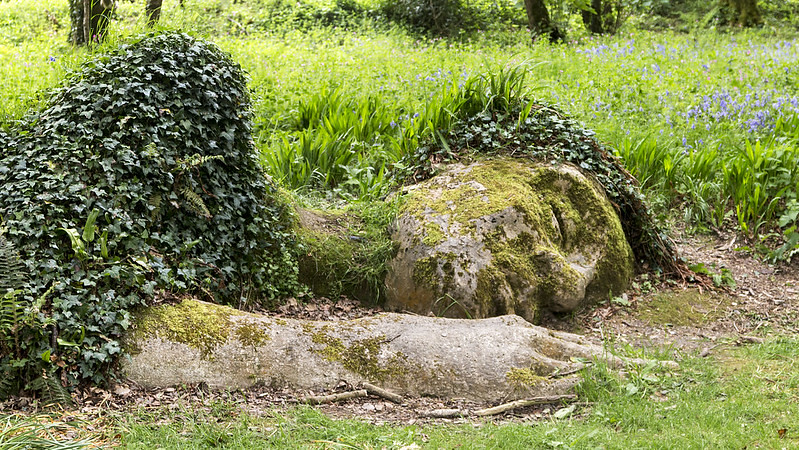 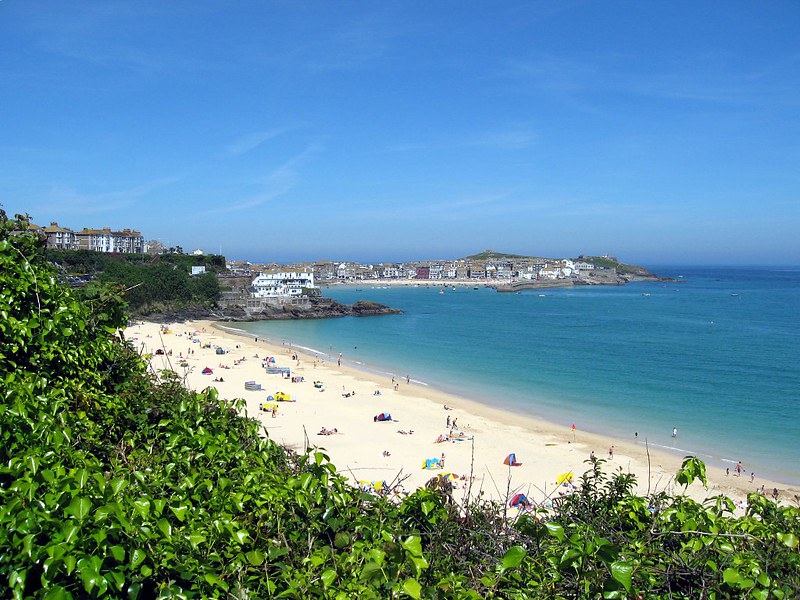 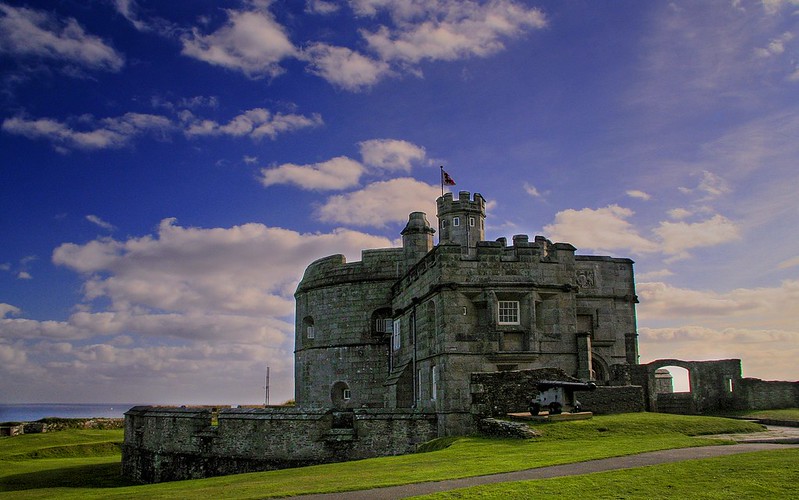 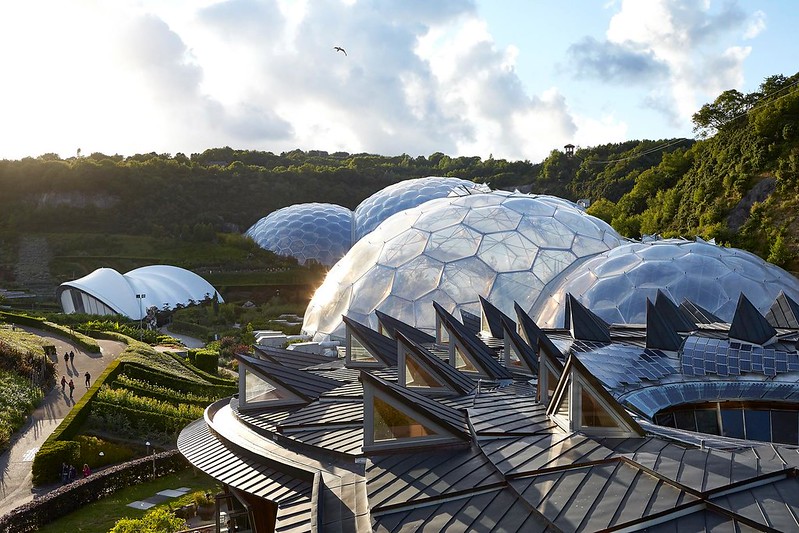 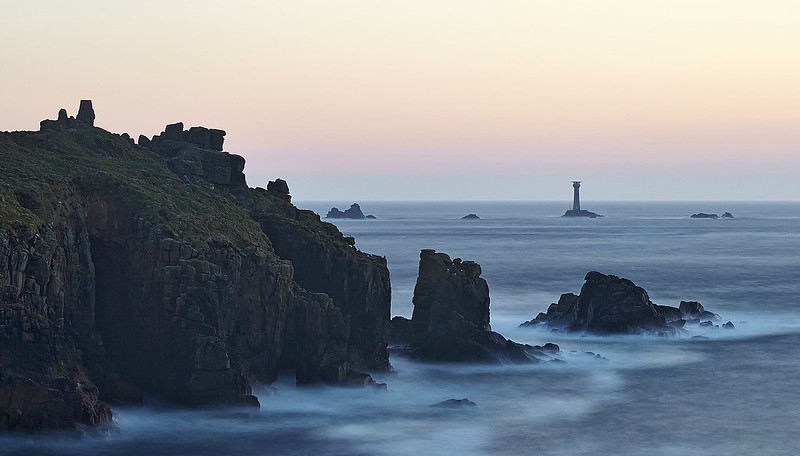 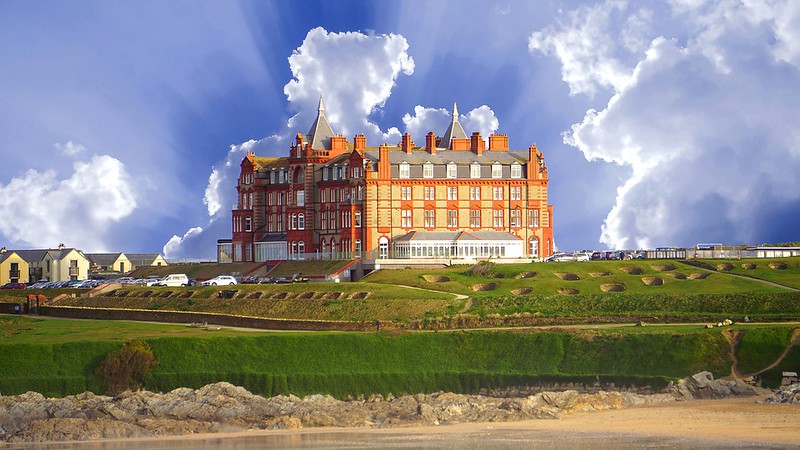