The beautiful Isle of Wight is the largest island in England, covering 384 kilometres of land, and is home to approximately 140,000 people. The Isle of Wight is a coastal gem, with plenty of beaches and seaside towns for families to explore.

The Isle is reached by the Isle of Wight ferry or hovercraft from three different locations on the English south coast; Lymington, Southampton, and Portsmouth. Each ferry takes less than an hour, making the Isle of Wight an excellent destination for a day trip or a more extended stay.

Any trip to the Isle of Wight should include a visit to the island’s fantastic coastline. With over 60 miles of beaches, including Bembridge Beach, Compton Bay, Shanklin Beach, and Colwell Bay, you’ll be spoilt for choice. Wherever you choose, there’s plenty of water-based activities available, as well as sunbathing opportunities during the warmer months.

One of the island’s most popular attractions is The Needles. These three chalk stacks that go out to sea feature on many postcards, with the famous Needles Lighthouse at the furthest point. A nearby chairlift gives fantastic views of these impressive natural structures.

Beaches aren’t the island’s only attraction. The Isle is also home to several quaint towns and villages, with plenty of exciting things to do on the Isle of Wight. The town of Ryde is the largest and is home to various independent shops and restaurants, whilst Newport, Sandown, and the villages of Bembridge and Seaview are all popular with tourists. 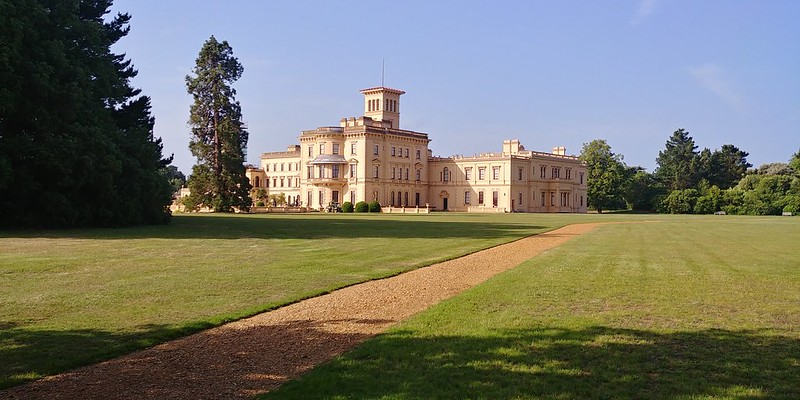 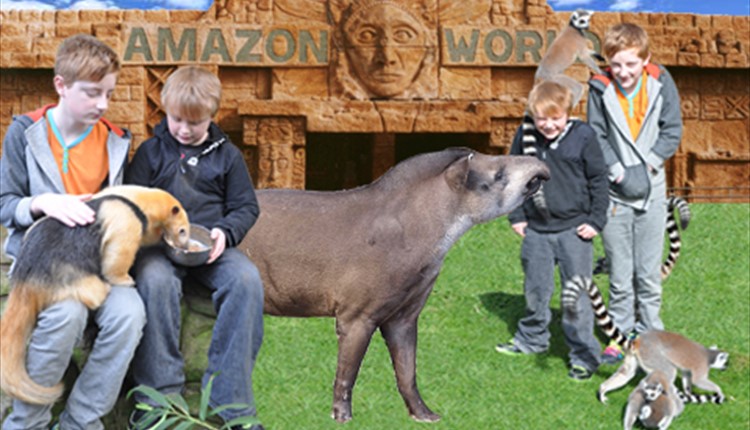 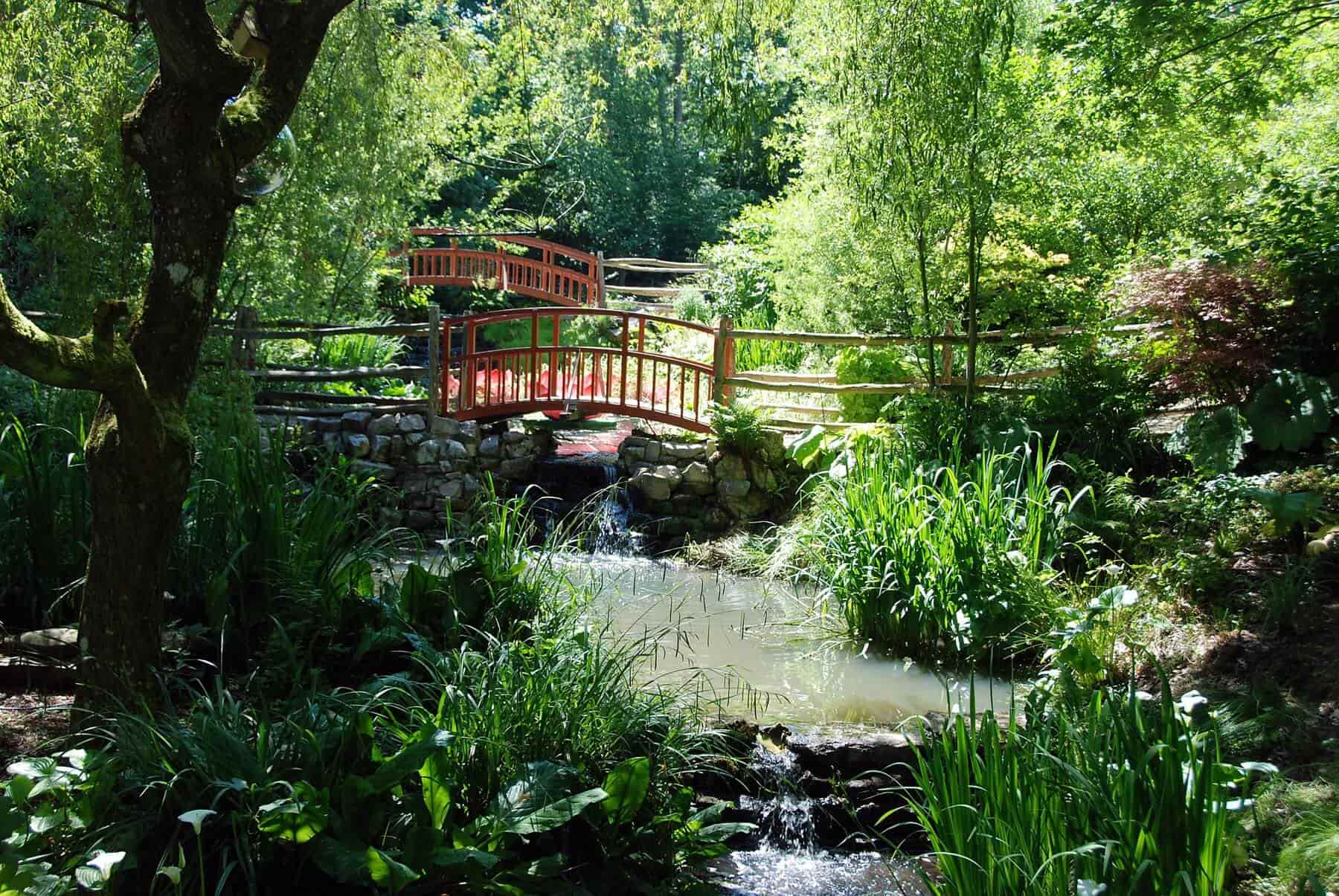 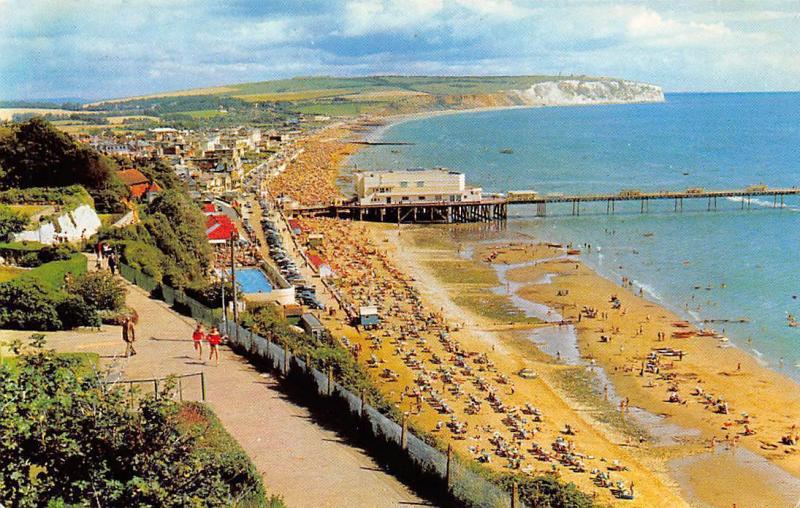 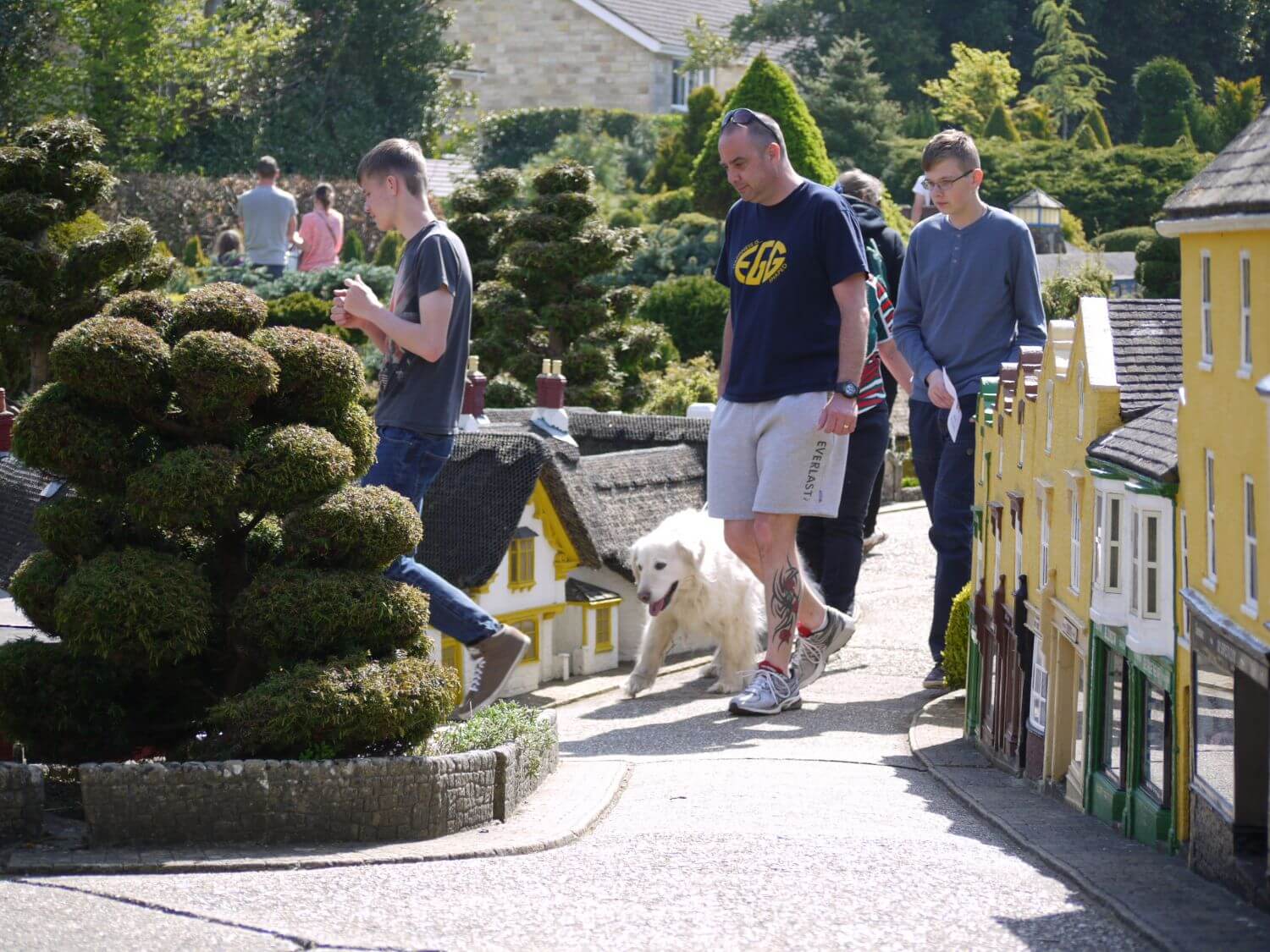