Parklife! 7 Reasons Why You Should Head To Queen Elizabeth Olympic Park 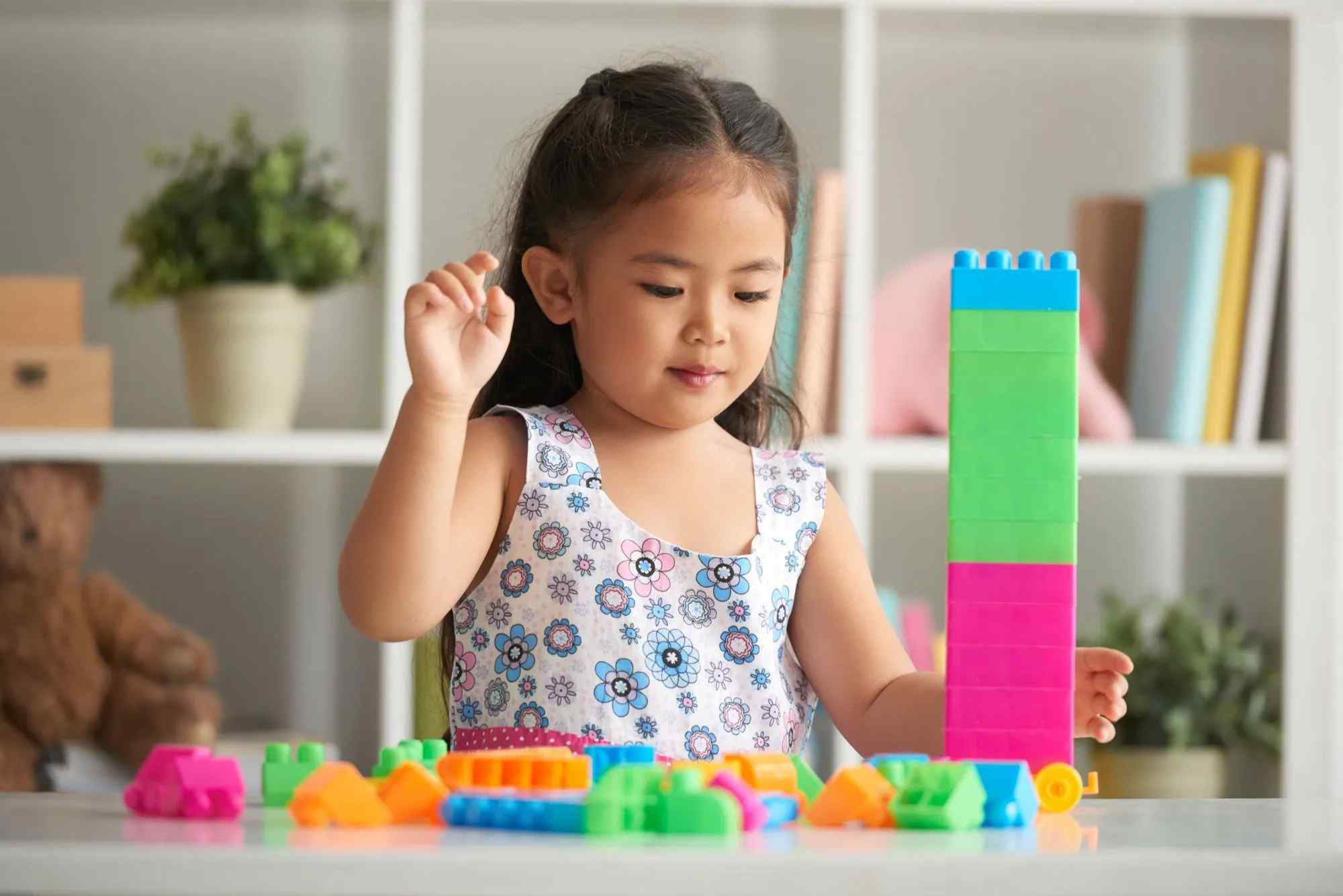 Enjoy the outdoors with the family at the Queen Elizabeth Olympic Park.

Not for the faint hearted, the ArcelorMittal Orbit Slide at Queen Elizabeth Park will see you twist and turn your way down at speeds of up to 18 miles per hour during this 40-second ride. Artist Anish Kapoor worked in collaboration with Carsten Höller to create the world's long and tallest tunnel slide, which comes at an impressive 76 metres high, and 178 metres long. Children aged 8 and above can go down the slide. ‍ ‍‍Grab a cuppa at the Timber Lodge Café

This café and community centre provides families with a relaxing space to sit and chat over a drink and something to eat. The café has been designed to blend into the natural landscape and produces its own green energy using solar panels. And what's more, there are regular dance classes such as kids' zumba organised in the community centre.‍

Take a tour of the park on a swan pedalo

To explore the Queen Elizabeth Olympic Park in a fun and unique way, try out a super cute swan pedalo, which can be booked from the pontoon next to the London Aquatics centre. Relax and unwind on your pedalo along the river that runs through the park. This activity is available for children from 3 and above.‍ The spectacular London Aquatics Centre was designed by architect Zaha Hadid for the London 2012 Olympic and Paralympic Games. Now you and your little ones can also feel the thrill of swimming in that world class centre and enjoy some of the best community swimming facilities in the country, for the same price as local swimming pools. The London Aquatics centre is also Olympian Tom Daley's training ground!
‍

Start your child's cycling journey at the Lee Valley VeloPark

Children aged 2 and above can try a taster session at the infamous Lee Valley VeloPark. These taster sessions are organised to facilitate children's cycling development, building confidence in scooting on a balance bike, and progressing to riding without stabilisers. An instructor will be on hand to assist with fun games and activities. Bikes and helmets are supplied.   ‍

There's so much to explore at the Queen Elizabeth Olympic Park, which has a whooping 560 acres of parklands. Choose from one of the four designed trails, including the 'children's adventures in the park' trail and discover areas of interest such as art and wildlife. Bring your little ones to the Tumbling Bay playground

Located at the north the of park, the Tumbling Bay playground features rock pools, sand pits, tall treehouses, and wobbly bridges, as well as slides, swings and plenty of space to run about. It even features a piece of modern art – Heather and Ivan Morison’s Cross and Cave sculpture.