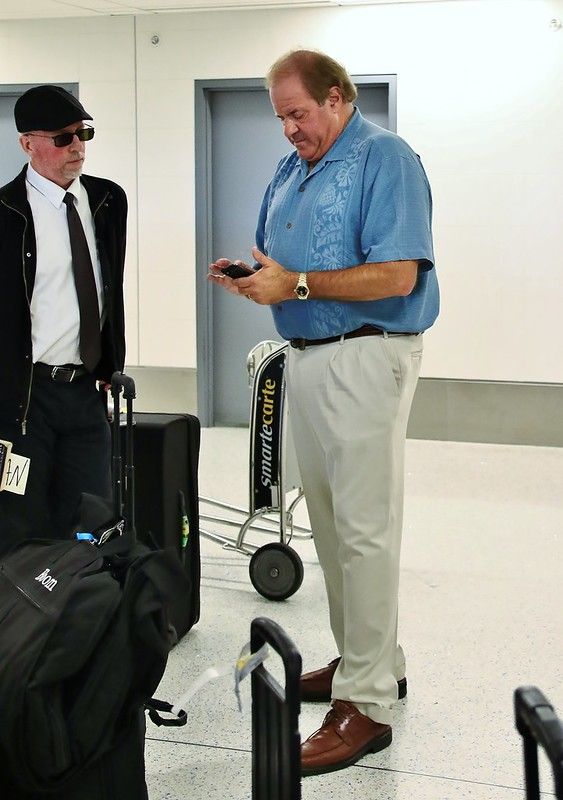 Chris Berman was born to Peggy Shevell (a researcher and reporter for Time magazine) and James Kleiner Berma (vice president of a corporate firm). His birthplace is Greenwich, Connecticut, but he grew up in Irvington, New York.

Chris Berman had his primary education at Hackley school and graduated from Brown University in History. During his university studies, he was a Sports Director of WBRU; the radio station operated at the school.

Regarding his career, Chris Berman began his sportscasting profession as a weekend anchor at WVIT-TV(Hartford's). He joined ESPN a month after its launch in 1979 and has not left the network ever since. Interestingly, Chris Berman is the only remaining anchor from 1979 since he is one of the longest-tenured employees in ESPN. He was the host of (the Sunday) NFL countdown for 31 years and hosted (Monday) night countdown for 10 years.

Moreover, Chris Berman anchors Sports Centre during evenings in the NFL season. He also appears on the Sports Centre on brief segments called 'Chris Berman's two-minute drill' from midnight to 1 a.m. He anchored the first game show from 1988 to 1989. By 1993, Chris Berman became one of the recognizable sportscasters and the leader of the ESPN team. He continued his journey at ESPN and, in 2021, agreed to a multi-year contract with ESPN, even though he was already past his retirement age.

Chris Berman has served as an anchor since 1979 for the Sports Centre of ESPN. He has also anchored sports programs like US Open Golf, Monday Night Countdown, Stanley Cup Finals, and others on ABC Sports and ESPN. Chris Berman also hosted Major League baseball games, including the Home Run Derby, till 2016.

Chris Berman has appeared in other media also. He acted as himself in the prison football match in 'The Longest Yard' in 2005, 'The Waterboy' in 1998, and many more. Berman appeared in many Nutrisystem commercials, using a few of his trademark nicknames and phrases to portray how much weight they had lost. He was also a brand ambassador for a repair insurer, Car shield commercial.

In his Personal life, Chris Berman was married to Katherine Alexinski in 1983. She died in a road accident on May 10, 2017, in Woodbury, Connecticut. The couple has two children.

Chris Berman is popular worldwide for his quirky demeanor and catchphrases. The famous phrase marks his prediction of a Touchdown run-' He... could.... go... all... the way' is one of the first catchphrases featured on the compilation album 'Jock Rock' (volume 2). The phrase 'Back, back, back... Gone' is commonly used during Home Run Derby (MLB), which is drawn from 'Red Barber.'

When a player makes a sudden move, makes a mistake, or causes someone to miss, Chris Berman utters a 'Whoop.' ' Tick, tick, tick....' was used during post-game recap where clock and time are a factor. Chris Berman describes a large player rumblin', bumblin', stumblin' when he runs with the football.

Berman is also famous for integrating puns into the Chris Berman nicknames of players. He also adopts his alter-ego to make predictions as a Fortuner on the NFL countdown (Sunday).

Chris Berman, the well-known sports commentator and broadcaster on ESPN for three decades, is popular for his quick wit, trademark catchphrase' Whoa Nellie', and chiseled looks. Chris Berman is the jack of all trades as he has participated in and covered most major sporting events. While Chris Berman is well known in football, his baseball calls are also memorable.

He will often be at the helm during MLB Home Derby and showcase his range, whatever the sport. He is famous for the cool nicknames he uses to refer to celebrities and athletes at Sports Centre. This article shares the most popular Chris Berman nicknames, which can be used for your players or friends!

5. Hey, hey, you, get off of Mike Cloud: Michael Alexander Cloud, College, and professional footballer.

11. John I Am Not A Kruk: Former MLB outfielder and baseman John Martin Kruk.

20. Todd Highway to Helton: This name is given to Todd Lynn Helton.

Chris Berman is one of the most recognized and prolific sportscasters in America who broadcasts everything from golf tournaments to NFL football. Chris Berman is popular globally by the nickname 'Boomer,' given by his boss from NBC Sports, Vince Doria. Whether watching TV or listening to him on the radio, it is impossible not to know a person like Chris Berman. The funny part is that there are also many nicknames, people have given to Chris Berman throughout his career.

21. Bozo: Given by Keith Olbermann on Radio ESPN.

22. Garth Brooks: When he said football was like watching paint dry.

23. Gio Gonzalez: First used in an episode of Pardon The Interruption.

26. Swami Baumer: The meaning of Swami in the Hindi language is a fortune teller.

28. The Businessman: Given by co-host ESPN show.

29. The Hawk: Given due to the resemblance with Harold Baines.

33. Wacko: Given by Dan Patrick of ESPN Radio.

Chris Berman is the voice of Major League Baseball every year, and he hosts ESPN's NFL Sunday Countdown. He is notorious for the outlandish things he says about the players' names and for twisting them into nonsense. Many of them are witty, whereas some others are ridiculous. Enjoy the top 10 Chris Berman Baseball nicknames, which can be funny and absurd.

34. Albert Winnie the Pujols: Given to best hitter from a Disney cartoon character.

36. Dave no man is an Eiland: Borrowed from Jon Donne's poem.

38. Greg Mathe Maddux: Lamest nickname was given to Maddux.

40. Jay Ferris Buhner: Reference to the movie 'Seinfeld'- the nickname has no sense.

41. Jeff pin the tail on the Bronkey: Played for Atlanta Braves - maybe a better career.

42. Jose can you see Canseco: He would be better an actor than an athlete.

44. Scott Supercalifragilisticexpialidocious: Song from 'Mary Poppins' used to make up the nickname. 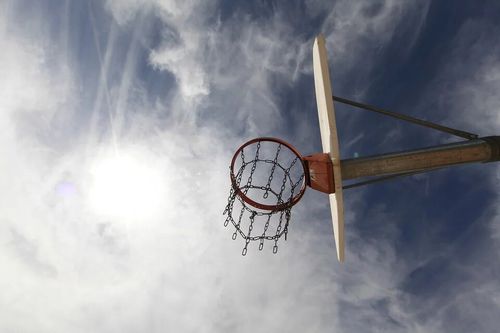 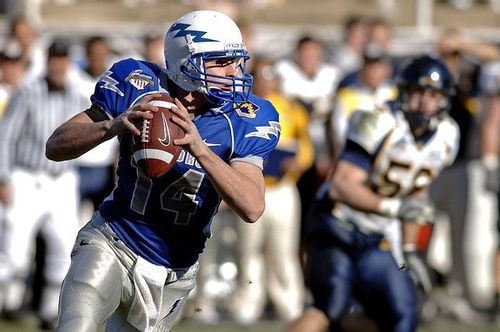 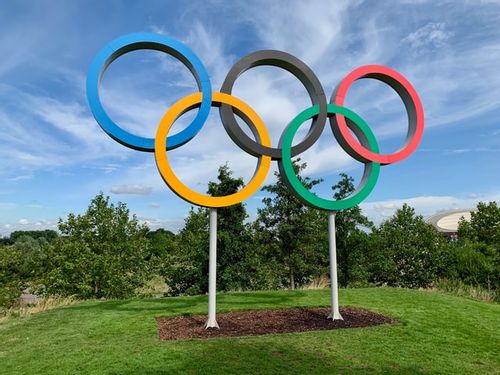 110+ NBA Trivia Questions (And Answers): Can You Get A Slamdunk? 70 NFL Trivia Questions (And Answers): Can You Get A Touchdown? 40 Olympics Trivia Questions (And Answers) Fit For A Champion