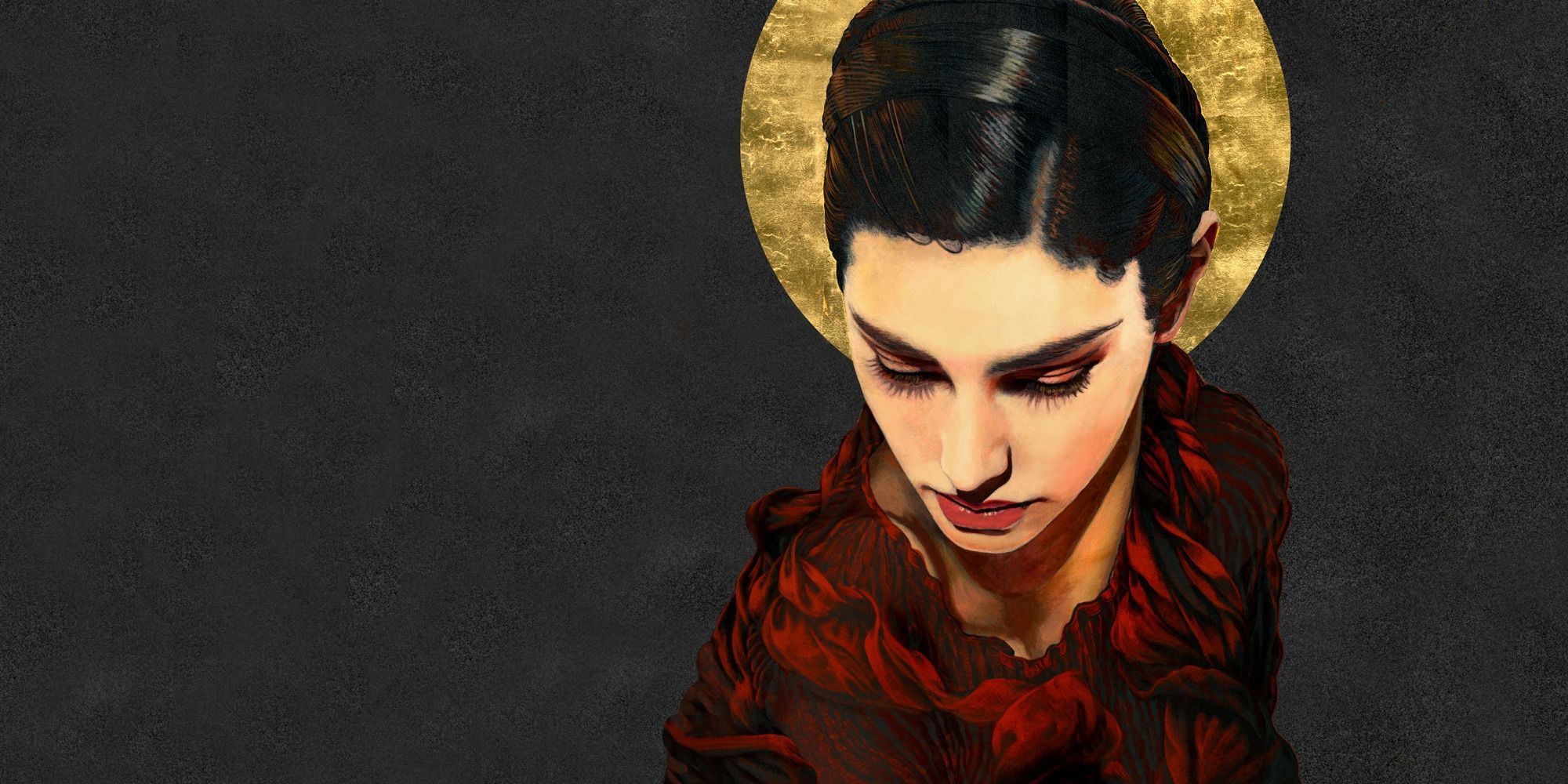 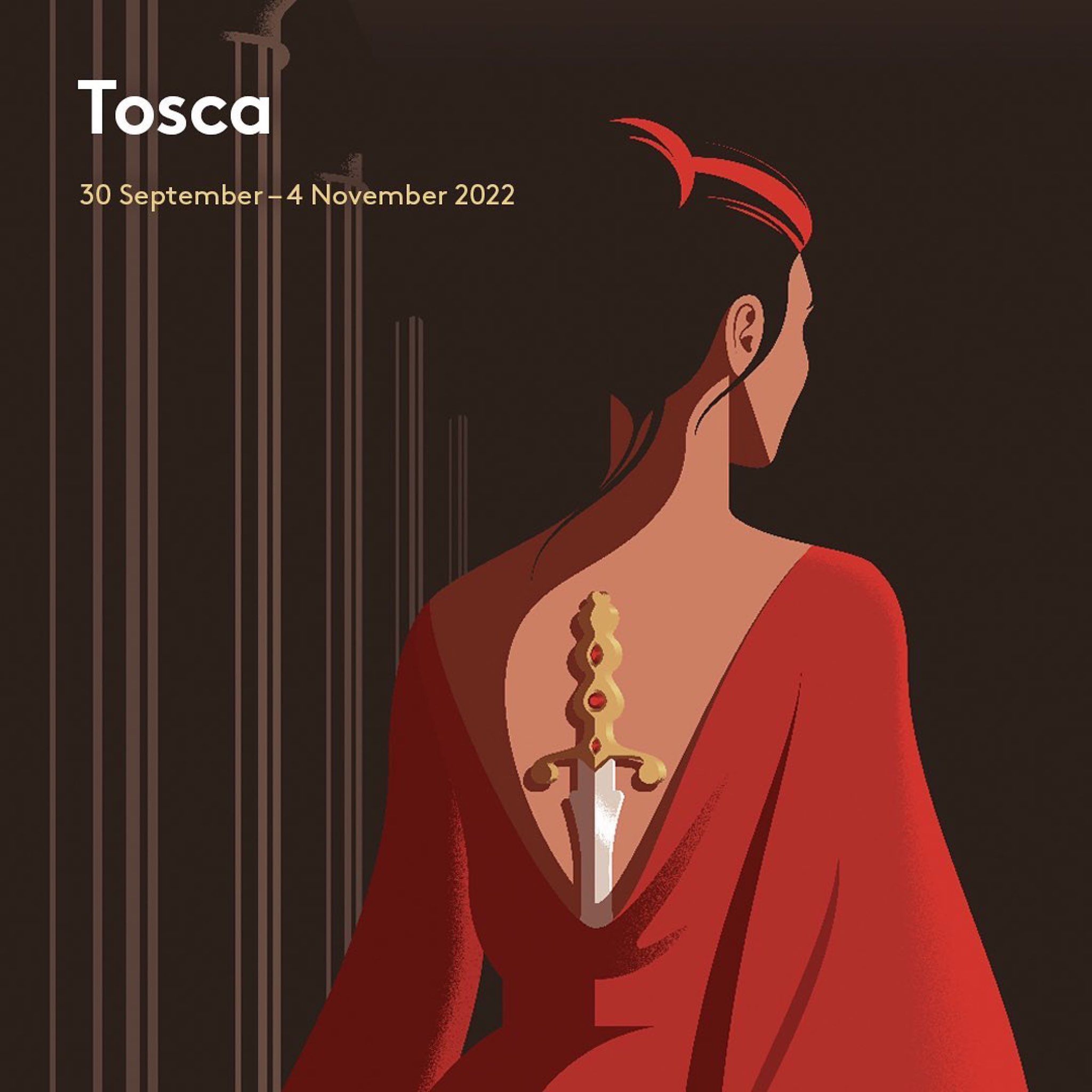 Book Your Tickets For The ENO's Tosca In London

Love is the greatest and biggest threat to power and this is what the production of 'Tosca' by English National Opera expertly depicts. The Finnish National Opera and Ballet produces this production for ENO. Tosca is an opera singer, whose love for Cavaradossi, her artist beau, has no compromise. Scarpia, the sadistic police chief, wants Tosca as his love, while Rome is in turmoil. Their personal lives become political and Scarpia tries to take advantage of Tosca's passion. ENO's 'Tosca' is a roller-coaster story of love, murder, and political intrigue. The rich romantic score by Puccini and the dramatic storyline have made 'Tosca' one of the best-loved operas in the world. The story takes place in Rome, amidst Napoleon's invasion of Italy. See the performance live at the London Coliseum at St Martin's Lane. Book ENO 'Tosca' tickets today.

About The ENO's 'Tosca'

What is 'Tosca' about?

'Tosca' is one of the most passionate and gripping operas in the world. Watch this show live at the London Coliseum at St Martin's Lane.

Love is what threatens power in early 19th-century Rome, where the political landscape is disoriented. Tosca, the beautiful opera singer is deeply in love with artist Cavaradossi, but the cruel and corrupt police chief, Scarpia, is also competing for her affections. Scarpia arrests Cavaradossi for aiding a political prisoner who escaped. The police chief gives Tosca a choice; reveal the location of the prisoner or see the death of her lover. Compromise is not what Tosca stands for and she becomes desperate to reject the police chief's advances. Tosca has to use deadly tactics to foil Scarpia's plans. She works hard to stop his tactics and free herself from the people who want to suppress her. This is where politics and passion collide and love turns into a fatal weakness.

This is a roller-coaster story of love, murder, and intrigue with Puccini's romantic score conducted by Leo Hussain. 'Tosca' contains some of the most iconic music in opera, making this production world-famous, along with its dramatic story line.

ENO is one of the most innovative and reachable opera companies in the world with a reputation internationally for contemporary, distinctive, and highly theatrical productions. Most performances by ENO are sung in English and the opera is performed at the London Coliseum.

What age is 'Tosca' suitable for?

The recommended age for the show is 15+. There is adult content in the performance which can be inappropriate for children.

The duration of the show is two hours 40 minutes.

Who is the team behind 'Tosca'?

The production of 'Tosca' by the English National Opera is directed by Christof Loy. Leo Hussain, one of the best young conductors in Britain, is the conductor. The rest of the creative team for the performance includes Georg Zlabinger as associate director, Olaf Winter as lighting designer, Christian Schmidt as designer, Federico Pacher as associate set designer, Edmund Tracey in translation, and Uta Baatz as associate costume designer.

Who is in the London cast of 'Tosca'?

Where is 'Tosca' being performed?

There are also buses running day and night in London.

There are toilets located on all the five levels of the venue, with accessible gender-neutral toilets in the basement, stalls, dress circle, and balcony.

The theatre is accessible, with lifts to travel to all the parts of the theatre and wheelchair spaces in the dress circle, stalls, and stall boxes.