Book Tickets To Closer In London With Your Teens | Kidadl 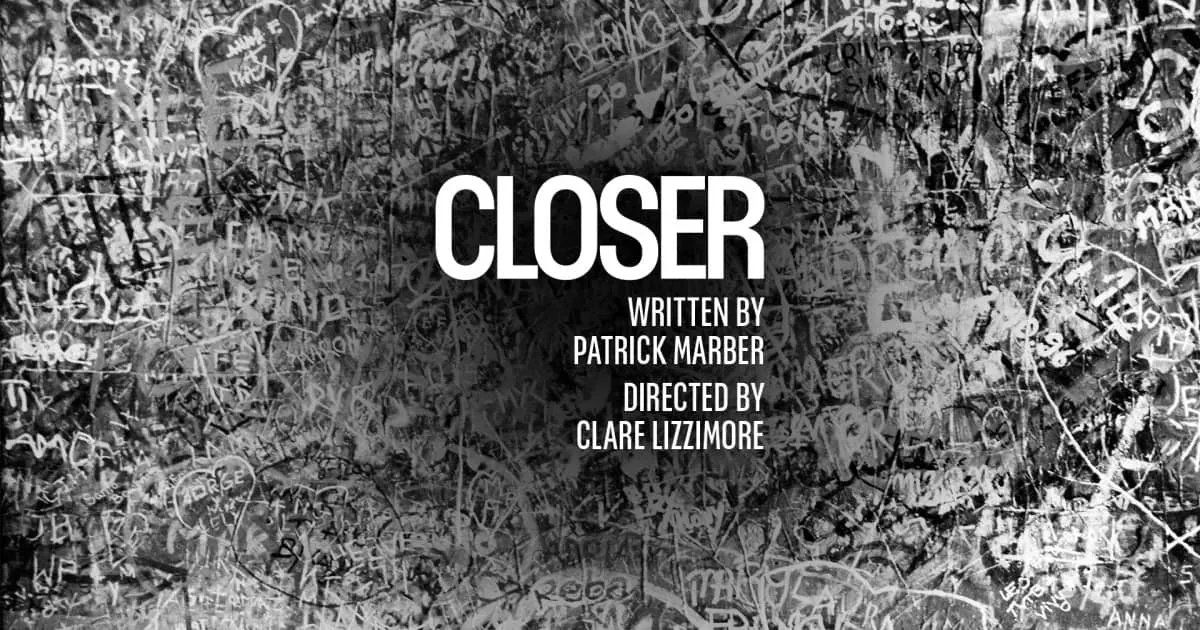 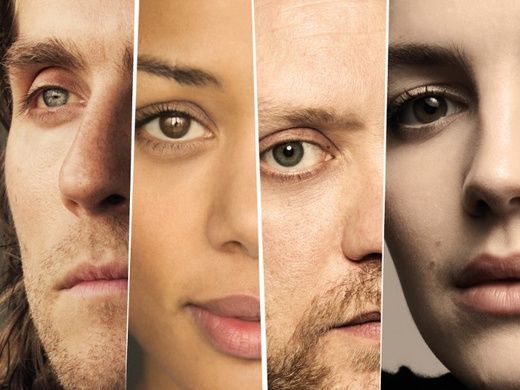 Book Your Tickets For The Closer In London

This bold and radical new production of the Olivier Award-winning production by Patrick Marber is one to look out for. This London production marks 25 years since the premiere of the play in London. Watch performances that will blow your minds away, live in Lyric Hammersmith Theatre at Lyric Square. 'Closer' is a hit film from Hollywood and a play that has won the prestigious Olivier Award. In the story, the disorder of London is the backdrop, where four strangers come across each other, fall head over heels in love, and then fall apart. Clare Lizzimore, the acclaimed director, stages this play about longing and desire. This powerful play elaborates on the question of whether it is worth risking everything for an moment of passion. Book 'Closer' tickets today, to watch the beautiful play live at Lyric Hammersmith Theatre.

What is 'Closer' about?

To commemorate the 25th anniversary of the premiere of the play in London, Lyric Hammersmith Theatre produces this radical and bold new production of the Olivier Award-winning play by Patrick Marber. This classic story is about four strangers who fall in and out of love, in the most famous work by Marber. The story is set at the end of the 20th century in London and is the tale of Alice, Dan, Anna, and Larry, who become mixed in a series of interwoven and overlapping romantic relationships.

The play by Marber premiered in 1997 and explored the triumphs and risks of passion. The play was awarded the Olivier Award and has also won the Evening Standard and New York Drama Critics Circle Awards after its premiere. Various countries have seen productions of the play after the premiere of 'Closer'. The play was even adapted into a film that starred Julia Roberts, Natalie Portman, Jude Law, and Clive Owen. The film was released in 2004 and the award-winning film was directed by Mike Nichols.

This is a hilarious modern day love story, which explores the mixture of human connection as well as the price of intimacy. The show is directed by Clare Lizzimore (known for 'One Day When We Were Young' and 'Bull'), based on the play by Patrick Marber (known for 'Dealer's Choice' and 'Notes on a Scandal'). The play explores love and the fragility of the human heart. Watch the performance live at the Lyric Hammersmith Theatre in the 25th anniversary celebration of the play.

Get your 'Closer' tickets now and enjoy the company of the greatest set of performers and creatives in London.

What age is 'Closer' suitable for?

The show is suitable for 16 and over.

The duration of the show is one hour and 55 minutes.

Who is the team behind 'Closer'?

The writer of the play is Patrick Marber. The director is Clare Lizzimore, the set and costume designer is Soutra Gilmour, the lighting designer is Richard Howell, the sound designer is Christopher Shutt, the casting is by Lotte Hines CDG, the movement director is Malik Nashad Sharpe, the assistant director is Kwame Owusu, and the music is by Radhika Aggarwal.

Who is in the London cast of 'Closer'?

'Closer' was also adapted into a film in the past, starring Julia Roberts, Natalie Portman, Jude Law, and Clive Owen.

Where is 'Closer' being performed?

How do I get to the Lyric Hammersmith Theatre?

Kensington is the nearest train station.

Where can I park near the Lyric Hammersmith Theatre?

Where are the toilet facilities at the Lyric Hammersmith Theatre?

There are gender-neutral, male, female, and accessible toilets located on the stalls, on the balcony, and in the café.

Is the Lyric Hammersmith Theatre accessible?

The theatre is fully accessible with wheelchair access and lifts inside.