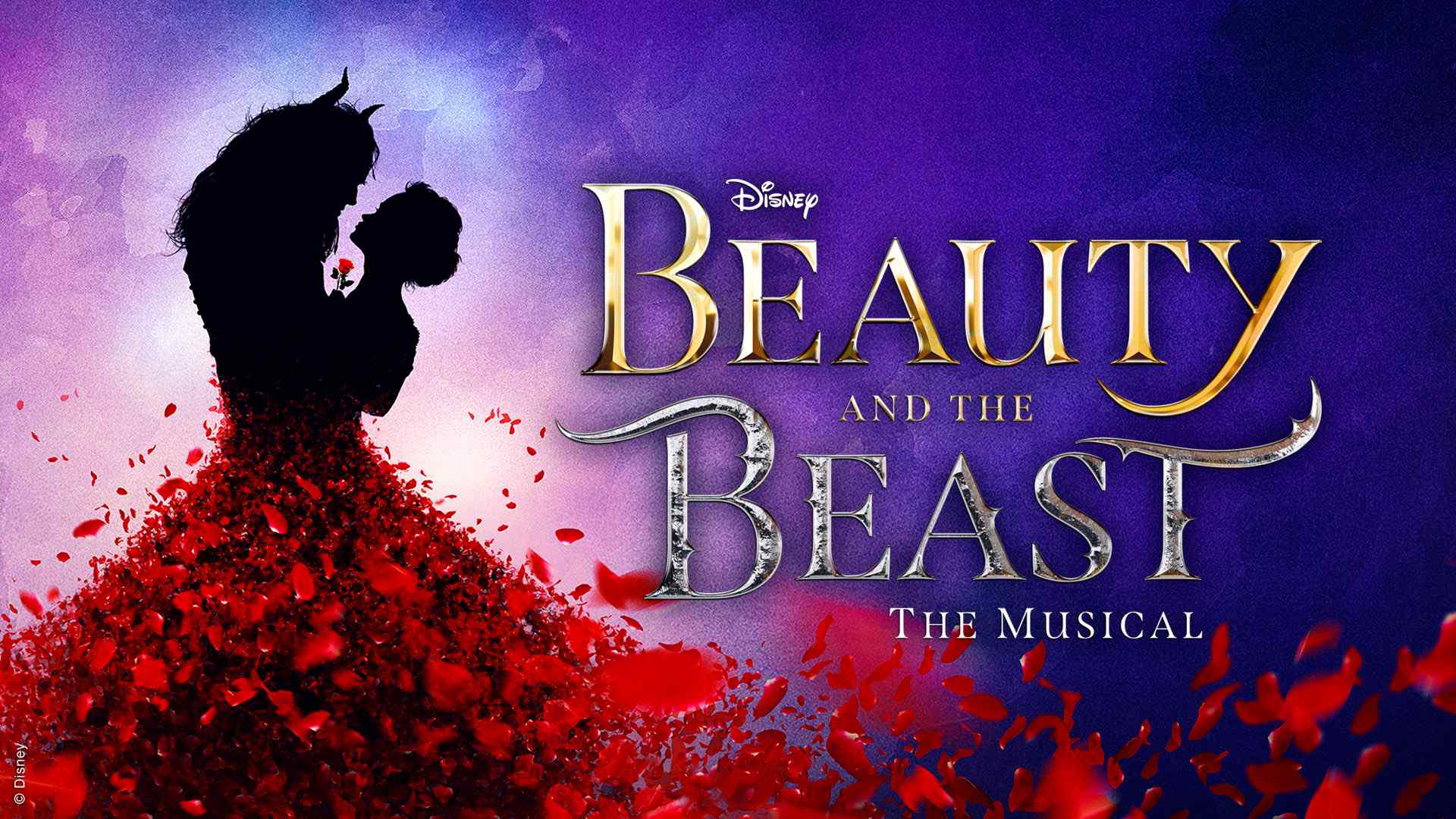 'Beauty And The Beast' is a story as old as time and is coming to the West End of London after a successful run on the UK and Ireland tour. The Olivier Award-winning musical from Disney is coming to London Palladium for a limited run, to enchant each and every one of you. This enchanted musical is the story of Belle. Belle is a beautiful young woman who is unable to fit in with others in the little village where she lives with Maurice, her beloved eccentric father. Maurice offends the owner of a castle that is enchanted and Belle trades her freedom and life for his. The Beast owns the castle, where Belle returns to keep her promise and stay as a prisoner. In a turn of events, Belle befriends all the inhabitants of the castle who work hard to make Belle as comfortable as possible. With new songs composed for this production, the show also includes some of the movie's classic songs, such as 'Be Our Guest', 'Something There', and 'Gaston'. With spellbinding songs and an original creative team that is back for this new production, including music and lyrics from Alan Menken, Tim Rice, and Howard Ashman, 'Beauty And The Beast' is ready to wow audiences. Book 'Beauty And The Beast' tickets today.

About Disney's 'Beauty And The Beast'

What is 'Beauty And The Beast' about?

Watch 'Beauty And The Beast' from Disney come to the stage with a new production by the original creative team at London Palladium. Enjoy the Olivier Award-winning musical in London this season.

'Beauty And The Beast' is the story of Belle, as she enters a castle that looks normal from the outside. She steps inside and finds out that a spell has taken over the castle and all of the objects inside used to be real people. Belle and all the humans, trapped in the bodies of objects, have to save themselves, so they are not trapped for life. Belle also falls in love with the owner of the castle, the Beast, who is also her captor. The Beast also has to get back to his human form. Chip Potts, in the form of the teacup, also befriends Belle inside the castle and looks up to her.

Spellbinding songs from the original creative team are back for this new production of the award-winning enchanted musical for the London stage. Watch 'Beauty And The Beast' and see for yourself!

What age is 'Beauty And The Beast' at the London Palladium suitable for?

The recommended age is six and over, and children under the age of three are not allowed to attend this performance. All visitors below 16 years of age must be accompanied by an adult with valid tickets. Children and adults will enjoy this show with equal enthusiasm.

There is the use of theatrical smoke and fog effects. Some parts of 'Beauty And The Beast' also contain strobe lighting and video projection. Contact the box office for any queries.

This show is two hours and 30 minutes long. It includes a 15 minutes interval.

Who is the team behind 'Beauty And The Beast'?

This 'Beauty And The Beast' musical has Linda Woolverton as the bookwriter. Alan Menken is the composer for the London show. He is well-known for 'Little Shop Of Horrors' and 'Sister Act'. Lyrics have been provided by Howard Ashman and Tim Rice. Matt West is the choreographer and director of the Disney show. Stanley A Meyer is the scenic designer, while Ann Hould-Ward is the costume designer. Natasha Katz is the lighting designer, John Shivers is the sound designer, and Rob Roth is on production conception. Michael Kosarin is the musical supervisor or vocal arranger, while Danny Troob is the orchestrator. Darrel Maloney is the video and projection designer, Jim Steinmeyer is the illusion designer, David H Lawrence is the hair and make-up designer, David Chase does the dance music arrangements, Rick Sordelet is the fight director, and Christoph Buskies does the electronic music programming. The team also includes Lorenzo Pisoni as the physical movement coordinator, Chandon Jones as the associate choreographer, Sam Scalamoni as the associate director, Kella Panay as the UK associate director and choreographer, and Pippa Ailion CDG and Natalie Gallacher CDG for casting. Disney Theatrical Productions produces this Olivier Award-winning show.

Who is in the London cast of 'Beauty And The Beast'?

Watch the musical performance live at the London Palladium stage.

What music will I get to hear?

Each of the spellbinding songs from Alan Menken, Tim Rice, and Howard Ashman are back for the London stage production of 'Beauty And The Beast'. The songs include 'Belle', 'Gaston', 'Be Our Guest', and 'Beauty And The Beast'. The original creative team is back for this new production, 28 years after the Broadway debut of the show. Watch the performance in London this season.

Where is 'Beauty And The Beast' being performed?

'Beauty And The Beast' is being performed at The London Palladium, 8 Argyll St, London W1F 7TF, United Kingdom.

How do I get to the London Palladium?

The A4201 will take you to the theatre in the shortest possible time.

Oxford Circus Underground station is the nearest tube station to the destination.

Where can I park near the London Palladium?

Q-Park Soho and Oxford Street are the nearest parking spaces.

Where are the toilet facilities at the London Palladium?

There are toilet facilities all over the venue. The theatre premises has two accessible toilets.

Is the London Palladium accessible?

Level access is available to the stalls from the main entrance of the theatre. There are also lifts inside. There are wheelchair spaces available, too.

Ask the box office for any help needed.