Book Your Tickets For A Manchester City Stadium Tour | Kidadl 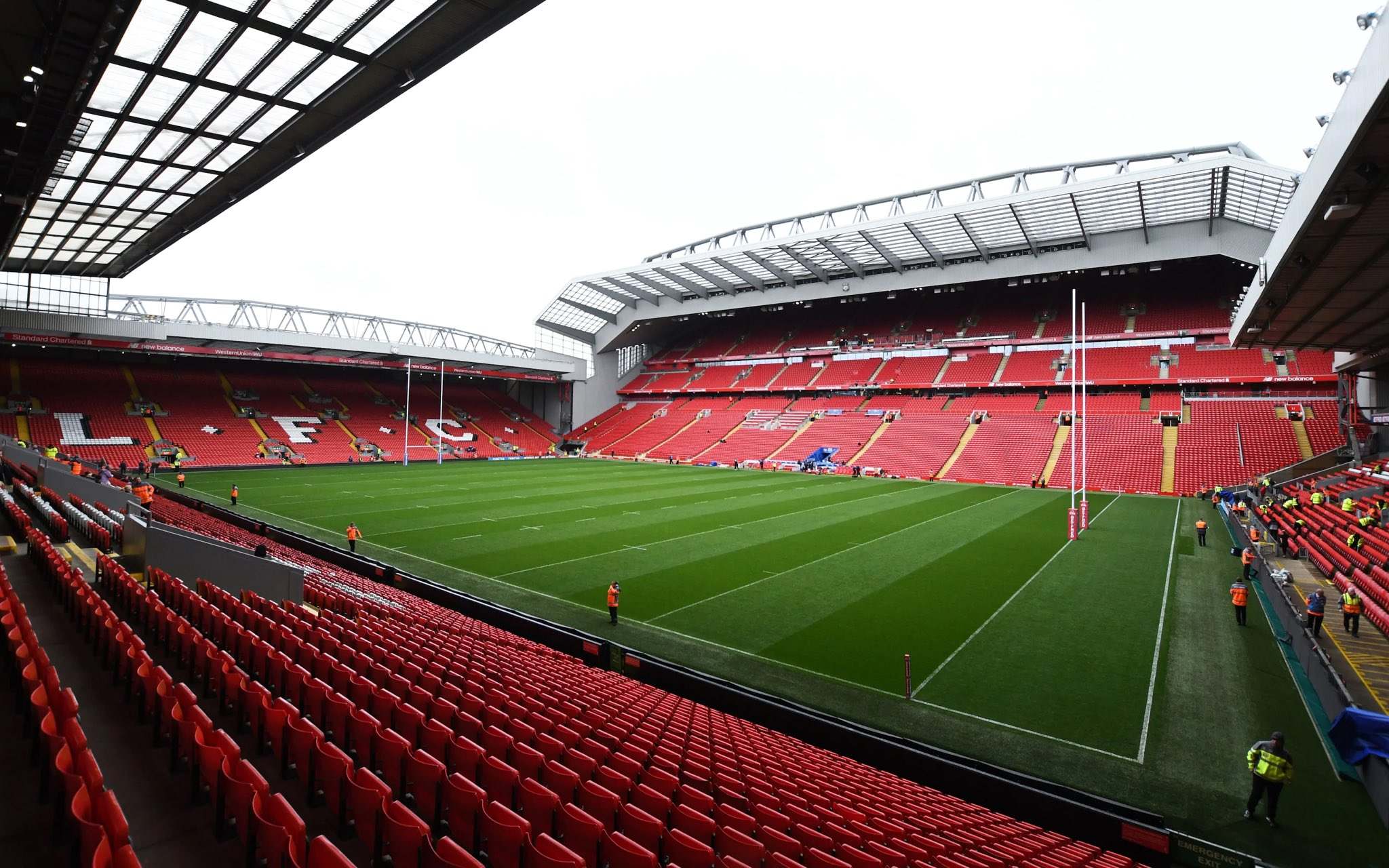 There is no need for an introduction when it comes to Manchester City Football Club. It's currently one of the most successful football clubs in England and the world. The team, the stadium, the manager, and all of its facilities are considered top of the world, and for good reason. This is your chance to go behind the scenes of Etihad Stadium (home of Manchester City FC) with your guide. This guided tour is carried out by an avid Manchester City fan who will tell you about the history of the club, and show you around the immersive tour experience, press room, players' tunnel, dressing room, changing room, exhibition hall, Manchester City fan zone, and much more. Manchester City, the English football club, is a giant in Premier League football and this tour lets you explore all nooks and corners of the stadium along with your City Tour Guides. Book Manchester City Stadium tour tickets today.

What is the City of Manchester Stadium famous for?

The City of Manchester Stadium, popularly known as Etihad Stadium, is known for being the home of Premier League football giants Manchester City Football Club. The stadium has a capacity of 53,400 which makes it the fifth-biggest stadium in the league and the tenth-largest in the country.

The Manchester City Stadium was constructed to host the Commonwealth Games of 2002 and is now nearly 20 years old. After that, the stadium has hosted numerous other competitions like the UEFA Cup Final of 2008, football international matches, a world title fight in boxing, matches of rugby league, and music concerts during the offseason.

Etihad Stadium is a newly constructed stadium and it has been made with the latest technology and beautiful interactive displays.

What is included in the Manchester City stadium tour?

An English-speaking guide will tag along with you on this 90-minutes tour of Etihad Stadium. You will be taken to the press conference room, the immersive cinema suite with 360-degree experience, the exhibition space added with the content of holography, immersive audio and visual show in the home team dressing room, the away team dressing room, pitch-side, the players' tunnel made with glass, the hospitality suite called The Tunnel Club, dugouts, the warm-up area of the home team, and much more.

On this tour, you will also be given headphones and a media guide in several languages for a better understanding of the tour and its history.

Join this immersive tour experience and check out what happens before and during a match day that thousands see from the stadium and millions from the comfort of their homes.

Etihad Stadium gives its fans one of the best immersive experiences in terms of stadiums in the Premier League. Expert guides will be with you throughout and tell you the facts about the club and stadium. The 360-degree experience is also a brilliant way to know more. Shoot questions at the virtual Pep Guardiola and take a seat in the press conference room. You will also see the dugouts, changing room, the tunnel, and much more.

You are not permitted to bring drinks and food from outside into the stadium. You can purchase refreshments inside the stadium.

Etihad Stadium is owned by the Manchester City Council. They have made the stadium wheelchair accessible.

You can buy a perfect gift on the way back from the City Store.

The tour is suitable for everyone. Children must be accompanied by adults on this tour.

The tour is for 90 minutes.

When is the best time to visit the Etihad Stadium?

Where is the meeting point for a Manchester City stadium tour?

How do I get to the Etihad Stadium?

Take M1 and M6 to reach the destination from London by car.

Ashburys and Ardwick are the nearest train stations. Manchester Piccadilly is also nearby.

You can also travel by air or bus.

There is no reporting time mentioned. Check when purchasing your tickets.

There is parking on the premise and outside.

Where are the toilet facilities at the City of Manchester Stadium?

Male, female, and accessible toilets are available all over the stadium.

The tour is wheelchair accessible with 42 accessible toilets, changing toilets, lifts, and more.

Some popular recommendations in the area are Street Urchin, Grove Inn, Vermilion, and The Counter House.