Book Your Tickets For Gloriana In London | Kidadl 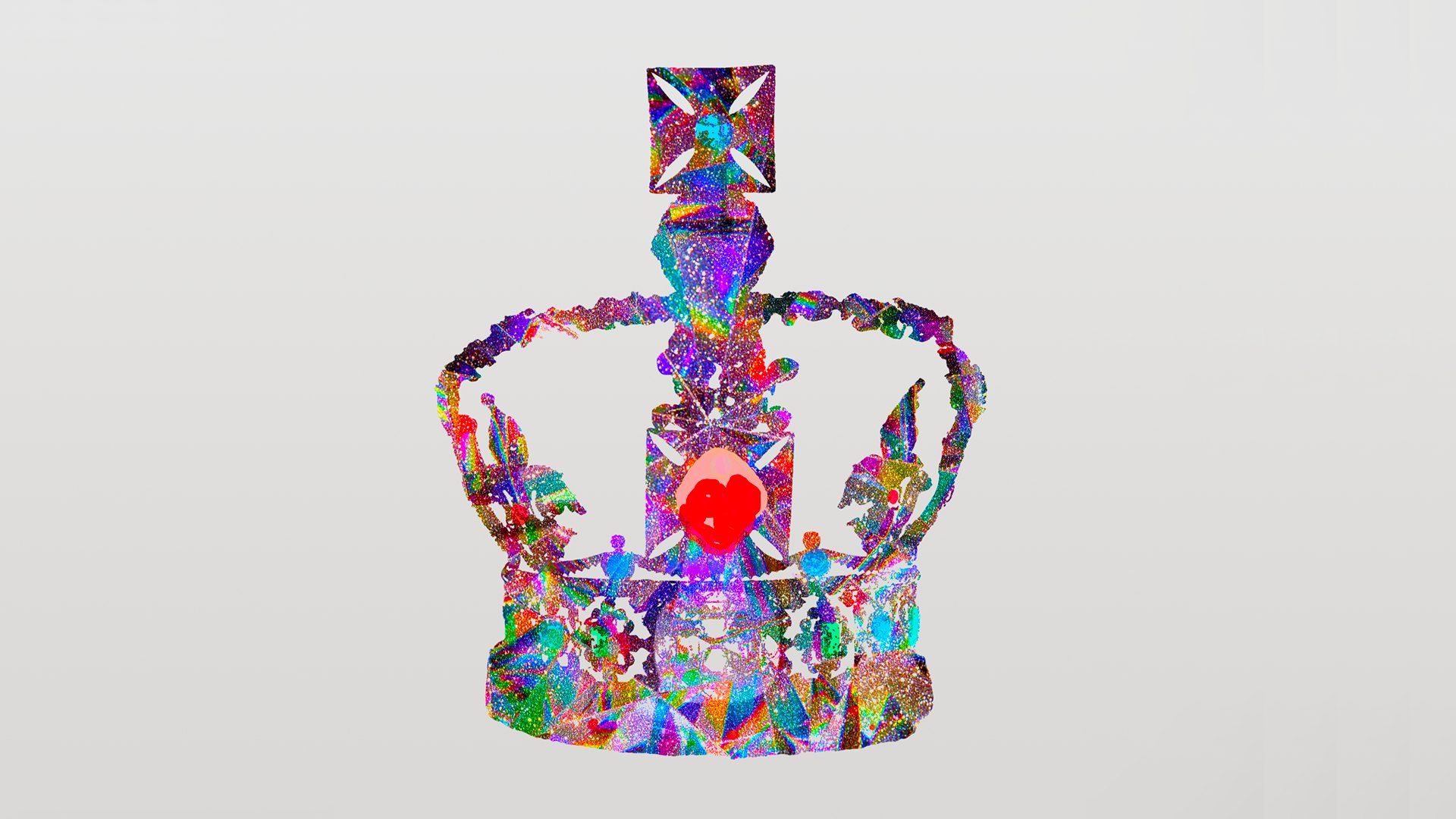 Grab Tickets To Book Your Tickets For Gloriana In London 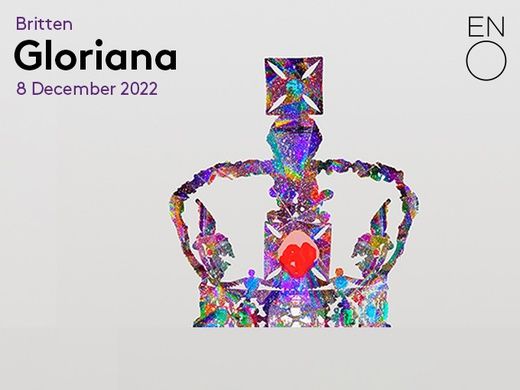 Book Your Tickets For The Gloriana In London

For the 2022-2023 season from the English National Opera, 'Gloriana' comes to the London Coliseum for a limited period. To celebrate the Platinum Jubilee of Queen Elizabeth II, 'Gloriana' is presented to you from the pool of works of Benjamin Britten. 'Gloriana' is a rare gem that has been performed quite a small number of times, so be sure to be at the theatre to watch the performance live. 'Gloriana' was first composed for the coronation of the present monarch and is a concert performance. It features the ENO Chorus and Orchestra, conducted by Martyn Brabbins, the ENO Music Director. 'Gloriana' features many favourites from ENO, such as Charles Rice, Alexandra Oomens, Sophie Bevan, and Alex Otterburn. 'Gloriana' depicts the Queen at her strongest and at her most human moments. Celebrate the Platinum Jubilee of Queen Elizabeth II with 'Gloriana'. Book 'Gloriana' tickets today.

What is 'Gloriana' about?

'Gloriana' by Benjamin Britten was commissioned by the Royal Opera House in 1953, to commemorate the coronation of Queen Elizabeth II. Lytton Strachey's 'Elizabeth and Essex' was used by William Plomer to create the libretto. It combined archaic and modern forms of English. The score by Britten is diverse, and includes the music and manners from Tudor England, from courtly dances to lute songs. Britten has also added his own distinctive style to the play.

The play is set in the later years of Queen Elizabeth I's reign, played by Christine Rice. The story mainly keeps its focus on the relationship between the Earl of Essex, Robert Devereux (played by Robert Murray), and the monarch. The Queen and the Earl are friends at first and considered confidantes, but some unfortunate events and circumstances bring them at odds and there is even an attempted coup.

'Gloriana' is a celebration to mark the Platinum Jubilee of Queen Elizabeth II. It was firstly composed for the coronation of the monarch and is a concert performance. It features the ENO Chorus and Orchestra, conducted by Martyn Brabbins, the ENO Music Director. It also features a lot of ENO favourites, including Charles Rice, Alexandra Oomens, Sophie Bevan, and Alex Otterburn.

'Gloriana' depicts a Queen at her best and in her most human form.

The Queen's row barge (the Royal row barge) was named Gloriana, as a legacy for her Diamond Jubilee in 2012. The Queen asked that the row barge be retained with Lord Sterling and the Gloriana Trust, with help from Thames Live. Gloriana is meant to promote the better use of the River Thames.

What age is 'Gloriana' suitable for?

Visitors aged five and over are allowed inside the theatre.

The show is sung in English.

The running time of this show is two hours and 30 minutes.

Who is the team behind 'Gloriana'?

The team includes Martyn Brabbers as the conductor.

The English National Opera is a charitable company in England and Wales.

The play is directed by Richard Jones.

Who is in the London cast of 'Gloriana'?

Where is 'Gloriana' being performed?

The A400 will take you to London Coliseum in the shortest possible time.

There are buses running day and night in London.

There are toilets located on all five levels of the theatre. Accessible gender-neutral toilets are found on the basement, stalls, dress circle, and balcony levels.

The theatre is accessible with lifts to all parts of the venue and wheelchair spaces in the dress circle, stalls, and stall boxes.

Some popular restaurants in the area are Nutshell, Fumo, Caffe Nero, Notes, and Chandos.