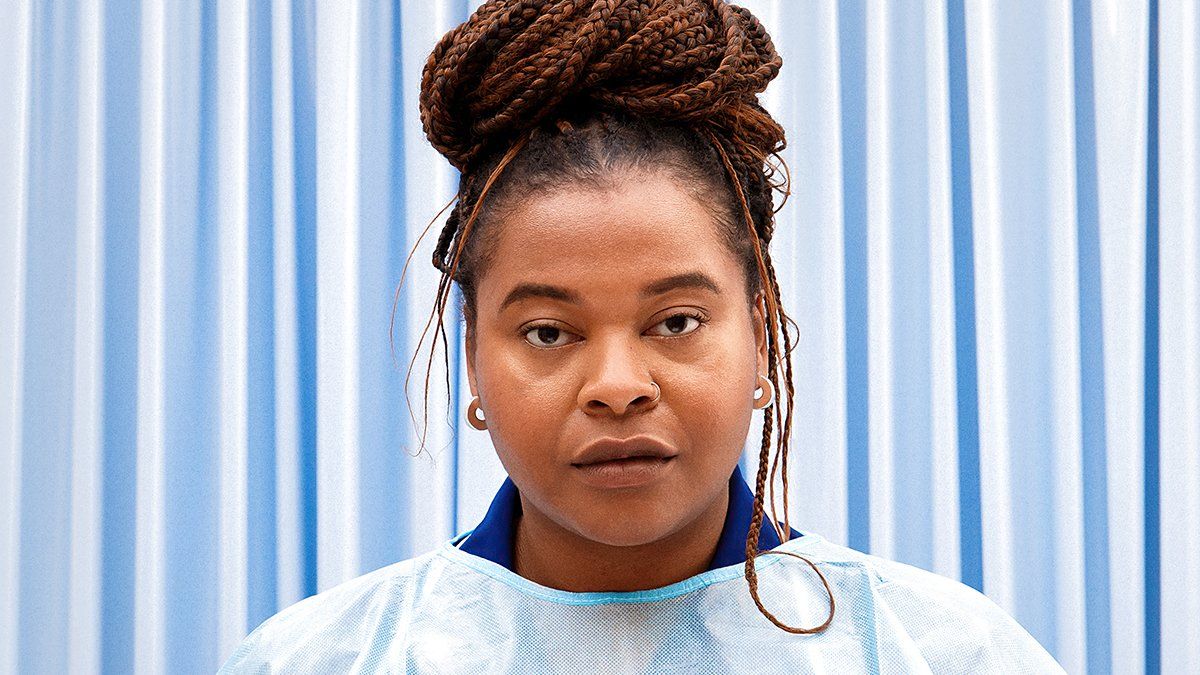 You may have heard of Mary Seacole from museums, history lessons, school, or documentaries. There is always more to learn about a person and there is information about Mary Seacole that has not been passed through generation after generation. Mary Seacole was a pioneering nurse of the Crimean War from Jamaica and a businesswoman. This is your chance to learn about her in 'Marys Seacole' at the Donmar Warehouse in London's West End. Learn how no one can take control of their own story in this exploration of Mary Seacole's life across eras and oceans and about being a woman who gets paid to care. This play is made like a biopic of Mary Seacole, an impressive woman who saved the lives of soldiers in the Crimean War. Nadia Latif directs this play by Jackie Sibblies Drury. The team behind the well-received 2019 play, 'Fairview', returns for the UK premiere of 'Marys Seacole' at the West End. Book 'Marys Seacole' tickets today and explore the story of an incredible woman who is still remembered as a hero to this day.

What is 'Marys Seacole' about?

'Marys Seacole' is brought to you in the UK for the first time by Jackie Sibblies Drury, a Pulitzer Prize winner. Jackie is bringing her creative team together for 'Marys Seacole', the same team known for the production of 2019's 'Fairview'.

The play follows the life of the main character throughout the events in her life. Mary Seacole, wherever she ends up, finds herself either caring for her patients as she is paid for, or of her own accord. Mary Seacole worked as a nurse in a nursing home and also as a nurse during the Crimean War. The pioneering nurse from Jamaica cared for all, and during the war, took the journey to take care of soldiers and heal them. She cared for all things in life, but when it came to herself, she was not able to think about her own story. Seacole always wanted to be a 'doctress' and she dreamt of it while living in Kingston, Jamaica, with a white English woman at an early age. Mary was everything from a nurse, businesswoman, traveller to hotelier.

This is the UK premiere of 'Marys Seacole'. In 2019, it first was seen in New York. Jackie Sibblies Drury is also known for his other works including 'Fairview', 'Social Creatures', and 'Really'.

You will also find Mary Seacole's statue on the premises of St Thomas' Hospital in London, which was the first statue of a black woman in the UK. Did you know that Mary Seacole was rejected when taking up an offer to work with Florence Nightingale? Nightingale had a hospital unit in the war zone and Mary Seacole applied to join her there, but her application got rejected.

What age is Marys Seacole suitable for?

The recommended age is 14+.

The show is about one hour and 40 minutes long.

Who is in the London cast of 'Marys Seacole'?

Who is the team behind 'Marys Seacole'?

The team includes Jackie Sibblies Drury as this is her play and production. The director of the performance is Nadia Latif. Tom Scutt is the designer, Jessica Hung Han Yun is the lighting designer, Xana is the sound designer/composer, Hazel Holder is the voice and dialect coach, Theo Tj Lowe is the movement director, Josh Parr is the resident assistant director, and Anna Cooper CDG is the casting director of the performance.

Book 'Marys Seacole' tickets and enjoy the UK premiere performance of the show at Donmar Warehouse in London.

Where is 'Marys Seacole' being performed?

How do I get to the Donmar Warehouse?

Take the A400 road to reach the destination.

Covent Garden is the closest tube station. Leicester Square is also nearby.

Where can I park near the Donmar Warehouse?

Where are the toilet facilities at the Donmar Warehouse?

There are toilets in the stalls and circle. An accessible toilet is available at the circle level.

Is the Donmar Warehouse accessible?

It is fully wheelchair accessible. Step-free seats can also be found in the stalls.

Some popular recommendations are Flesh & Buns, Seven Dials Market, The Cheese Bar, and Crown and Anchor.