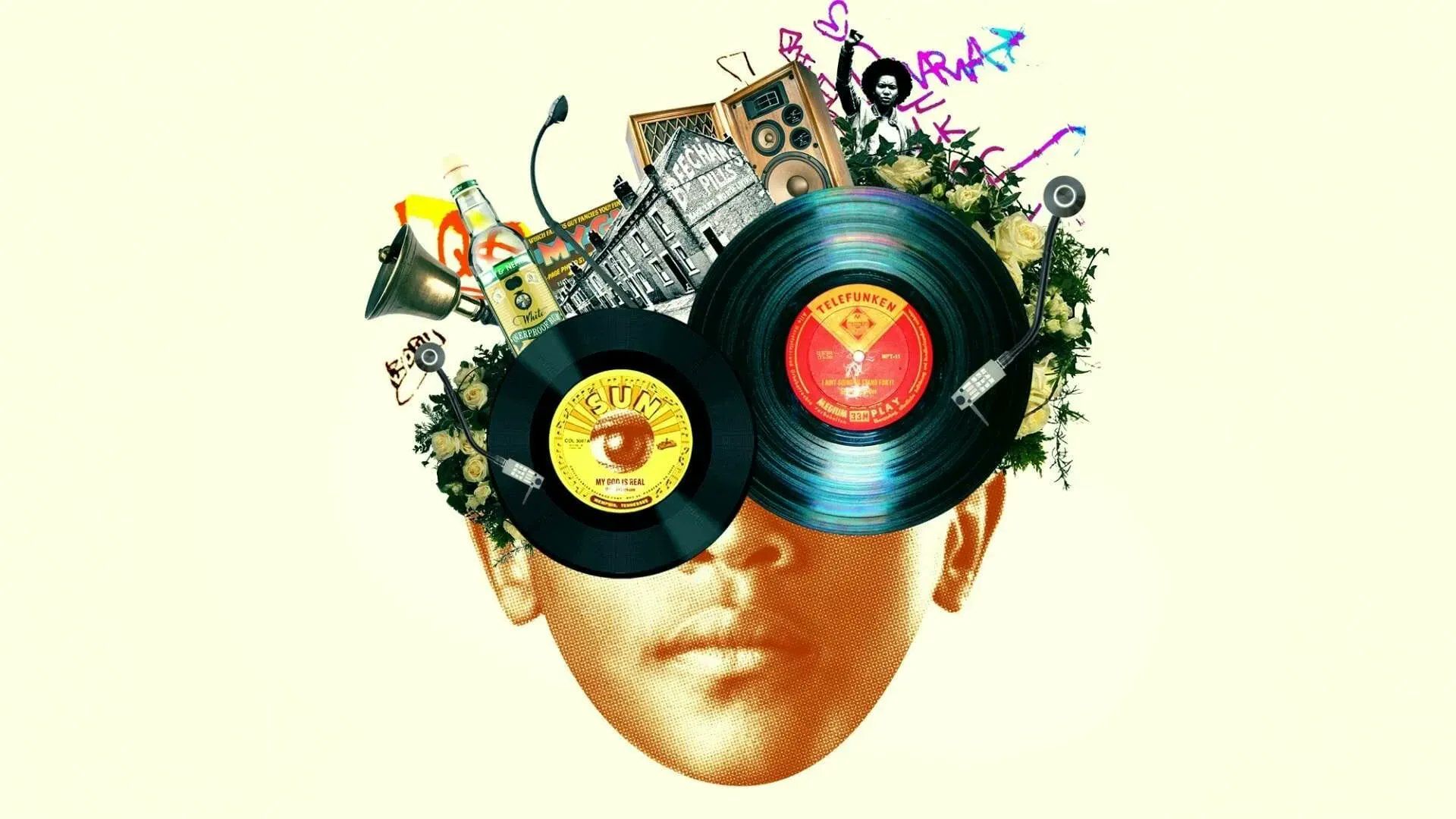 'The Darkest Part Of The Night' is here with a powerful production that will immerse you into the painful and turbulent past of Shirley and Dwight. The siblings grew up in the '80s in Chapeltown, Leeds. They had to endure racial discrimination, poverty, and police brutality, but it is not just these issues that made their life difficult. It was unrealistic expectations and a loss of independence for Shirley at school, at home, and everywhere else, and for Dwight, it was learning to live as an autistic black man in a cruel world. It was a fight for survival every night and now they are back home for the funeral of their mother. The siblings have to overcome their past and move on together through their memories. Watch this heartfelt drama written by Zodwa Nyoni. This story following the lives of a black family in England is directed by Nancy Medina. Watch the world premiere of the show today. Buy 'The Darkest Part Of The Night' tickets.

About 'The Darkest Part Of The Night'

What is 'The Darkest Part Of The Night' about?

The story revolves around Shirley and Dwight, who are back home to bury their late mother. As they carry on with this process, the siblings remember their upbringing in the '80s, in Chapeltown, Leeds. However, their memories of the past are not the same as everyone else's. There was the struggle that Dwight endured while he was learning how to cope with having autism, while Shirley had to fight for her independence and break away from unrealistic expectations at home and school. The duo grew up amidst police brutality, rampant racial discrimination, structural oppression, and poverty. Now they are adults and have to break away from their broken past and move on together.

Watch this story of the fight for the survival of a black family, coping with a tumultuous past, in this gripping drama in London.

Explore the changing, complex, and pleasing nature of what it truly means to care for each other.

The show is directed by Nancy Medina (known for 'Trouble In Mind' and 'The Laramie Project') and written by Zodwa Nyoni. The designer of the project is Jean Chan. The stellar cast of the show includes Lee Phillips, Nadia Williams, James Clyde, Andrew French, Brianna Douglas, and Hannah Morrish. Book 'The Darkest Part Of The Night' tickets.

What age is 'The Darkest Part Of The Night' suitable for?

There is also a captioned performance of the show available.

The duration of the show has not been announced.

Who is the team behind 'The Darkest Part Of The Night'?

The playwright is Zodwa Nyoni. The creative team includes Nancy Medina as the director, Guy Hoare as the lighting designer, Jean Chan as the designer, Elena Pena as the sound designer, Briony Barnett CDG as the casting director, Samantha E Adams as the production drama therapist, Ingrid Mackinnon as the movement director, Eleanor Manners as the voice and dialect coach, Keisha Banya as the wigs supervisor, Megan Keegan-Pilmoor as the costume supervisor, Kate Waters as the fight director, and Stephen Bailey as the assistant director.

Who is in the London cast of 'The Darkest Part Of The Night'?

Where is 'The Darkest Part Of The Night' being performed?

How do I get to the Kiln Theatre?

The A5 will take you to the theatre in the shortest possible time.

West Hampstead Thameslink is the nearest train station to the venue.

Where can I park near the Kiln Theatre?

You can park in Brent or in Camden, both near the venue. However, parking is limited. You could also park at Kilburn Market Car Park.

Where are the toilet facilities at the Kiln Theatre?

Is the Kiln Theatre accessible?

Both the entrances at Kilburn High Road and Buckley Road are fully accessible.

There is step-free access to the theatre, bar, café, box office, and toilets. There are also wheelchair spaces available.

Some popular recommendations are Usta, Mandalay, and Quartieri.