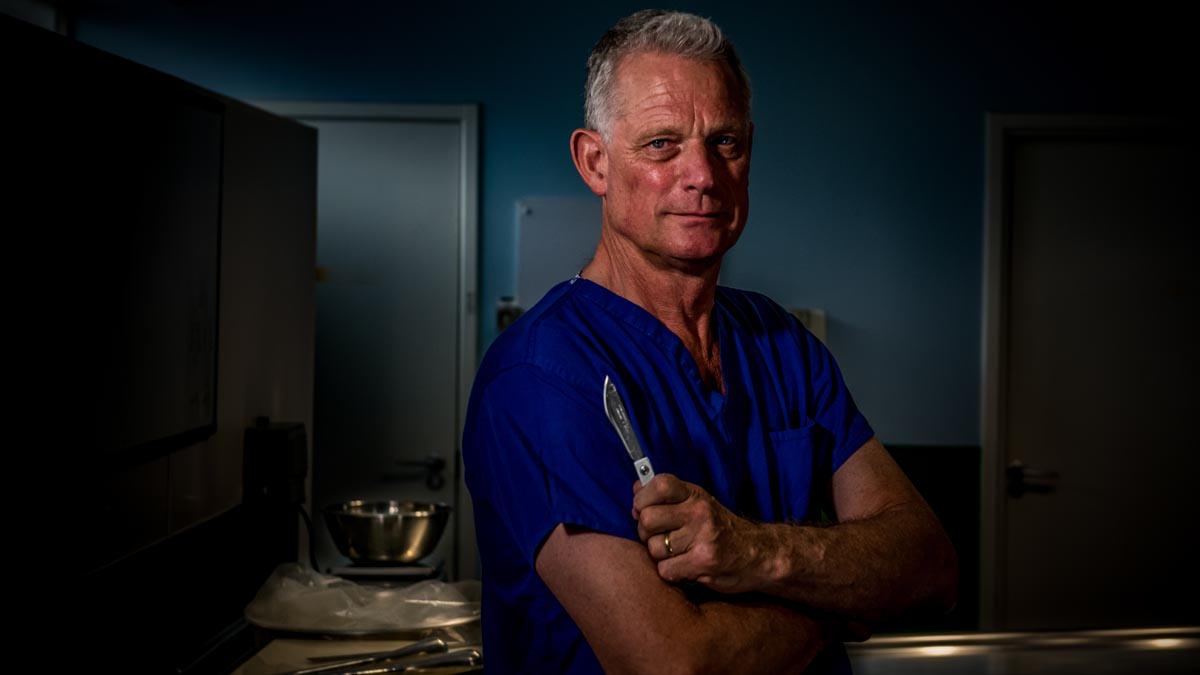 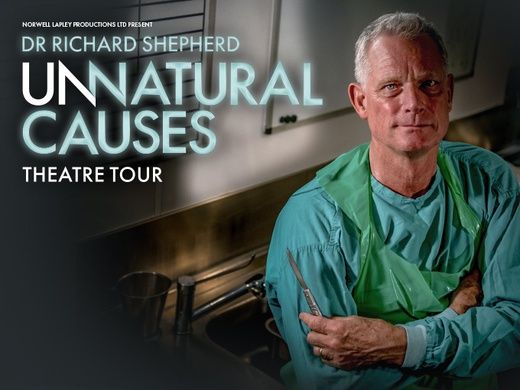 It is time to meet the forensic pathologist and detective in his own right, Dr Richard Shepherd. Learn the best about forensic pathology from Dr Richard Shepherd, who has solved many mysteries of unexplained deaths throughout his career. He is on the road again in 2022, after a successful theatre tour in 2021. Be a part of the 2022 theatre tour for an exciting and fascinating evening. Learn about the stories of the cases that the doctor has worked on and the ones that still haunt him. In his career, the doctor has faced serial killers, 'perfect' murders, natural disasters, and freak accidents. He has also worked on the Princess Diana inquiry, and investigations into the Hungerford Massacre and 9/11. Book Dr Richard Shepherd tickets today and get inside the mysterious mind of the doctor.

What is the 'Unnatural Causes' tour about?

The theatre tour of 'Unnatural Causes' follows Dr Richard Shepherd, a forensic pathologist, who has successfully solved several unexplained deaths throughout his life. He has performed more than 23,000 autopsies and among these autopsies include a few of the biggest high-profile cases. These cases include the Hungerford Massacre, 9/11, and the inquiry into the death of Princess Diana. The forensic pathologist has faced natural disaster deaths, serial killers, 'perfect' murders, and many freak accidents. The evidence he has found has helped put killers in prison, transform tough cases, and free the innocent.

This evening with Dr Richard Shepherd is going to be thoroughly fascinating, as 'Unnatural Causes' will share the story of not just the cases that have haunted Dr Richard Shepherd, but also teach how to live a life that is marked with death, as medical examiners and coroners do. He teaches the complexities of the human body and his admiration for it.

Dr Richard Shepherd was born in West London and grew up in Watford. He got introduced to the world of murder and crime when a friend smuggled a medical textbook into the classroom of their local grammar school, which opened the eyes of the doctor forever. That is what started him on a quest to understand death in all forms. He trained to be a doctor at Hyde Park Corner's St George's Hospital and qualified in 1977. His postgraduate training was completed in 1987, as a forensic pathologist, following which, he joined Guy's Hospital. He is also an experienced senior lecturer and professor, who has taught in many universities across the world.

What age is 'Unnatural Causes' suitable for?

The duration of the show is two hours and 40 minutes and includes an interval of 20 minutes.

Who is the team behind 'Unnatural Causes'?

The team has not been announced.

Where is 'Unnatural Causes' being performed?

How do I get to the Duchess Theatre?

Where can I park near the Duchess Theatre?

There are car parks at MasterPark in Trafalgar Square, as well as another one at Upper St Martin's Lane.

Where are the toilet facilities at the Duchess Theatre?

There are male and female toilets near the Dress Circle and the Stalls. An accessible toilet can also be found behind the Stalls.

Is the Duchess Theatre accessible?

The theatre is accessible.