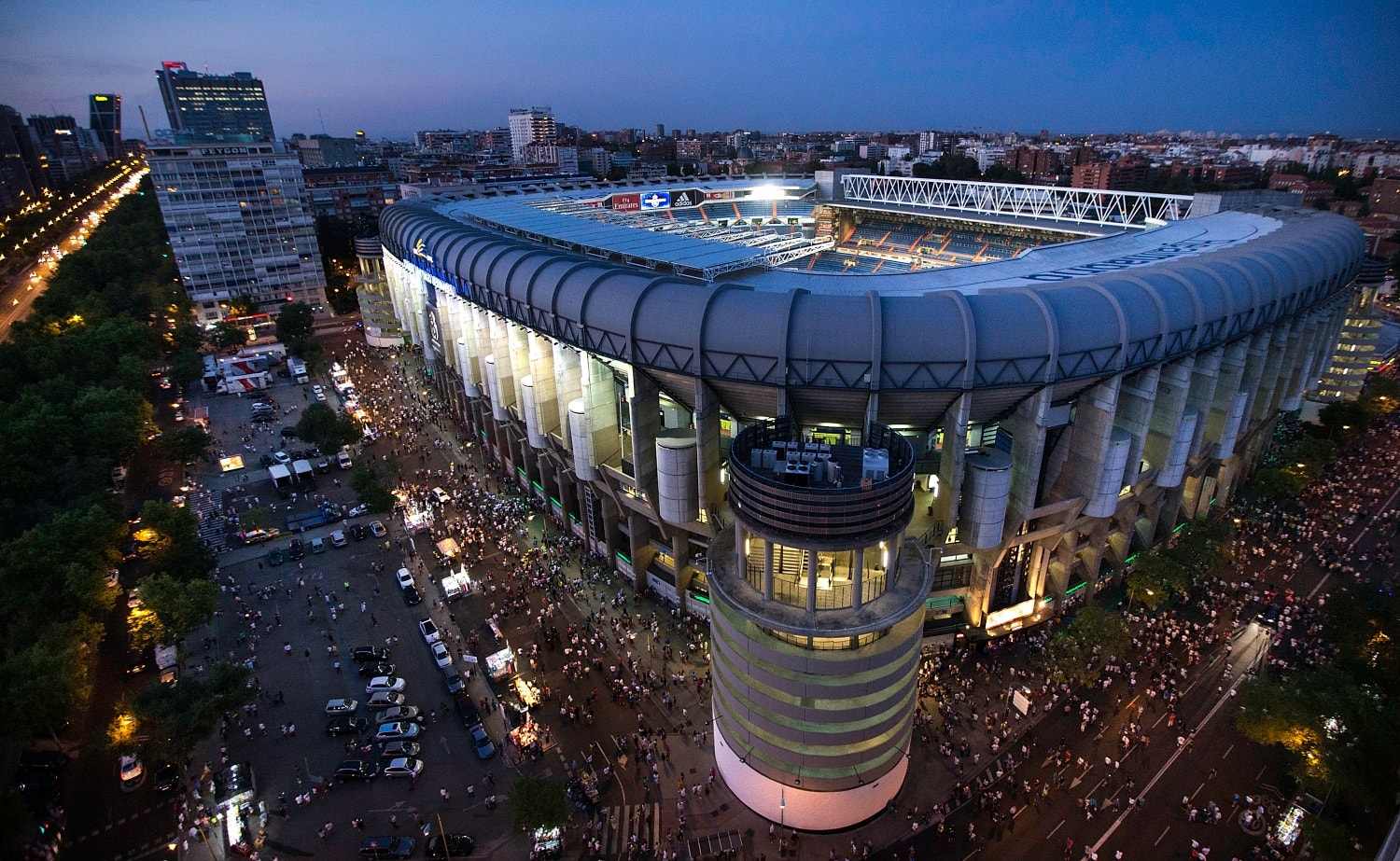 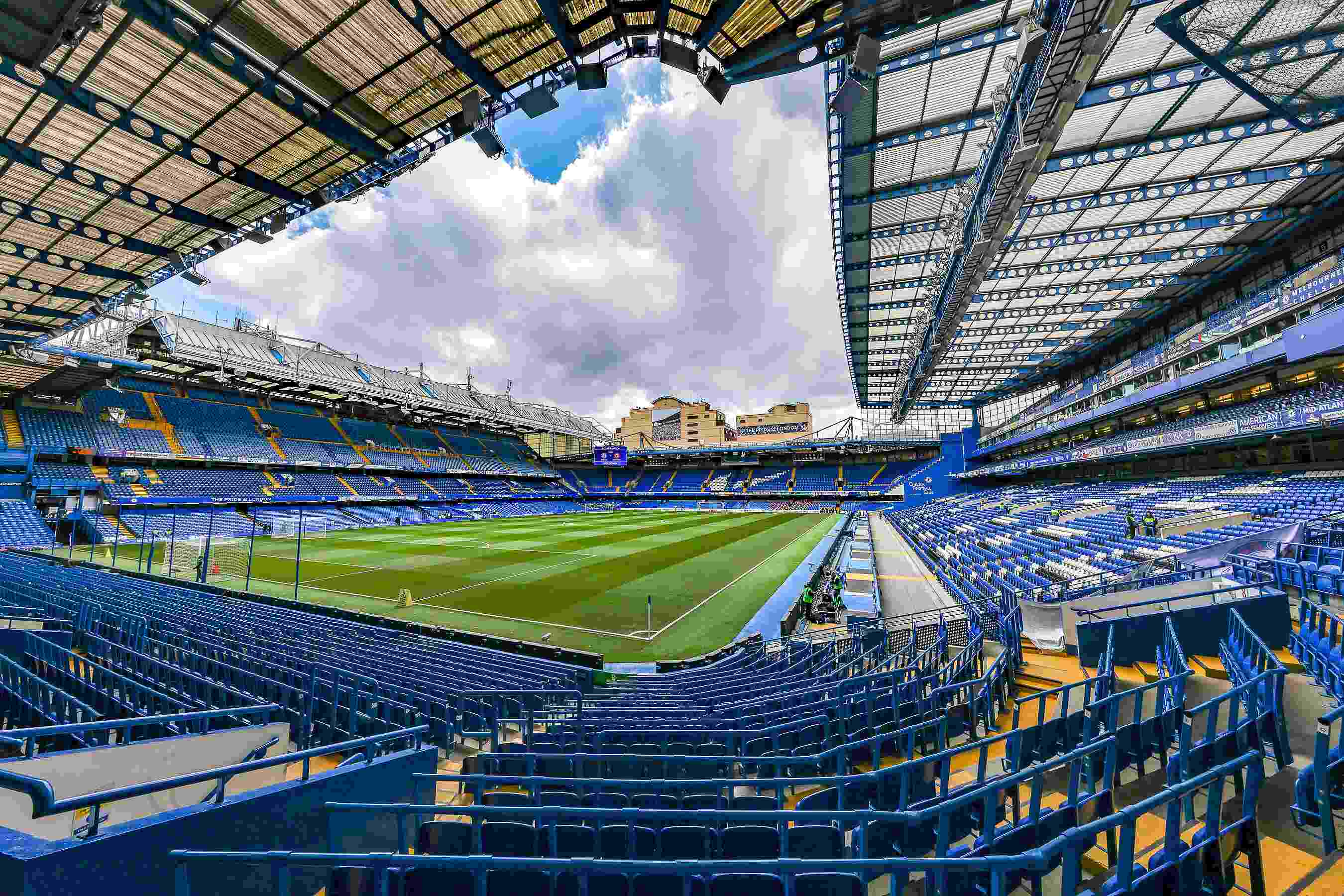 When you say Chelsea, the first and best thing that comes to your mind is the legendary Chelsea Football Club. Stamford Bridge is the team's home stadium and there's a lot to see in these stadium tours. You will get to see the amazing press room, take a stroll in the players' tunnel, sit inside the players' dugouts, and a lot more. For a football fan, these stadium tours are a dream come true. The vast stadium of the club in London, the ever glowing dressing rooms, and changing rooms are must-see. You will also get to see the Chelsea Museum and learn more about the Chelsea Stadium, the history of Chelsea Football Club, and the evolution of the team on the ground and away from it. Get the true experience with a multimedia device with exclusive videos, brilliant content regarding the team, and various quizzes on this unmissable tour. Book a Stamford Bridge Stadium tour ticket today.

What is Stamford Bridge famous for?

Premier League legendary club, Chelsea Football Club, uses Stamford Bridge as their home stadium. This stadium is one of the oldest ones in London, and since the formation of the club in 1905, Stamford Bridge has been used as the club's home. The stadium actually opened as a sporting arena in 1877, and during the initial 27 years, the arena was used by the London Athletic Club for the very famous Victorian pursuit of athletic meetings. Mr Henry Ausgustus Mears and Mr J T Mears took possession of the grounds in 1904 and planned to turn it into a stadium for their beloved sport, football. Archibald Leitch, the renowned Scottish football stadium architect, designed the new stadium.

The current capacity of the stadium is 41,837. Chelsea Pitch Owners PLC owns this stadium. It is 145 years old and the Chelsea training ground is said to be private.

What is included in a Stamford Bridge stadium tour?

This is your chance to go behind the scenes of the home of Chelsea Football Club called Stamford Bridge or sometimes Chelsea Stadium. A local guide, informative in football, will be your guide for the day and take you to areas that are usually reserved for match officials and players. Check out the dressing room, players' tunnel, and more while also checking out the Chelsea Museum. Learn about the club and how it became one of the best football teams in the world.

Step inside the dressing rooms in the stadium and watch where the players prepare for match day. Then walk down the players' tunnel and then onto the pitch. As a Chelsea supporter or any football club fan, this opportunity will be one to remember for the rest of your life.

Start your tour with one of the most experienced tour guides from Chelsea and embark on a behind-the-scenes journey of the Bridge and the club. Start at the press room and imagine yourself sitting in front of reporters from every newspaper in town. Check out the dressing room where Chelsea legends prepared to represent the club. Walk down the tunnel next and imagine thousands of fans cheering your name as you step onto the pitch.

You also get the chance to see the Chelsea Museum to check how the club has evolved throughout the years and how it's on its way to becoming the best club in the world. Click numerous pictures of the trophies the club has won in the museum and then have your photo taken in front of the UEFA Champions League cups.

It's suitable for everyone. Children under the age of 16 need to be accompanied on this tour by an adult.

The tour takes about 90 minutes to complete.

When is the best time to visit Stamford Bridge?

Where is the meeting point for a Stamford Bridge stadium tour?

How do I get to the Stamford Bridge stadium?

Take A4 and A308 roads to reach the destination in the shortest possible time if you're travelling b ycar.

Fulham Broadway is the closest tube station to the stadium.

Imperial Wharf is the nearest train station and overground station.

There are also bus services available.

The opening hours are 10 a.m. and you should arrive 30 minutes before your tour.

There are car parking spaces available on the premises. You can also park at the Imperial Wharf car park.

Where are the toilet facilities at Stamford Bridge?

There are toilets all over the stadium. Accessible toilets are also available.

The tour is considered to be accessible, however, do check for more details while booking your tickets.

Some popular recommendations are Kings Brasserie and Hungry Turtle.