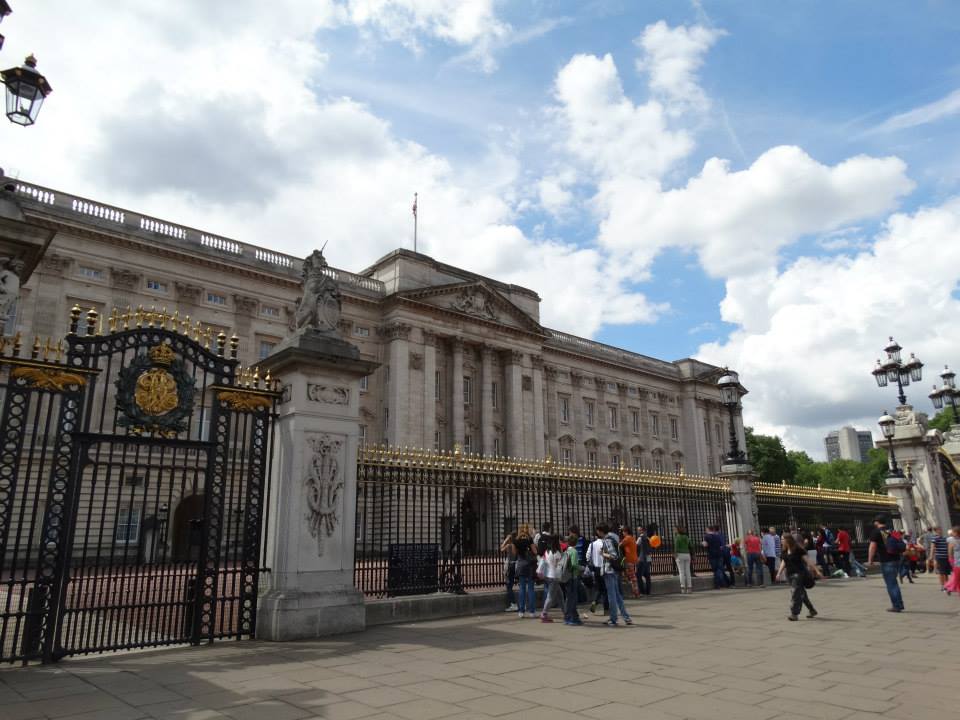 A Royal Parks Walking Tour is something that will give you a new perspective of the Royal Parks and let you see and experience more than ever before. See the Duck Island in St James' Park and the native bats in Hyde Park when you walk in the park at night. Learn about the historic events when Hyde Park was crucial in the World Wars or see the area which was the inspiration for JM Barrie to write the stories about Peter Pan. You will have enough time to stop and bask in the magnificence of the Royal Parks on this walking tour, which lasts for around two hours. Take a slow walk from Horse Guards Parade to Buckingham Palace through the beautiful St James' Park. Enjoy the wildlife of pelicans, ducks, squirrels, geese, and much more. During the tour of Green Park and St James' Park, you will be provided with a personal audio headset to listen to the live commentary by the guide. Learn about the story of the Royal Family of London from the qualified guide. Book Royal Parks Walking Tour tickets today.

What are the London Royal Parks?

The Royal Parks of London are perfect for nature lovers and for those who live in the city to explore. These parks are the perfect getaway from the hustle and bustle of the city and allow you to rest your mind with natural beauty and wildlife. The Royal Parks of London are Hyde Park, Green Park, Greenwich Park, Regent's Park & Primrose Hill, Richmond Park, Kensington Gardens, St James' Park, and Bushy Park. Each has its own importance and history and you will be astonished to find so many attractions up close when walking through these parks.

Amidst natural beauty and wildlife, take this royal-themed walking tour in London to explore some major attractions of London and the pretty back streets of the city. Visit two Royal Parks on this tour, Green Park and St James' Park, and learn about all the facts and history attached to these parks through the personal audio headset and your guide.

The professional guide will tell you the story of the Royal Family while strolling through the parks. The live commentary is non-stop and the best way to explore the area. Learn how the British Monarchy has influenced the city of London. The British Monarchy during the time of Her Majesty Queen Elizabeth II shaped the capital city of England and that is evident in this tour. Right from the Blitz to today, Her Majesty Queen Elizabeth II and the British Monarchy have influenced the city and you can see the monuments and statues of important figures throughout.

Check out some of the iconic sites in London, including Buckingham Palace, Horse Guards Parade, the Mall, and the Victoria Memorial. Green Park offers a quiet retreat from the city with grasslands and mature trees. Piccadilly, Constitution Hill, and Broad Walk surround this park full of native oaks, hawthorn, and the black poplar.

The first Royal Park to be opened was St James' Park, which has a lot of wildlife and birds, including blackbirds, robins, blue tits and tawny owls. The pelicans that live in this park are the most famous of the bird life. The Russian Ambassador gifted the pelicans to King Charles II in 1664.

Check out Victoria Memorial and Buckingham Palace, where Prince William and Katherine Middleton, as well as Prince Charles and Princess Diana, got married.

It is suitable for all ages. Adults must accompany children on this tour.

The tour takes around two hours.

Where does the London Royal Parks Walking Tour start?

The starting point is the Statue Of Goddess Diana, W1J 9DZ, London. It is near the entrance of Green Park Underground station.

How do I get to the tour's meeting point?

Take the A4 road to reach the destination.

Arrive at the meeting point at 10:15 a.m. to meet the professional guide.

Arlington Street has a car park.

You can use public toilets on the tour.

This tour is most likely not accessible for people with mobility impairments, as it involves a lot of walking, however, do check while booking your tickets.

Is the tour dog-friendly?

Dogs are welcome in all of the Royal Parks.

Some popular recommendations are 3 and 6 Bar, The Parlour, Laduree, and The Gallery.